An Airport for Aliens Currently Run by Dogs 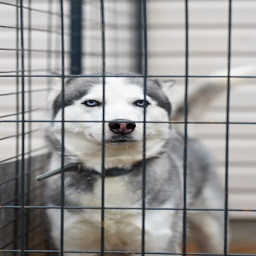 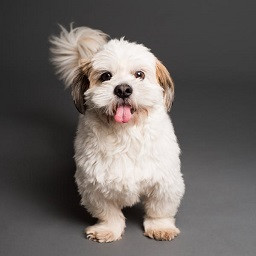 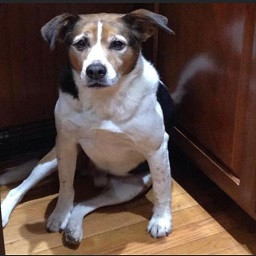 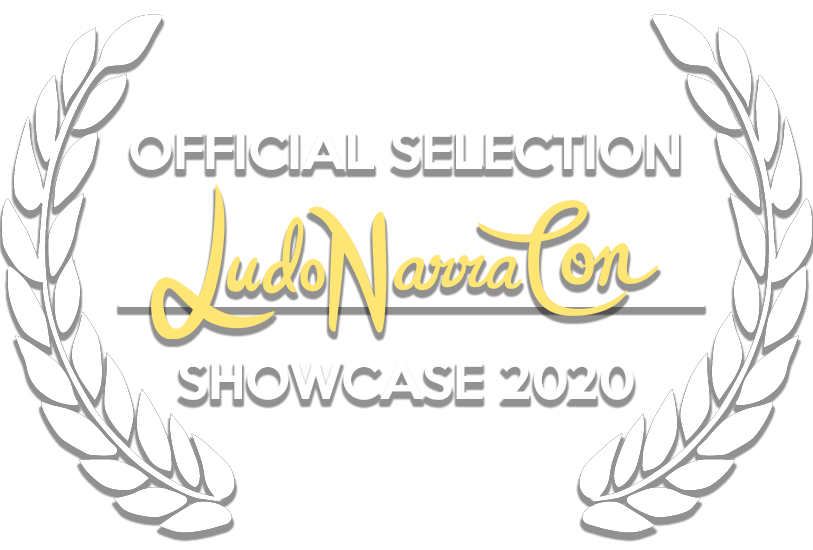 Buy An Airport for Aliens Currently Run by Dogs

An Airport for Aliens Currently Run by Dogs is a first-person open-world comedy adventure game with a very long name. You and your fiancée are the last two human beings left in the universe. Dogs run airports, along with the rest of society. Deal with alien logic, travel issues, and strange stock photo dogs as you attempt to stay in touch with the person you love, when you both live your lives on the go!

I'd really like to explain more, but the game is called An Airport for Aliens Currently Run by Dogs. Or, Dog Airport Game, if you're tired. It already explains everything. Any further words (and we've used a lot) are meaningless. Pulling these sentences from the void only adds to a debt I cannot pay.