True Survivor is a cool game, which takes place in a provincial city, lost somewhere in Russia. Bad guys are in the city, dreaming of destroying the main character. Agent Red acts as the main hero of the game, and a whole army of cyborgs and hordes of zombies confront him.
All Reviews:
No user reviews
Release Date:
Developer:
Andreev
Publisher:
Andreev
Popular user-defined tags for this product:
Action Adventure RPG Early Access Comedy Post-apocalyptic Cyberpunk Atmospheric
+

“True Survivor is still in development! After 2 months of working on the game, we still have something to add. To create games of this scale, a large amount of time is required, so we will not rush. It’s important for us to see how users perceive the game and whether it makes sense to continue all this.

And most importantly, True survivor is not “huyak huyak in production”, but a serious project.”

“After long meetings within the team, we did not come to a consensus. But we will not linger. Most likely before the winter.”

“If without lyrics, then we will add new locations, unique abilities to each boss in the game, new weapons, as well as improve the graphic component, optimize everything that is possible, and add new tasks.”

“Good, you can play.
The storyline and 7 locations are ready, and the main hero can move around all the existing worlds in our universe, which is growing at an exorbitant rate.”

“Of course change, there is no doubt about it. The price of version v1.0 True Survivor will be significantly higher than the price for early access.”

“We communicate with the community where it is and try to answer all pressing questions. True, this does not always work out.
It is best to discuss the project in a group (https://vk.com/true_survivor), and for everything else there is a mail: andreev.message@gmail.com” 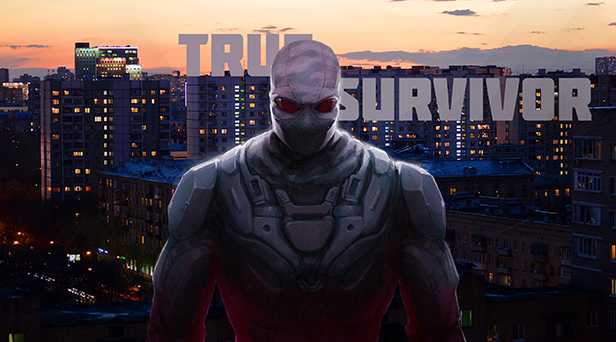 True Survivor is a cool game, which takes place in a provincial city, lost somewhere in Russia. Bad guys are in the city, dreaming of destroying the main character. Agent Red acts as the main hero of the game, and a whole army of cyborgs and hordes of zombies confront him. Your goal is to kill all the bad guys and save the world. 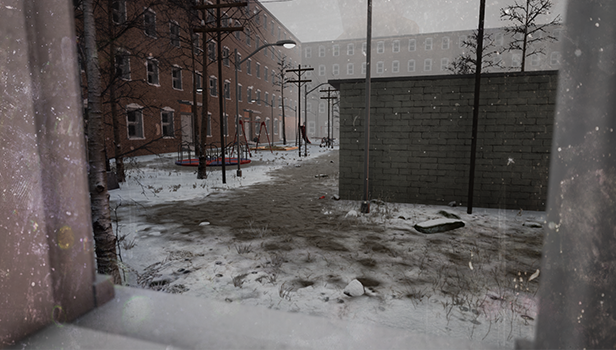 2042 year. In Russia, nothing has changed. Everywhere you look, the same thing is everywhere: fuck-bang, and a flash of light, and always several times a day. And with each new flash, it’s clear that ahead is a staircase leading up. And only one way leads upstairs. And not everyone knows which one.

PLAY FOR THE USUAL MERCENARY NAMED RED
Become an agent - equipped with a cyber costume and weapons stolen from warehouses - make a name for yourself in the province of Moscow region.

LIVE IN A FUTURE BUNKER
Explore the vast world of the Moscow Region, which looks darker, more complex and deeper than everything that you saw before.

SEEK THE "CUSINATRUS" GIVING THE MEANING OF LIFE
Take on the most dangerous mission in your life and destroy NEXUS-7, hiding in the digital Arctic.

You might even be able to find the "Cousinatra"!