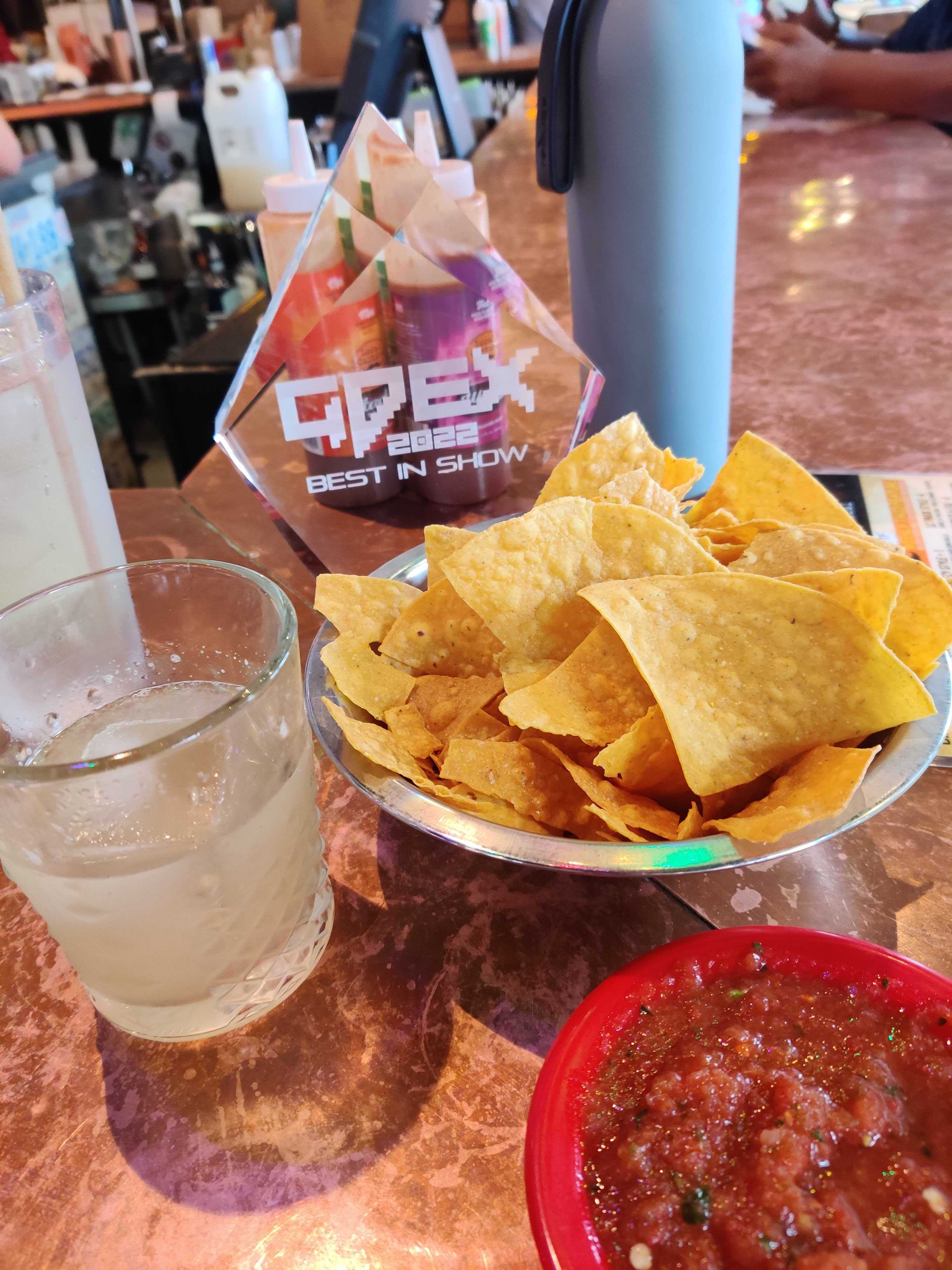 “Well to be perfectly honest, we shouldn’t have jumped into Early Access! Like most bad ideas, it seemed like a good one at the time. We discovered that as a development team (especially one that had a wide variety of unhelpful reactions to the fun little pandemic we all just lived through) we are much better suited to saving up content for a big, polished release and presenting a finished game than we are to providing typical Early Access things like regular updates, any sort of community involvement, communication, transparency, prompt replies to feedback, ect. We like to think that we’re getting good at making games, but we suck pretty bad at talking about them. Sorry!”

“We are going to release in the late summer/fall of 2022, so however long it is until then.”

“The final version of the game is essentially complete! We are just waiting to go through testing and certification and do boring stuff like making a new trailer and typing up press releases. The full version has 24 levels (including 12 aptly-named ‘Hardmode’ levels), something approaching a story, all new voiceovers and new music, collectibles that unlock ‘Ghosts’ that you can race against (Your own Previous Run and Best Time ghosts, as well as Bronze, Silver and Gold ghosts, leaderboards, new visuals, ect, yadda yadda yadda. There’s a bunch of new stuff coming all at once and we’re really excited to show it to everybody.”

“The current early access version (not the demo) is essentially two years old. We haven’t updated it at all during that time (see above pitiful explanation for why we probably shouldn’t have done Early Access at all). There’s still definitely a game to be played there but everything from the level design to the gameplay mechanic has been relentlessly updated and polished in the last two years, so… If you would like to play STRAYLIGHT as the developers (that’s us!) intend, we recommend waiting until the 1.0 release to buy it.”

“Since Straylight is fairly close to completion, we do not anticipate raising the price of the game when we leave Early Access.”

“We, uh… Didn’t? Some folks left helpful reviews and notes for us, both here and on Discord, which have been tremendously helpful. The people we met at conventions were absolutely delightful. They gave us honest praise and constructive criticism that helped shaped the final version of the game. Once the game ships its full release, we hope to discover what all this ‘Community’ stuff is all about. We need friends!”
Read more
Notice: Requires a virtual reality headset. See system requirements for more information.
VR Only

Movement Is LIFE
STRAYLIGHT makes VR movement better thanks to what we call the Fling Engine. Explore 3d space in comfort by flinging, swinging, and soaring through a beautiful galaxy filled with deadly dangers.

Easy to Learn
The goal in STRAYLIGHT is simple: Get to the end. And the way you do it is simple, too; just latch onto the blue stars and pull. STRAYLIGHT can be a pleasant, exhilarating journey through the cosmos. And you won't need to lie down afterwards!

Crazy Hard to Master
Just when you think you've got it down, STRAYLIGHT shows its true colors. Dodge deadly obstacles by razor-thin margins. Swing around a deadly crystal ball just in time to avoid a deadly spinning crystal ring. Die over and over again, ultimately triumphing as an unstoppable parkour space ninja.