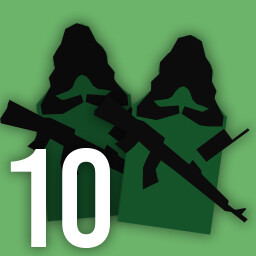 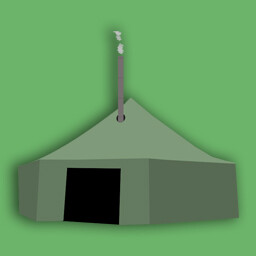 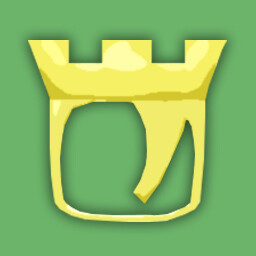 “Our plan is to make the game feature complete during year 2023.”

“We aim to include the full basic training period of 8 weeks in the full version. Some unimportant days and holidays may be skipped though. We are also planning to implement the whole 6 month service for rifleman as a part of the full version.

We are also planning to add other educational branches as DLC packages (purchased separately).

Note that we will not include any classified information even in the more advanced training.”

“The current Early Access version gives you access to the first 4 weeks of the military service, including lots of story content as well. Military service includes military drills, marches, shooting practices, lectures, orienteering etc. We don't want to spoil it all here so go find out yourself!”

“We plan to increase the price a little bit when the game is feature complete, i.e. after the Early Access period.”

“You can join our Discord community during the Early Access period to give us any feedback or wishes regarding the game. We are still able to make some of the best military stories into the game so this is a perfect opportunity for you to share those with us.

We are also posting a new Changelog post each month to our website at https://finnisharmysimulator.com/. This way you can already see our current progress.

We may also release a public roadmap in the future!”

To provide a realistic but humorous experience of the Finnish Military Service (conscription, "intti") around the year 2011. We want you to feel nostalgic! RK-69 (pun intended), M05, hazing / bullying ("simputus"), NBC Alarms ("suojeluhälytys")… 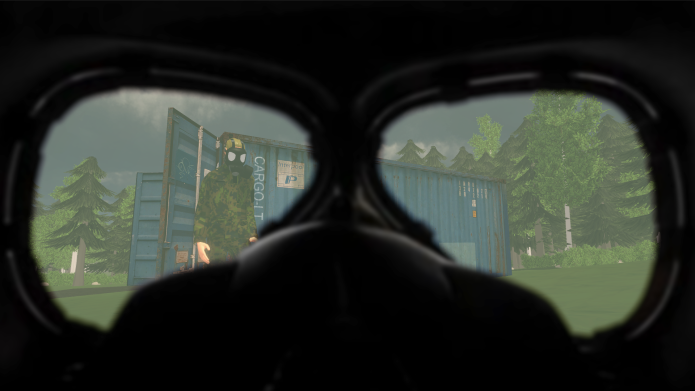 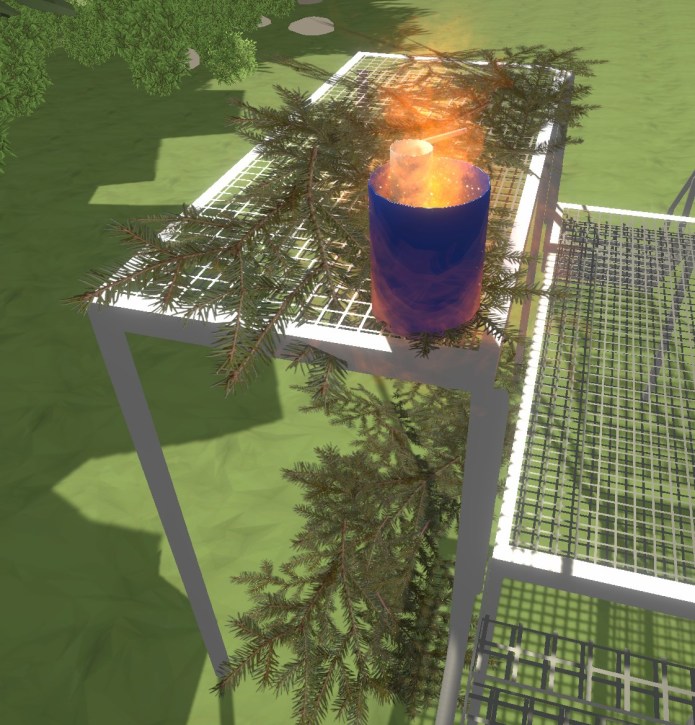 And fire training with napalm, as well as the ever-present cooper test.

The player can relate to the content if she/he has been through the Finnish Army. Strong language, black humor, strict guidelines, repetitive tasks, simple core mechanics are the heart of the game. 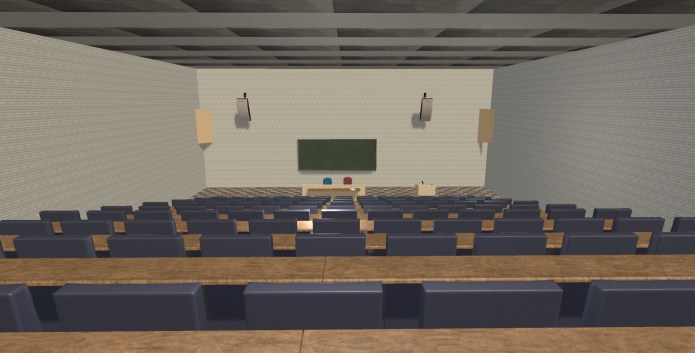 Remember those good old “track and field” type of games? How about “Tony Hawk” games? This game will feature a lot of mechanics that many will remember from their childhood. Furthermore, RPG elements like dialogues, inventory, player stats, free roaming, skill trees etc. will provide additional depth to the gameplay. 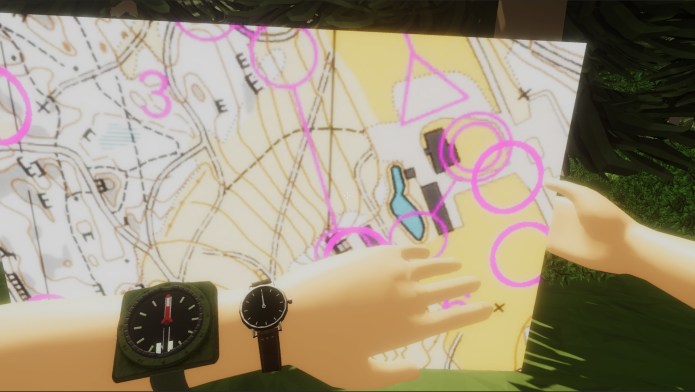 Many facets of training are included as minigames. Orienteering, combat training ("taisteluammuntaharjoitus") and military drill ("sulkeisjärjestysharjoitus") among them. 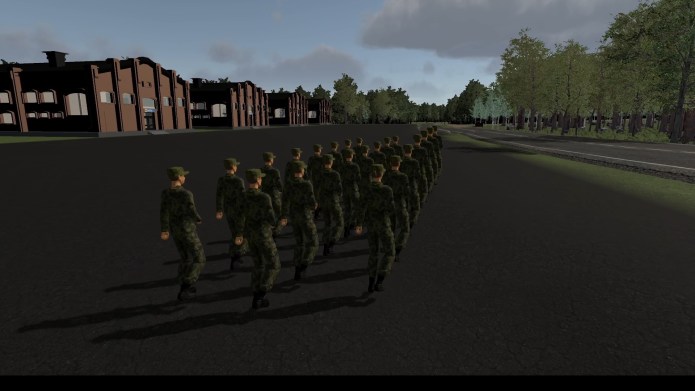 Marching in time with your fellows has been a staple of military training since Napoleonic times. By the 2000’s, this hasn’t changed in Finnish armed service. You’ll be surprised how little else has.

The game will have a “meta plot”. The player will be able to reveal army secrets that shouldn’t be commonly known. The player also maintains connection to the outside world by watching TV news and participating in activities during the weekend holidays which both will affect the gameplay.

Count how many precious days of service remain with an in-game morning comb. Other inseparable aspects of Finnish military service, such as tent stove duty, roundabout group punishment and “intti slang” are brought vividly to life. 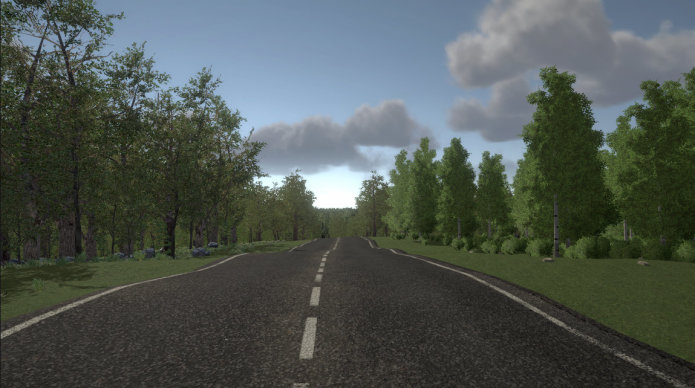 Kilometers of Finnish country roads are modeled in luscious detail. 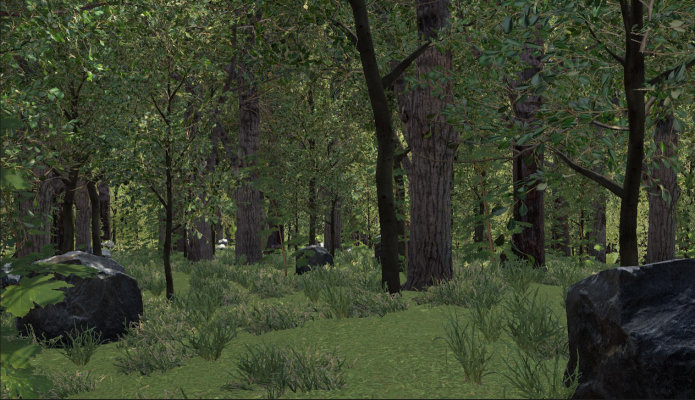 And terrain exercises are complete with, well, terrain.

As well as defensive structures for training.

It is a well-known aspect of Finnish military service that the shortest service of 180 days includes approximately 300 nights sleeping in the woods. Or more often than not, spent in the woods guarding the empty forest. 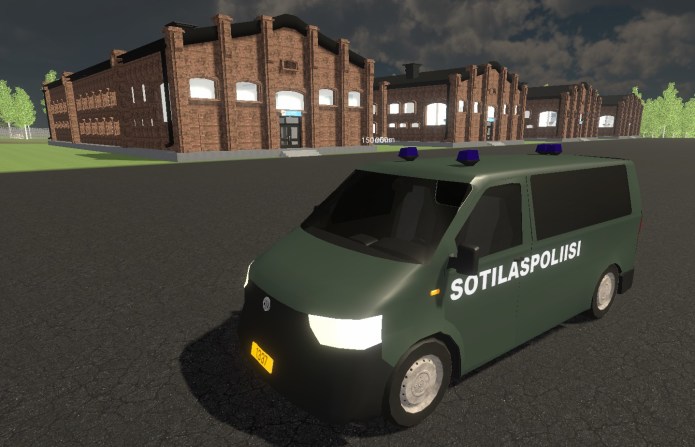 The barracks area is free to roam during the day, but during the night, the military police do their best to make sure anyone moving about is only doing so on actual business. That may not stop you.

If you play your cards right, you may get to shoot dozens of live rounds. Dozens!

Hundreds of pieces of military kit and other items, from weapons, live and simulated, to protective equipment and clothes, camping implements and packs, all the way to candy and snacks, perhaps even contraband… 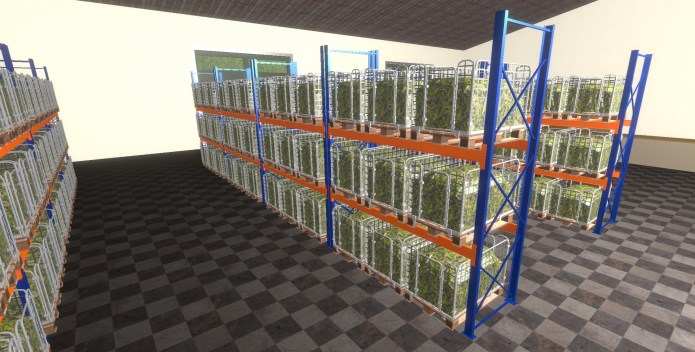 Kit enters the player’s inventory as it does in actual service, through regular visits to the equipment warehouse ("varusvarasto"). That is not to say that extra items and special equipment isn’t possible to come by. 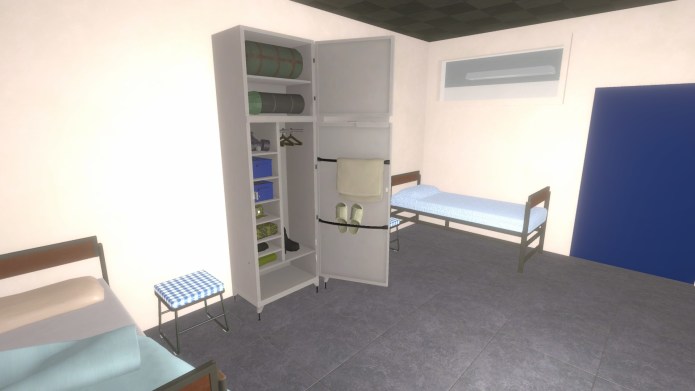 Barracks housing is modeled after the bunks, stools and steel cupboards every Finnish conscript knows and loves. Cleaning service ("siivouspalvelus"), folding the soldier’s blanket ("pinkka") and making the bed are all in the game.

The barracks grounds are complete with a soldier home ("sotilaskoti"), a distinctive Finnish breed of combined canteen and commissary. This is the closest you’re likely to get to civilization and normal life most evenings. 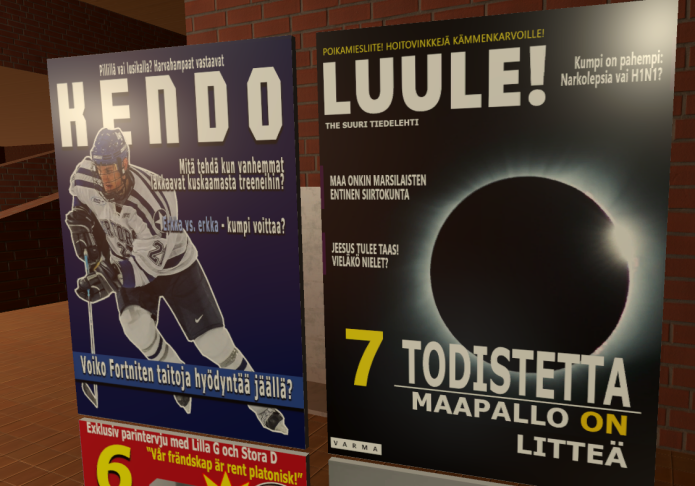 What little remnants of the outside world exists on the barracks are modeled after actual Finnish popular culture, tongue firmly in cheek. Outside events do, however, have an effect on your service, and the game has several storylines that may take several playthroughts to fully uncover. 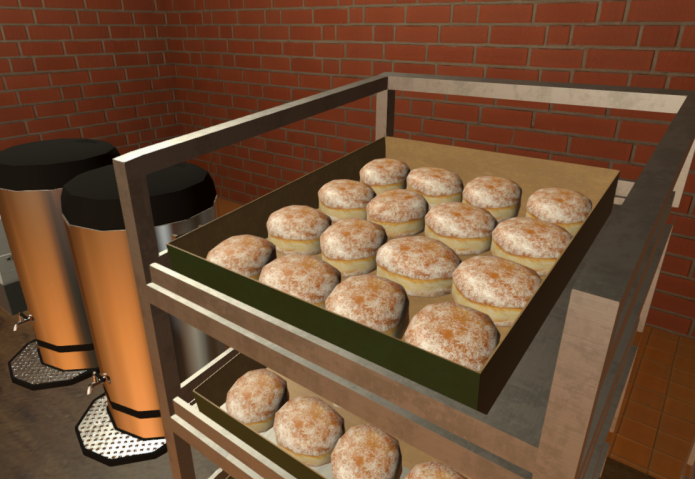 Even in the unlikely event that a Finn knows nothing else about military service, the two things they are likely to know are that the jam doughnuts in the canteen are delicious and cheap, and that the coffee is undrinkable. There are things that some conscripts cannot live without that cannot be bought in the soldier home. Tins of Swedish snus, for example, may be bought from platoon mates.