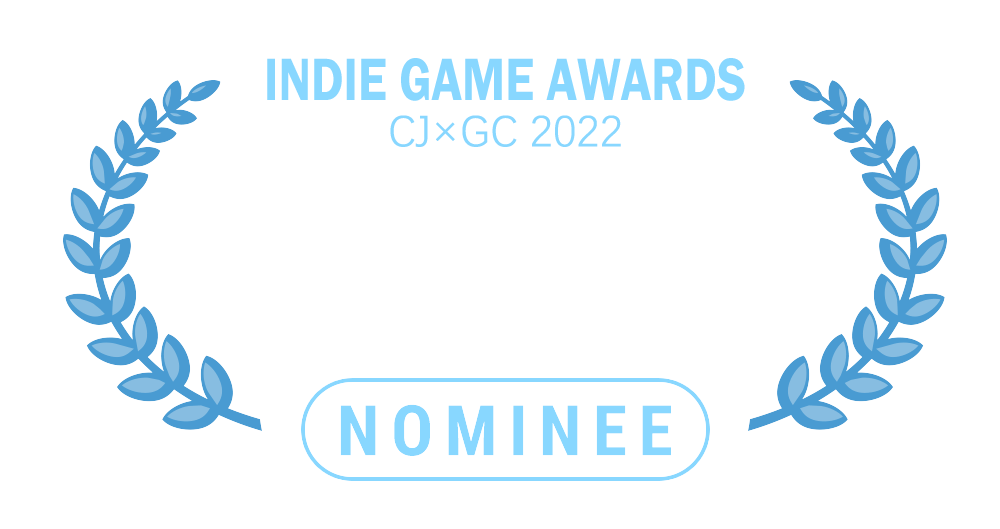 “We want to work with community on improving the game and making it better for the players.”

“We expect Early Access to last from 3 to 6 months.”

“We plan to work on multiplayer and PvP, different game modes, improve campaign according to player's feedback.”

“Current game is fully playable with different solo modes available from the beginning. Some of the multiplayer options are also available to the players.”

“We have no plans to increase the game price after Early Access is over.”

“We will update the game frequently working on fixes and improvements depending on our communication with community.”
Read more
Check out the entire Hawthorn Games franchise on Steam

CHECK OUT OTHER GREAT CHESS-LIKE GAMES FROM OUR FRIENDS:

Disclaimer: The Game is currently in the Alpha Stage of development and many features are expected to be added before official release.

Dark Chess is a game of chess full of magic, traps and enemy army concealed by the Fog of War. Reworked and enhanced game rules will bring immense joy to die-hard chess-lovers and casual players alike. Fight your way to the top of the ladder among other players, compete with your friends or challenge the artificial intelligence. Take the crown and become the Champion.

As a Dark Chess warrior you will have to act fast, take chances and make split second decisions.
With limited time per move, each game is a dynamic, 'bite size' battle and your wins bring a lot of excitement.

'The Fog of War' conceals opposing armies. Enemy units become visible in proximity of one square around friendly units or within a striking move. Only the first unit under direct threat is shown. This adds a great amount of unpredictability and a scouting aspect to the game. Makes it exceptionally tactical.

Invite your Friends to play with you. Share your glorious Victories and noble Defeats. Climb to the top together.

Dark Chess features various game modes such as Player vs Player, Player vs Artificial Intelligence, Tournaments along with Rankings, Ratings and Scoreboards.
Challenges, Events and Character Customization will keep you engaged and satisfied with your achievements.