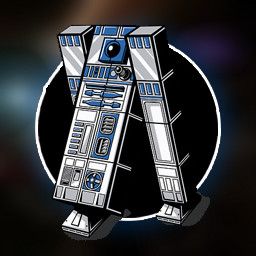 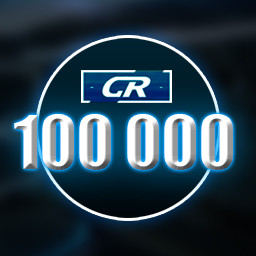 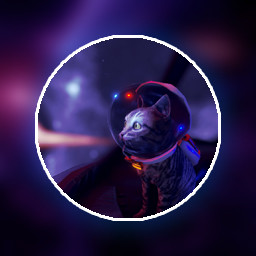 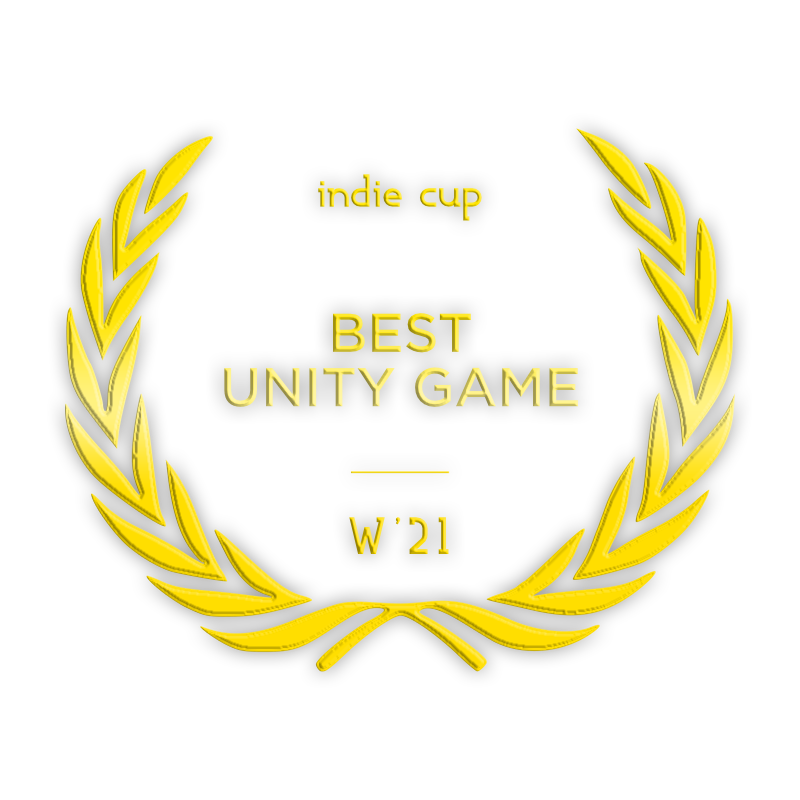 “Our project stands out by the large and constantly changing open game world. Our team is constantly developing SPACERIFT: Arcanum System, but in order to continue, we need to open the game to our potential players. After all, this is an online game, and many of our decisions and the course of development depends on the opinion and feedback of our users. We have developed the main core of the game, and now, while the game is in early access, we plan to fill the game with content, and lots of mechanics which we planned to implement.”

“In the full version of the game, we plan to introduce as much game content as possible, in the form of ships, weapons, and various types of equipment.
Besides, we want to implement several more global mechanics that are not yet in the game:
- Deep ranking system, galactic сouncil. This is an important game mechanic that will bring role-playing elements to the game. Each player, depending on their actions, will receive a certain rating, which ultimately affects not only the characteristics of the player, but also gives him various privileges - for example, you can join the "Galactic Council" and make important decisions in the game world : suggest names for newly explored sectors, solve political issues, etc.
- Mechanics of contracts between players. You will be able to independently issue tasks to players;
- Now, when you are building your station, you do not have the opportunity to add additional modules to it. In the full version of the game, we plan to implement a modular system of stations, with a deep elaboration of the mechanics associated with the construction;
- A mechanic for capturing sectors is being developed. Having created your own corporation, together with friends, it will provide an opportunity to clear dangerous sectors from pirates and other enemy units, seize outer space and establish your own rules. Set up a platform across the sector, as well as pay for the work of patrol ships guarding your sector from those who do not follow your rules;”

“At the moment, the game has already implemented important mechanics which are the basis of our game. We have an open game world which is constantly changing. The game map is divided into locations, some of which are dynamically generated. Every day you can get a new gaming experience while exploring a particular location.
From the very beginning of the game, you get a weak ship, a small amount of money on your account and weak weapons. Various prospects are opening up before you even now:
- You can engage in mining. Resources are different in rarity and cost, and you will have to search for a deposit, because the world is constantly changing.
- If you are interested in the transportation of goods and earning loans through the purchase and sale of goods at favorable prices, we are ready to please you with an economic model based on the mechanics of supply and demand. Each station in the Arcanum system obeys these laws, produces and consumes various resources;
- Despite the fact that the game is built entirely on the online mode, the game world is also filled with various NPCs - characters, each of whom does his own thing. You can engage in robbery of NPC traders, or fulfill contracts for the search and destruction of pirates;
- You can fulfill various kinds of contracts together with your friends. We have a great system of group assignments that will keep those who are used to playing together from getting bored. Accompany merchant ships, supply stations with the necessary resources, explore new outer spaces or cleanse the world from pirates - all this can already be done together with your friends;
- Having earned a sufficient amount of ingame money, you get the opportunity to build your own station or plant, establish a production blueprint and conduct business in the Arcanum system;

In the current version of the game, light, heavy fighters, as well as a merchant ship and a corvette are available. In addition, some fighters can be assembled from several different modules (frame, wings, engine, cargo hold - separate components).
You may even find something suddenly intriguing and interesting in the Arcanum system, like the space cat! ;-)
This is not a complete list of what awaits you in the early version of the game, because in order to list everything in full, you need to try very hard to not forget anything. We will be glad if you personally want to discover the wonderful world of our game! :-)”

“It is possible that the price of the game will rise slightly when it moves from Early Access to full release.”

“We are already working on the game with the Closed Beta members, and we intend to work in the same style after going into Early Access. Moreover, the game has a separate menu with titles, which lists all the participants who help us with their ideas or content.
We are open to communication, we have a Discord channel where we discuss the project, test the game together, or even hold various events.”

Spacerift: Arcanum System is an open world online space simulator with both first and third person view inspired by classical sci-fi games.
We offer you a trip into open dynamically evolving world, in which anyone can leave his mark.
Equip your ship, buy new merchant or combat vessels, grow your capital, organise production building your own factories. Form corporations with other players to gain advantage over enemies and explore together distant sectors filled with dark, terrifying, but intriguing uncertainty!

Game Features:
- Equip your ship: buy, assemble from parts or capture new ships!
- You can have several ships in your possession simultaneously, each for it's own very different purpose: fast fighter for exploration, trade ship for ferrying large cargos and a huge corvette to terrorise your enemies!
- Separately designed economic aspect: game world is as dynamic as possible -- from mining splintered asteroids for ore to constructing and destroying space stations;

- Although it's not a real spaceship simulator, we tried to make spaceships physically behave as if they move in space and not in a "space aquarium". You can fly forward, back first or in any other way. Ship's engines work to ACCELERATE it, but not to keep it's speed constant. None the less controls are designed for maximal player's comfort -- your ship is equipped with multiple automatic stabilizing systems, which can be configured to suit your needs;
- You should be extreamly cautious with your property: it's not always possible to restore your ship, if it crashes, and cargo in it's hold can become easy game for pirates;
- Game world constantly changes: apart from 15 static sectors you can explore distant space travelling through wormholes;
- Game space is saturated with various events: from random quests sent to your ship's computer from nearby station to an old half-destroyed ship you can stumble across in a far sector.