Out There: Oceans of Time 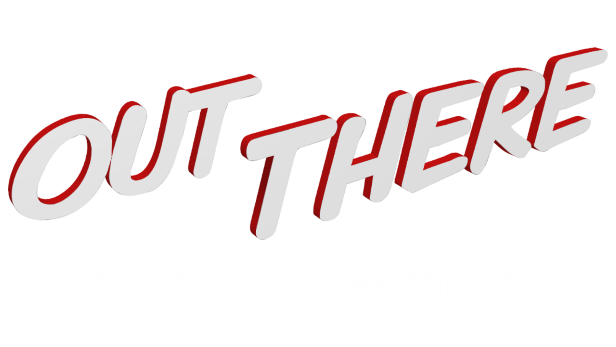 Modern Wolf presents Out There: Oceans of Time, developed by Mi-Clos Studio, the creators of Out There and Sigma Theory.

In a far-flung corner of the universe where humans are a disdained minority, you were entrusted with transporting the most dangerous being alive to an impregnable prison—and it escaped. Now you must lead a team of explorers, misfits, and bounty hunters on a galaxy-spanning mission of redemption to find the Archon and recapture it before it is too late.