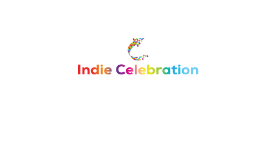 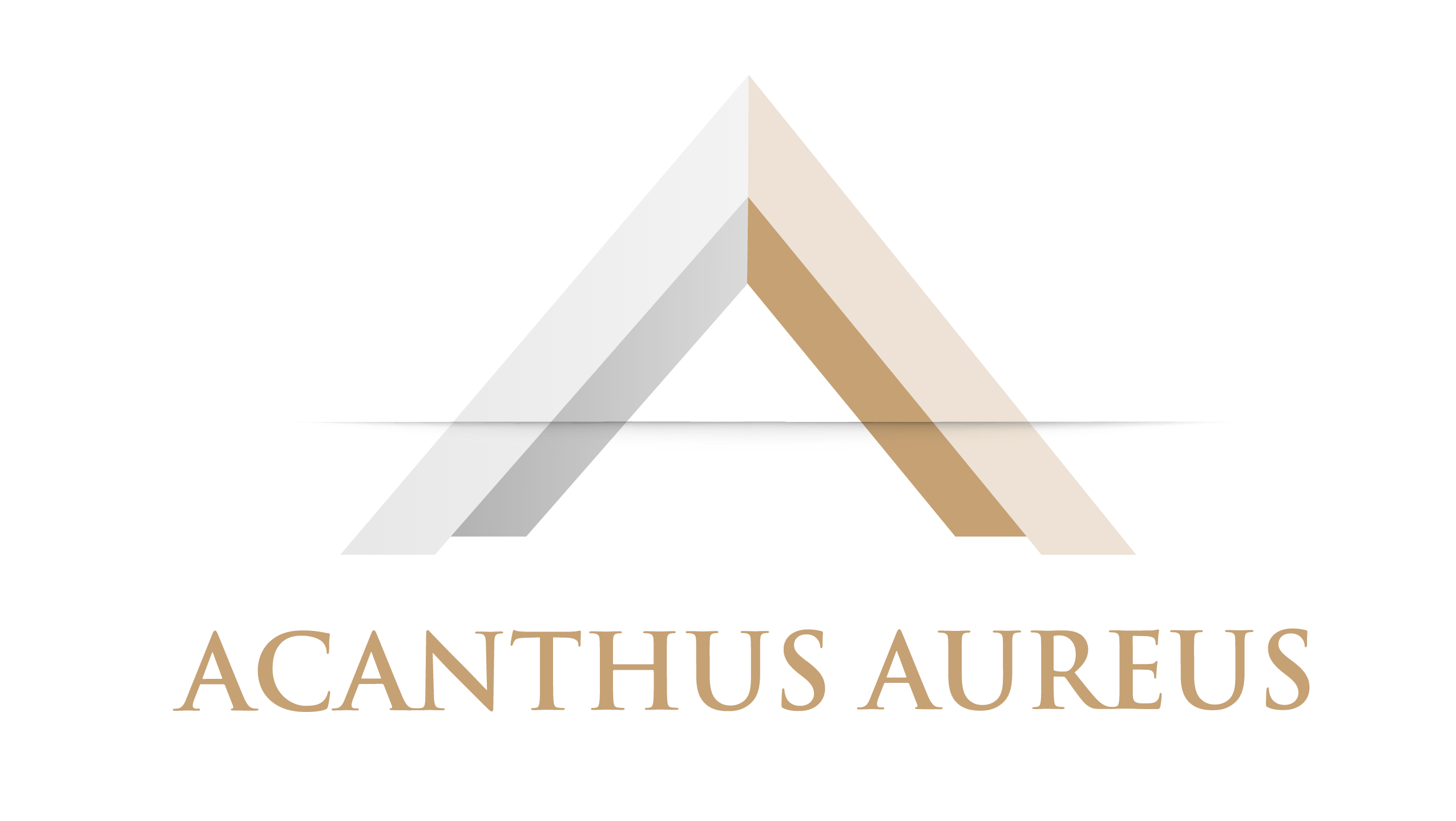 Ghostrunner is a hardcore FPP slasher packed with lightning-fast action, set in a grim, cyberpunk setting of a futuristic mega-structure. Climb Dharma Tower, humanity’s last shelter after a world-ending cataclysm. Make your way up from the very bottom to the top, confront the tyrannical Keymaster and take your revenge.

The streets of the tower-city are full of violence. Mara the Keymaster rules with an iron fist and little regard for human life. As resources grow thin, the strong prey on the weak and chaos threatens to consume what little order remains. The decisive last stand is coming. The final attempt to set things right, before mankind goes over the edge of extinction.

As the most advanced blade fighter ever created, you’re always outnumbered, but never outclassed. Slice your enemies with a monomolecular katana, dodge bullets thanks to superhuman reflexes and employ a variety of special techniques to prevail.

One-hit-one-kill mechanics make the combat fast and intense—use your superior mobility (and frequent checkpoints!) to fearlessly engage in a never-ending dance with death.

Ghostrunner offers a unique single-player experience of fast-paced, violent combat and an original setting that blends science-fiction with post-apocalyptic themes. It tells a story of a world that has already ended and its inhabitants who fight to survive.