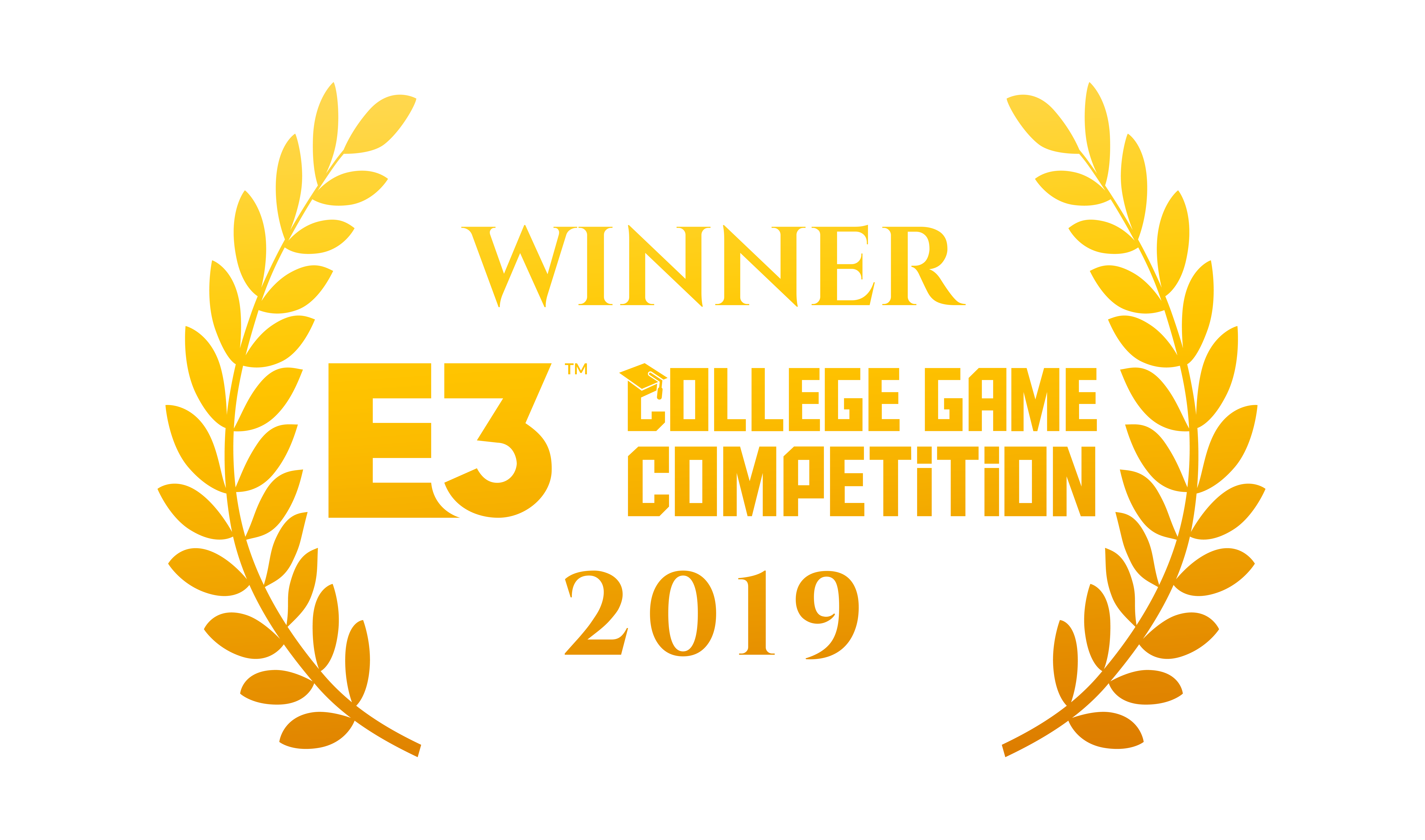 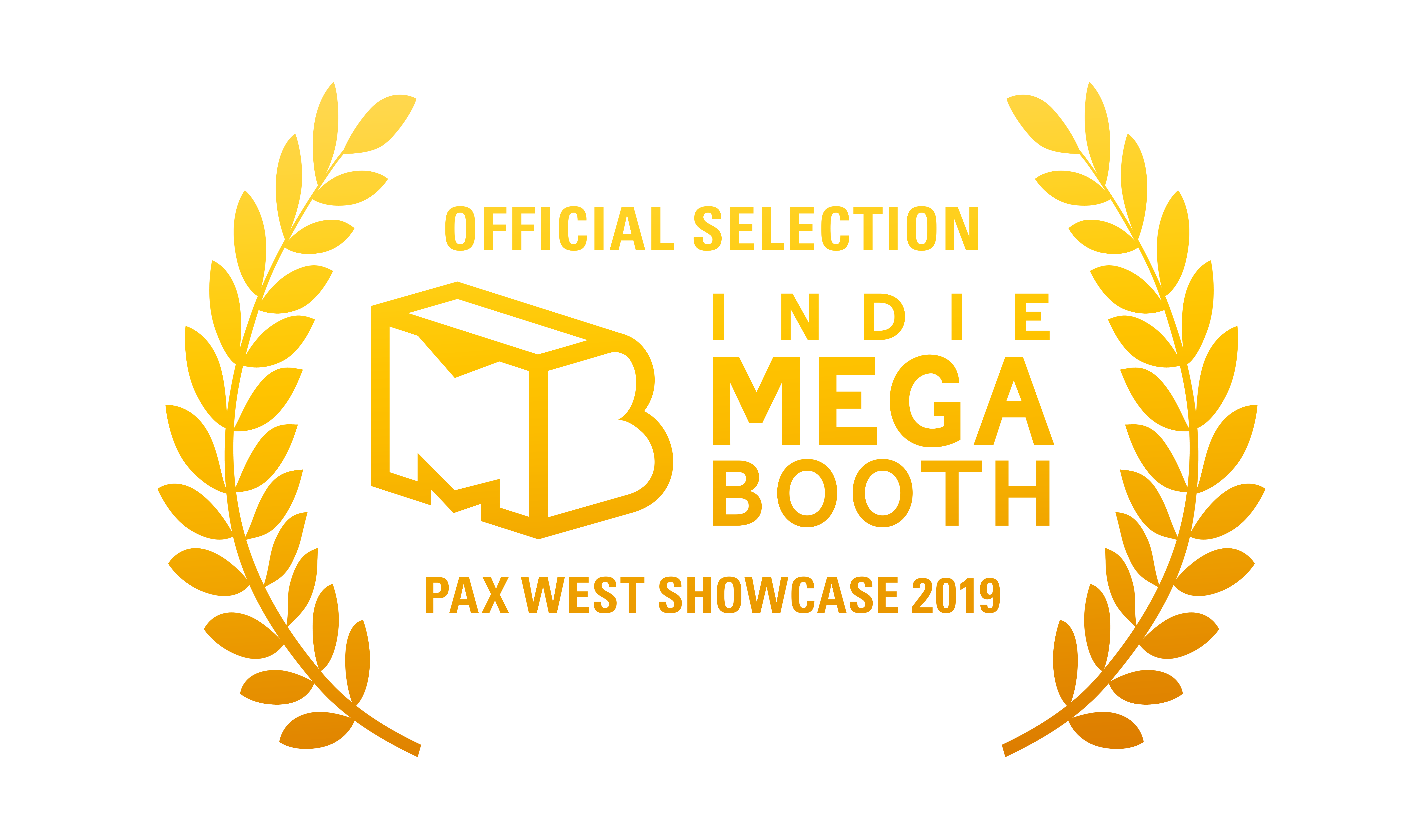 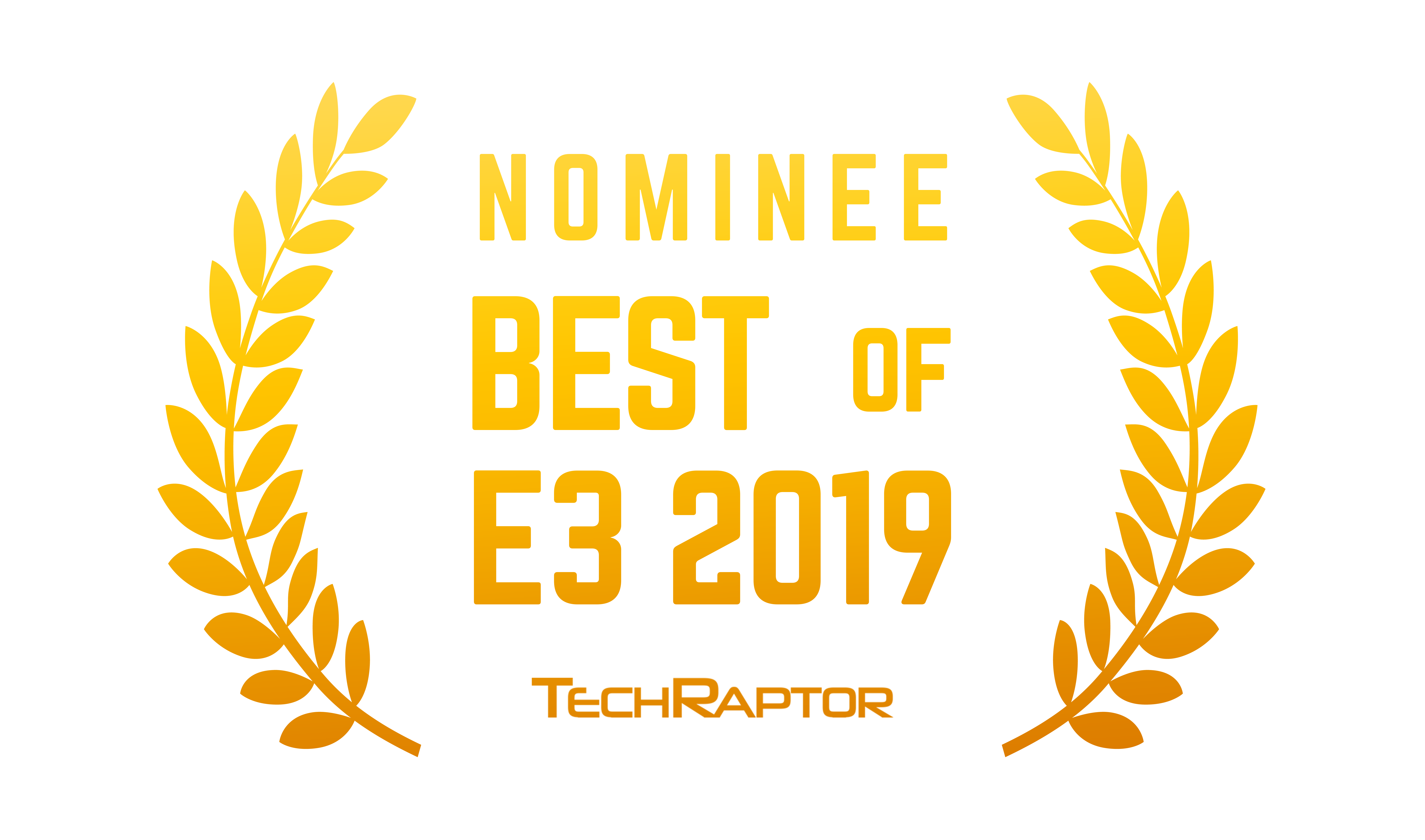 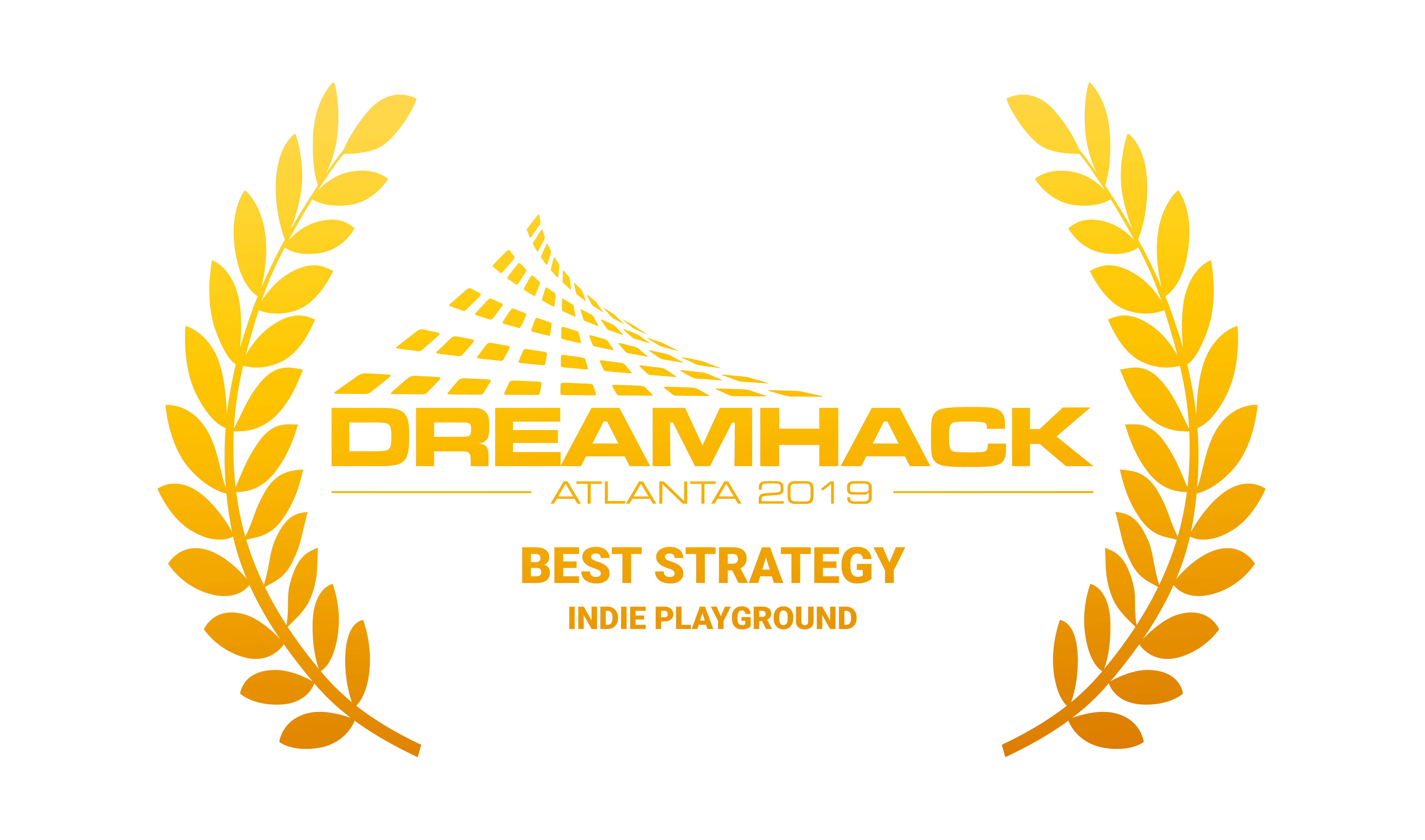 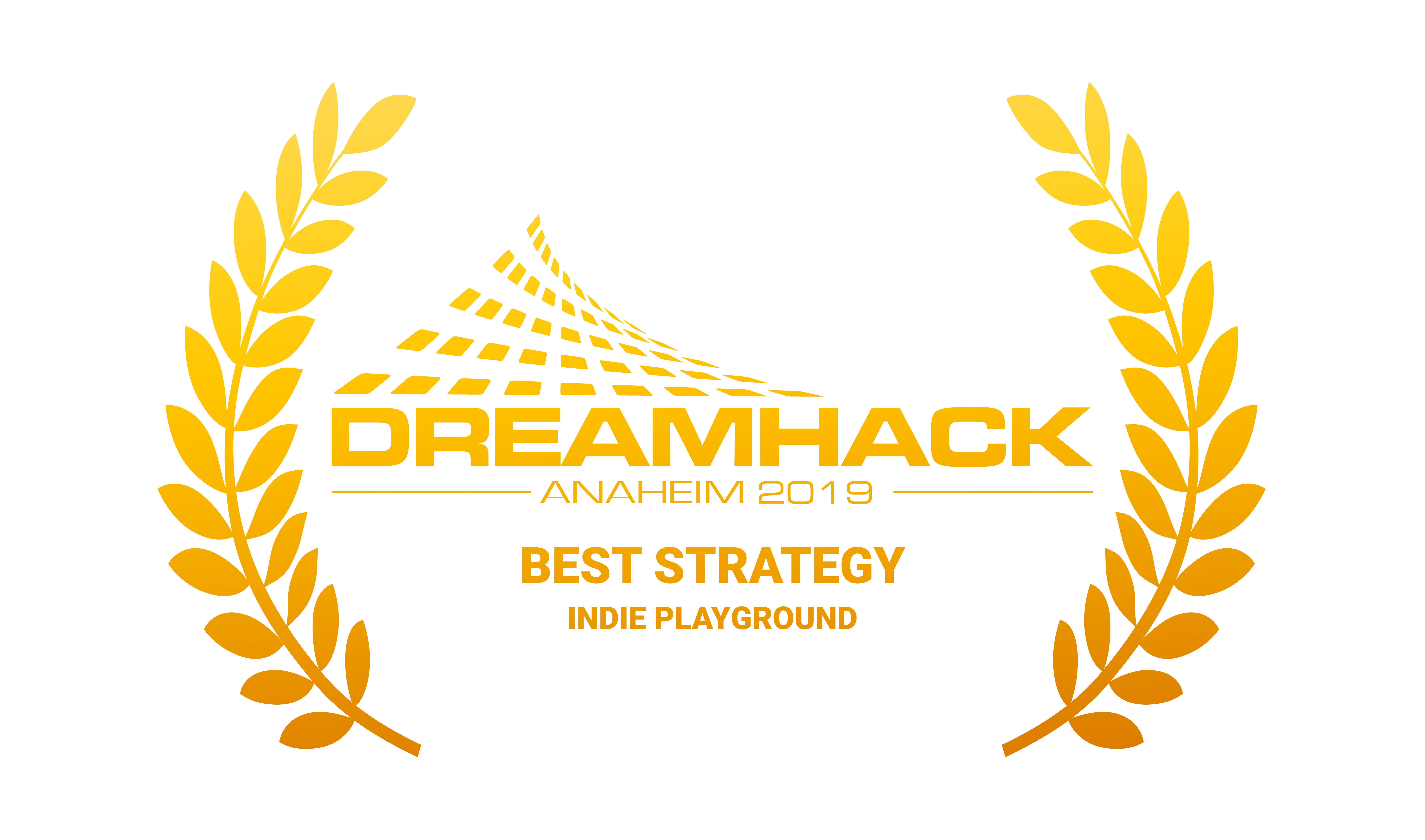 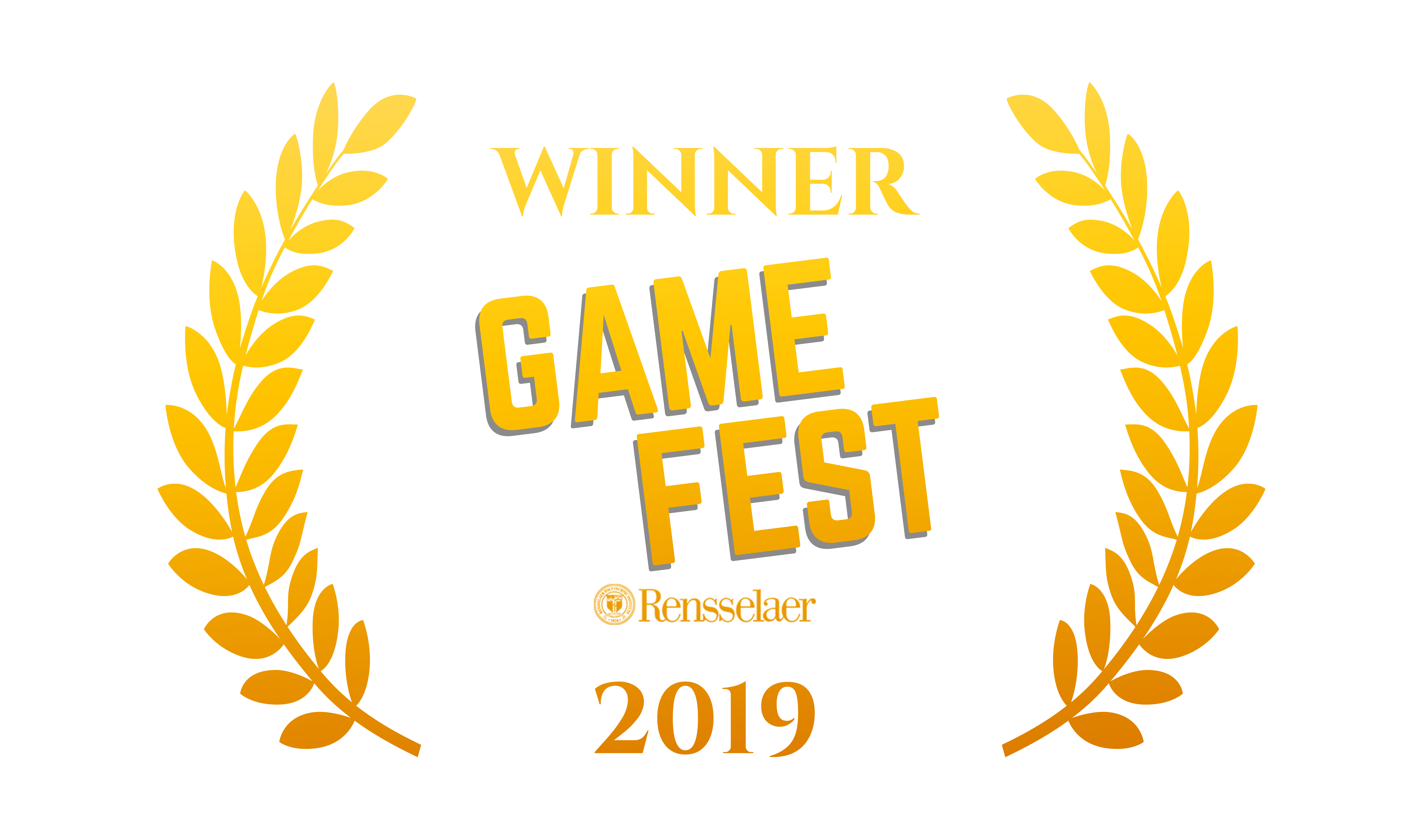 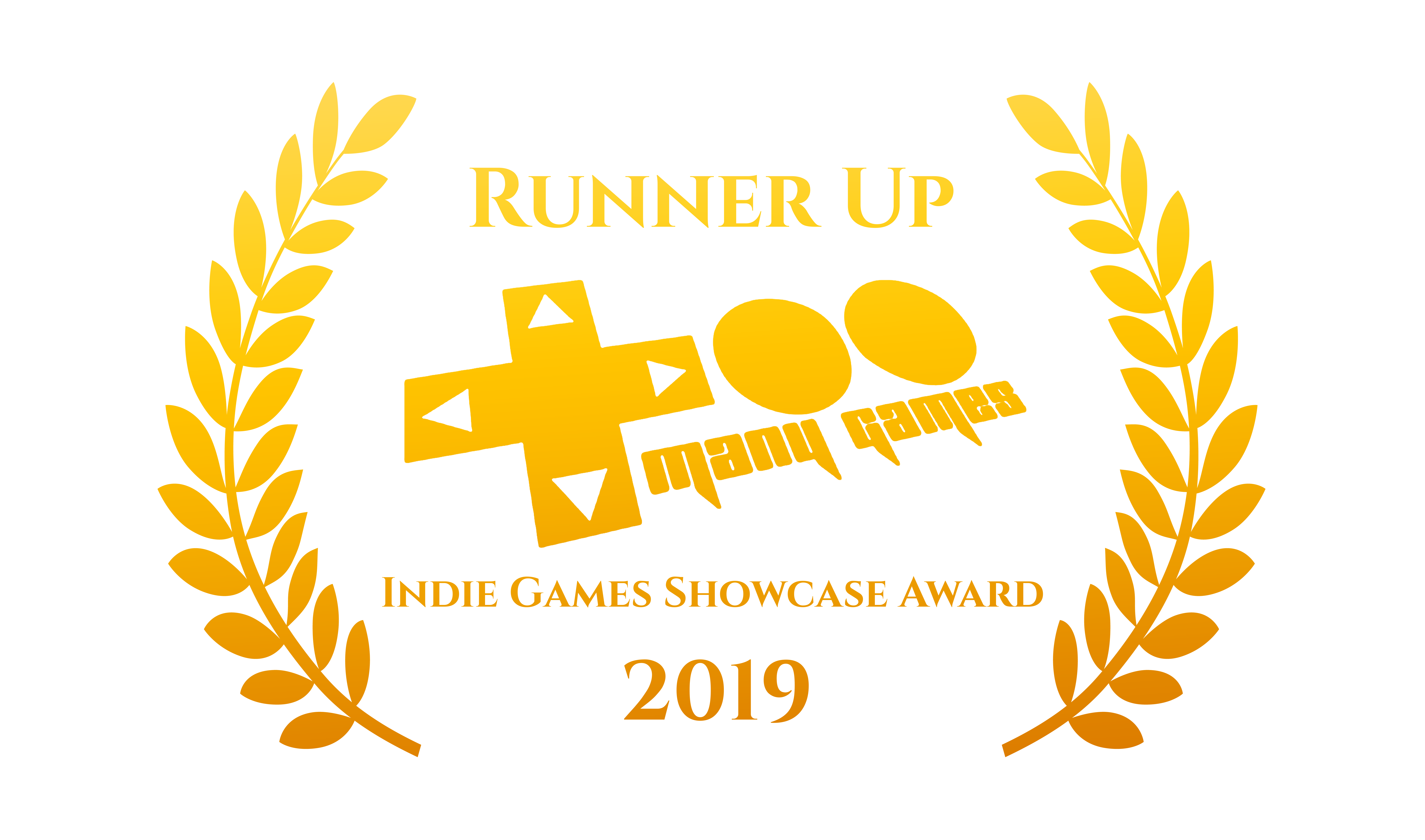 After the death of the Pharaoh, the rulers of Upper and Lower Egypt, each lusting for more power, fought for domination over the lands of the Nile. Take control of one of these Pharaohs to build, conquer, and destroy. Only one will stand as the true Ruler of Egypt.

Build powerful defenses and expand your control across the board. Towers provide your keep with a strong defense against invaders, or can be used aggressively for lane control to push your warriors forward. There are multiple maps to choose from, each offering a distinct experience and new strategic possibilities.

Your soldiers each fill an exclusive role on the battlefield. Spearmen find strength in numbers, swarming the enemy and defeating them through sheer volume. Shieldbearers have the ability to protect those around them, drawing attention and damage to themselves. Archers have attacks that can rip through several of your foes at once, and Catapults lumber across the map, pushing your adversaries back and demolishing their defenses.

Choose your deity wisely. All of them have a variety of unique abilities that can turn the tide of battle in a single moment. Ra can call upon the power of the sun to destroy entire hordes of hostile troops, while Anubis can summon a priest who will turn your opponent's forces against them, creating a tireless army of the dead.

We have a lot of new content in the works, including maps, blessings, and entire deities. We're making a game that we want to play, and we're excited to share that game with you all. Check back here often for updates, and we'll see you on the battlefield.