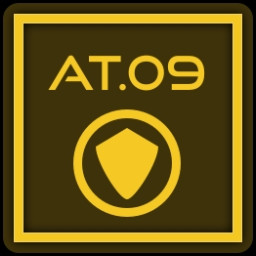 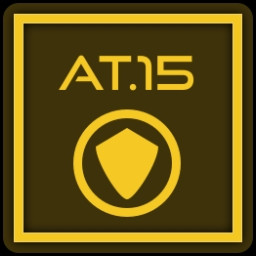 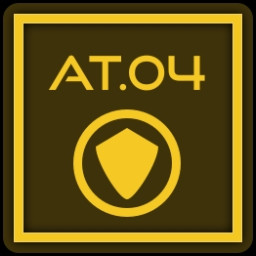 The Imperial Hegemony needs you

Enlist and pilot advanced starfighters with a range of deadly weaponry. Use this arsenal to fight for your empire, save the colony worlds from the invading Endophora and reclaim Bold Peace. Become a hero, and restore your empire's Absolute Territory.

The Endophora, bypassing our early detection sensors, are invading Bold Peace. The colony worlds in the sector are at risk from this malicious threat. All Imperial Hegemony citizens must take up the fight, resist the invaders, and restore our Absolute Territory.

Enlist in the Imperial Hegemony and become a pilot of our cutting edge starfighters with sophisticated offensive and defensive equipment.

Fight to reclaim Bold Peace from the invading Endophora.

Restore Absolute Territory for your empire.

Experience a story-driven campaign directed by briefings with 21 missions and 6 Imperial space fighters to fly with cockpit interiors. Learn to master your starfighter with training modules designed to get your up to speed as quickly as possible.

For the thrill-seekers, Absolute Territory provides quick ways to get into the action:

Squadron
Fly against waves of enemy opponents. As an Imperial Hegemony pilot, can you win the simulation by going up against every known Endophora fighter?

The Gauntlet
The ultimate test as you battle both Imperial Hegemony and Endophora forces. Will you master The Gauntlet?

As there is no drag in space, your fighter won't keep flying where you point it after a turn. The Flight Computer will override the Reaction Control System (RCS). Compensating for your direction changes to maintain manageable speeds using the ships' thrusters and main engines. Each space fighter in Absolute Territory has it's own mass and thrust and won't handle the same.

Rotational thrusters will orientate your ship, attempting to compensate for any outside forces (collisions) which would turn you off course. Be mindful of oversteer as these space fighters can spin fast.

Hit the afterburners and perform huge drifts while keeping your guns on your nimble opponent, or disable RCS and slide past large and slow targets. Position yourself for the perfect shot and melt them down into scrap with your high tech guns.

Space in Absolute Territory is huge. The cold is deadly in its own right. Yet other dangers lurk. Keep an eye out, not just for foes. You don't want to be the one who flies straight into an asteroid while keeping your crosshair on a target. Mines are more deadly. Not only do they explode on contact, but they will drift towards any ship that dares to venture near.

Absolute Territory includes an in-game Level Editor for creating custom missions. Challenge your piloting skills, develop unique scenarios you only previously imagined. You decide the challenge by adjusting the environment and opponents. Fight with the most devastating weapons against lighter opponents or truly test your skills against-all-odds.

Are you still seeking the thrill of combat? Explore the workshop, subscribe, and play more missions created by players like you.