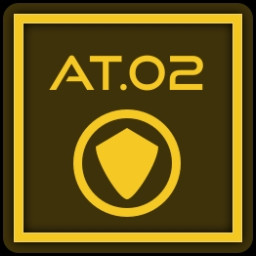 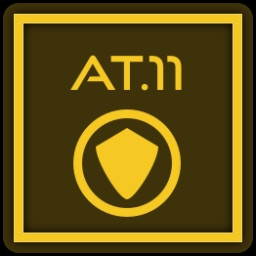 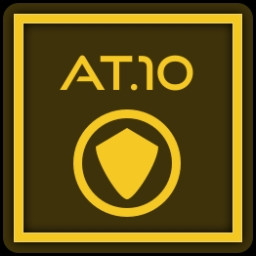 Choose your ship from fast-moving to heavy-hitting types. Outfit with a variety of deadly weapons. Choose wisely for your mission objectives.

Engage in gripping dogfights with Newtonian physics with arcade forces for lightning-fast controls to pull off hair-raising maneuvers.

Distribute power across engines, shields, and guns for an advantage over your opponent or get yourself out of sticky situations.

Engage slide, match speed, and directional thruster mechanics to always keep your target in your gun sights. Use component targeting for de-teething large warships of defenses making them easy pickings.