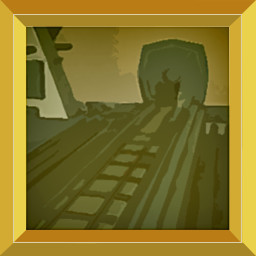 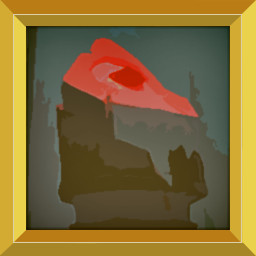 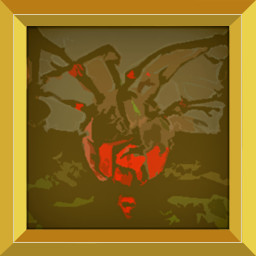 “The Early Access is an opportunity for players to get access to the game earlier while allowing us to add content and improve the experience based on player feedback. We want to give best experience for players and we need help for it.”

“We plan to stay in Early Access until we feel the game is relatively bug free and all of our features are at 100% complete.We're currently estimating that the game would be in Early Access for about 2 to 4 months from our Early Access Launch date.”

“The full version will be more polished and have more content. We also will make sure the majority of the bugs are resolved and the gameplay experience is as smooth as possible.All maps, weapons and story will complete in full version.”

“Full game is playable and is polished to a nearly-finished state up to a certain point in the game's progression. Past that point game elements are a bit less polished.There are final boss at end of levels, there are 8 kind of characters and you can fight and interact with them but they lack polish and testing.” We will plan to finish the game as soon as possible.”

“Price will change when we leave early access.We will increase a bit.”

“We're looking for feedback from players so that we can fix bugs, design issues and so on. We're interested in seeing how the gameplay experience changes as players get better at the game, and adjust the game to our best capability. Some content created by players themselves (like weapons, puzzle ideas ) will be presented in the game. Add to credits some player name who helped to development. They can access and talk with us with our offically Discord channel.”
Read more
Notice: Requires one of the following virtual reality headsets: HTC Vive, Oculus Rift, or Valve Index. See the VR Support section for more info.
VR Only

Naau : The Lost Eye is a VR action, adventure and puzzle game using physic mechanics.Created exclusively for VR. Naau : The Lost Eye is developed from the ground up for the HTC Vive and Oculus Rift. Step into the mystic world of Naau and freely move around as if you were really there. Explore the magical fantastic world and get really close to the small creatures with the motion-controlled tools as if they are your hands while using everything available in this world to protect yourself with real-life movements. GameBit creates the most intensive VR experience possible with its independent developers and designers.

Choose Your Own Weapon:
What is your fighting style? Choose your fighting technique and weapon while exploring your surroundings. A variety of advanced weaponry, special abilities, and combat techniques are available in this adventure. You can discover how to use your magical powers. Attack your enemies and defend yourself by defying gravity, throwing objects found in your surroundings, grabbing your enemies and throwing them into the air when you are in deep trouble, and much more.

Weapons and Defenses:
Access fireballs, magical powers, boomerangs, magical stones, flower guns activated by collecting power stones, some objects (i.e. sticks, pieces of wooden cases, or iron shield itself) found in your surroundings to attack your enemy or defend yourself by using them as a shield for extra insurance.

Unique locomotion system:
We Offer innovative vr comforts for motion sickness for some players. You can switch teleportation while in game what is comfort for you. There are 3 options Teleport , Free locomotion and Dash teleportation. The choice is yours. 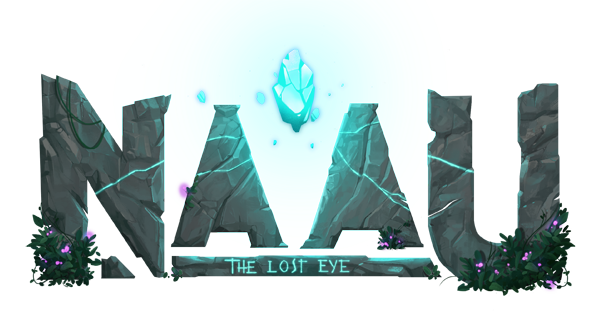