HUMANKIND™
Developer
AMPLITUDE Studios
Publisher
SEGA
HUMANKIND™ is Amplitude Studios' magnum opus, a Historical Strategy game where YOU will re-write the entire narrative of humankind – a convergence of culture, history, and values that allows you to create a civilization that is as unique as you are. HOW FAR WILL YOU PUSH HUMANKIND?
Recent Reviews:
Mixed (149) - 65% of the 149 user reviews in the last 30 days are positive.
All Reviews:
Mixed (16,028) - 67% of the 16,028 user reviews for this game are positive.
Release Date:
Developer:
AMPLITUDE Studios
Publisher:
SEGA
Tags
Popular user-defined tags for this product:
Strategy Turn-Based Strategy 4X Historical City Builder Multiplayer Grand Strategy Management Singleplayer Turn-Based War Hex Grid Simulation Tactical Great Soundtrack Alternate History Open World Survival Character Customization Building
+
Reviews
All Reviews:
Mixed (67% of 16,028) All Time
Recent Reviews:
Mixed (65% of 149) Recent 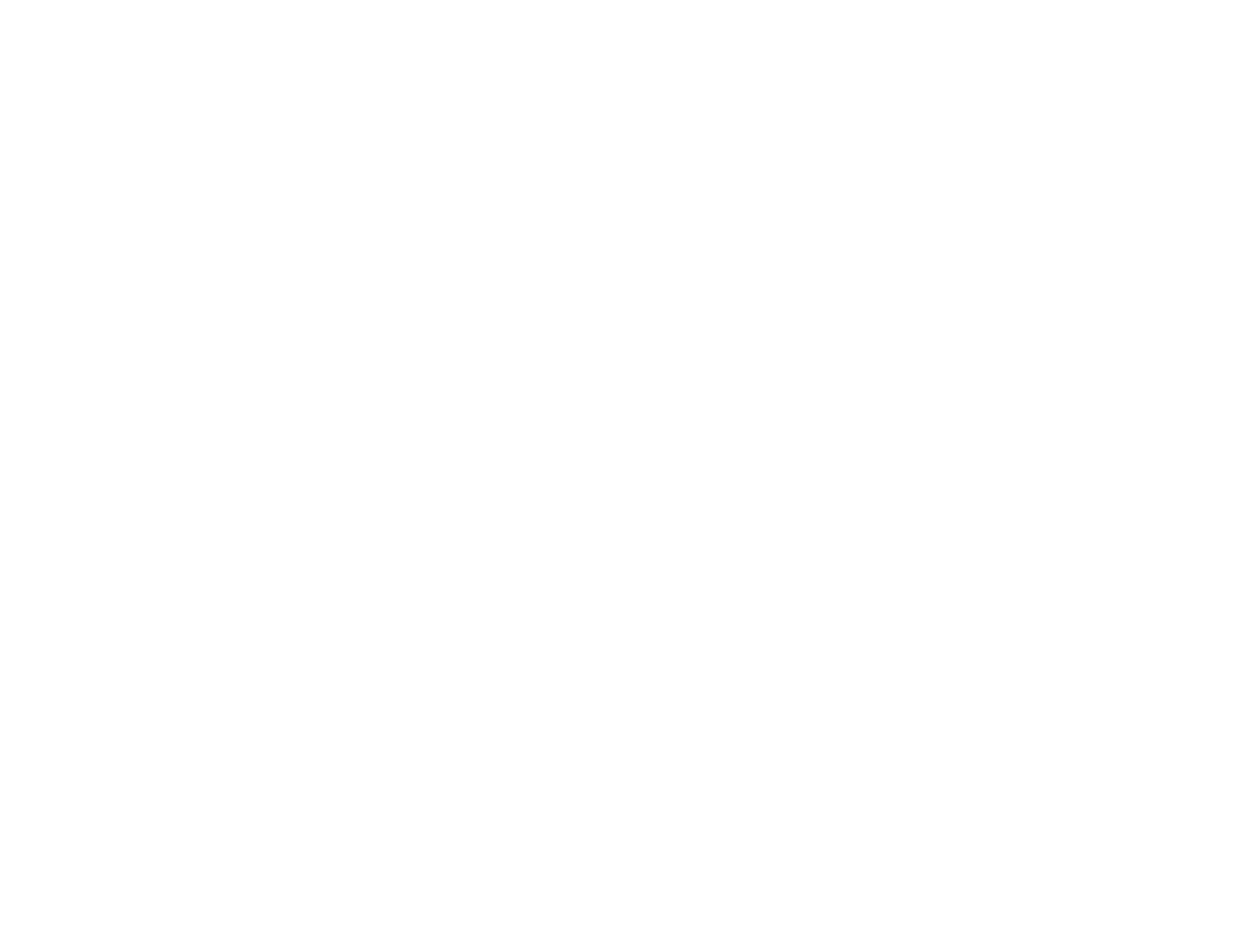 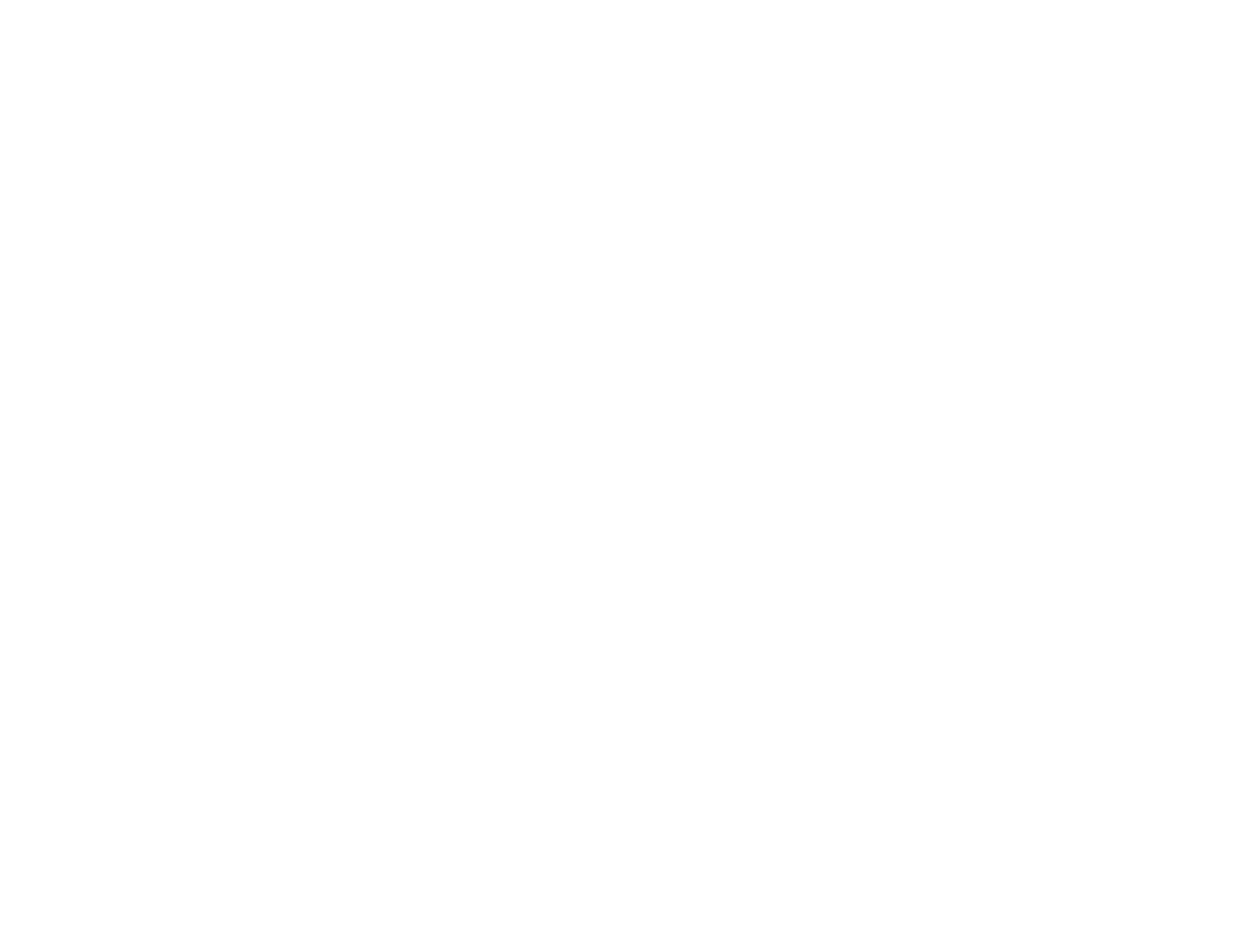 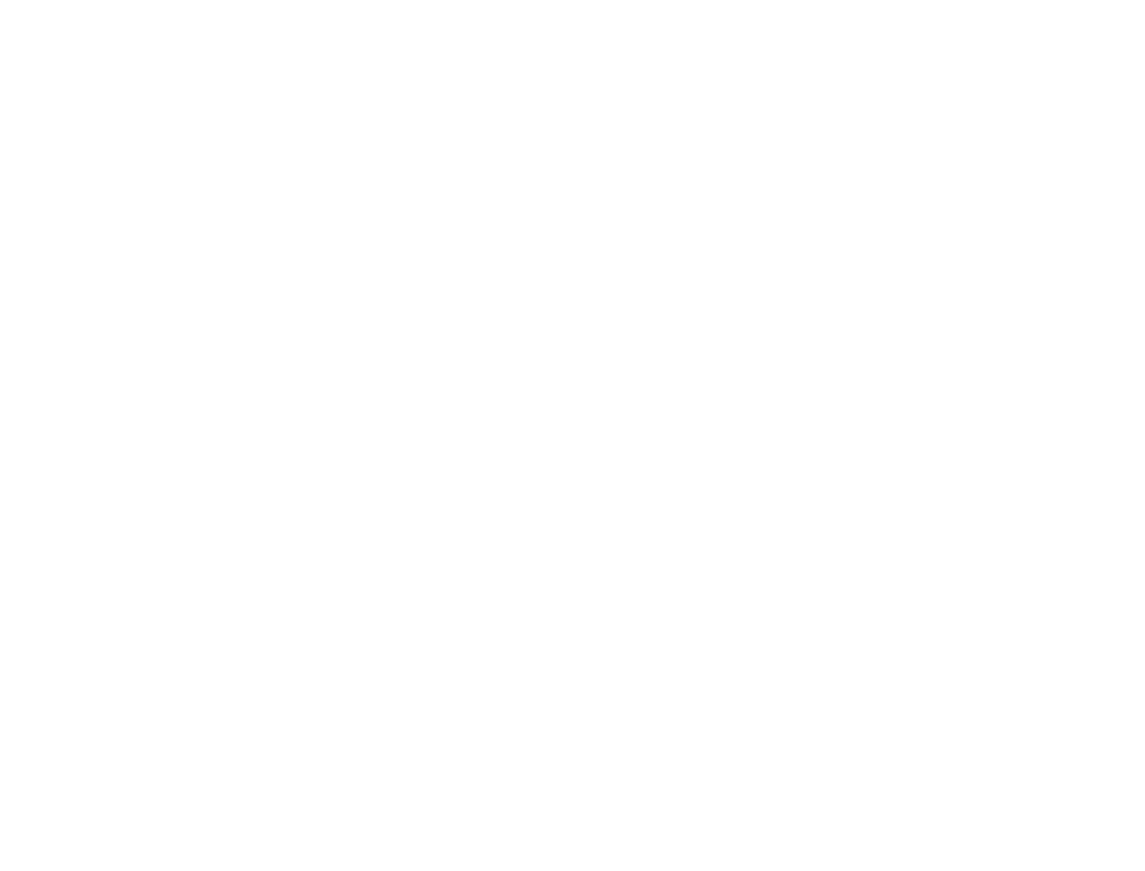 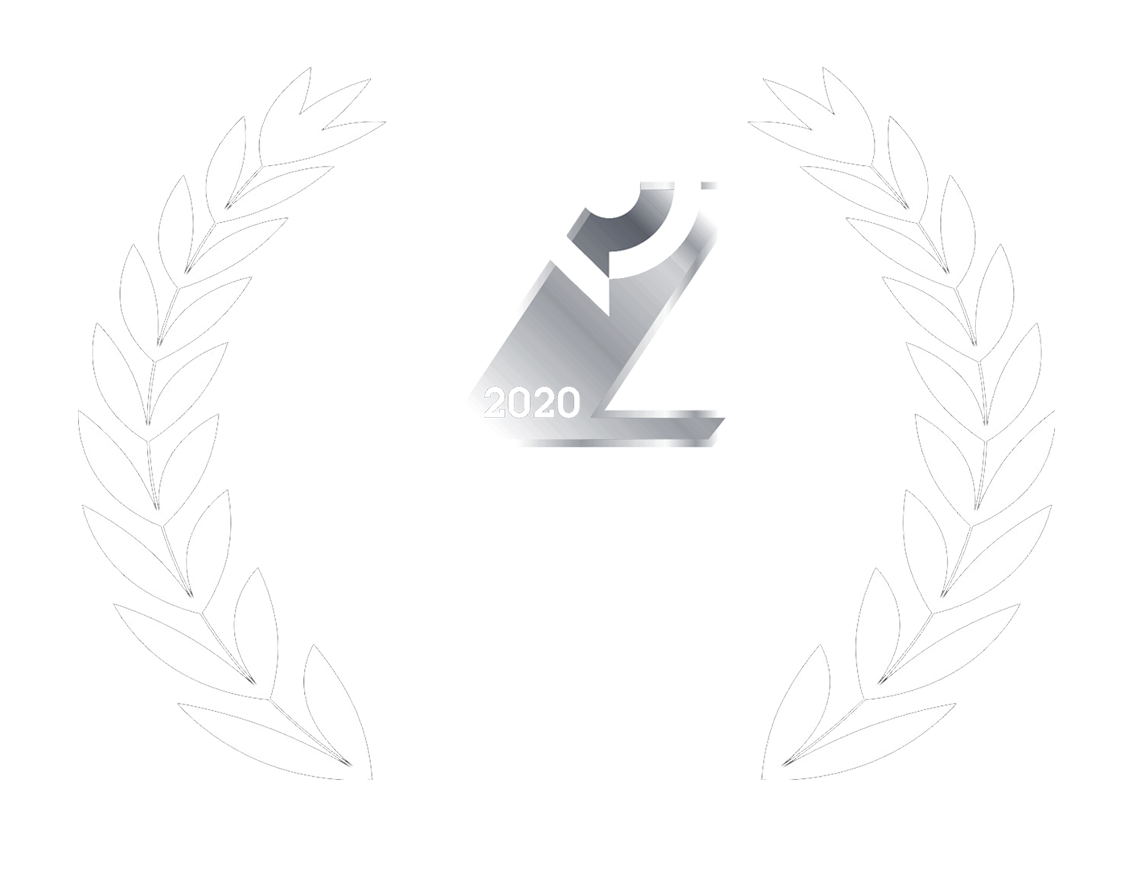 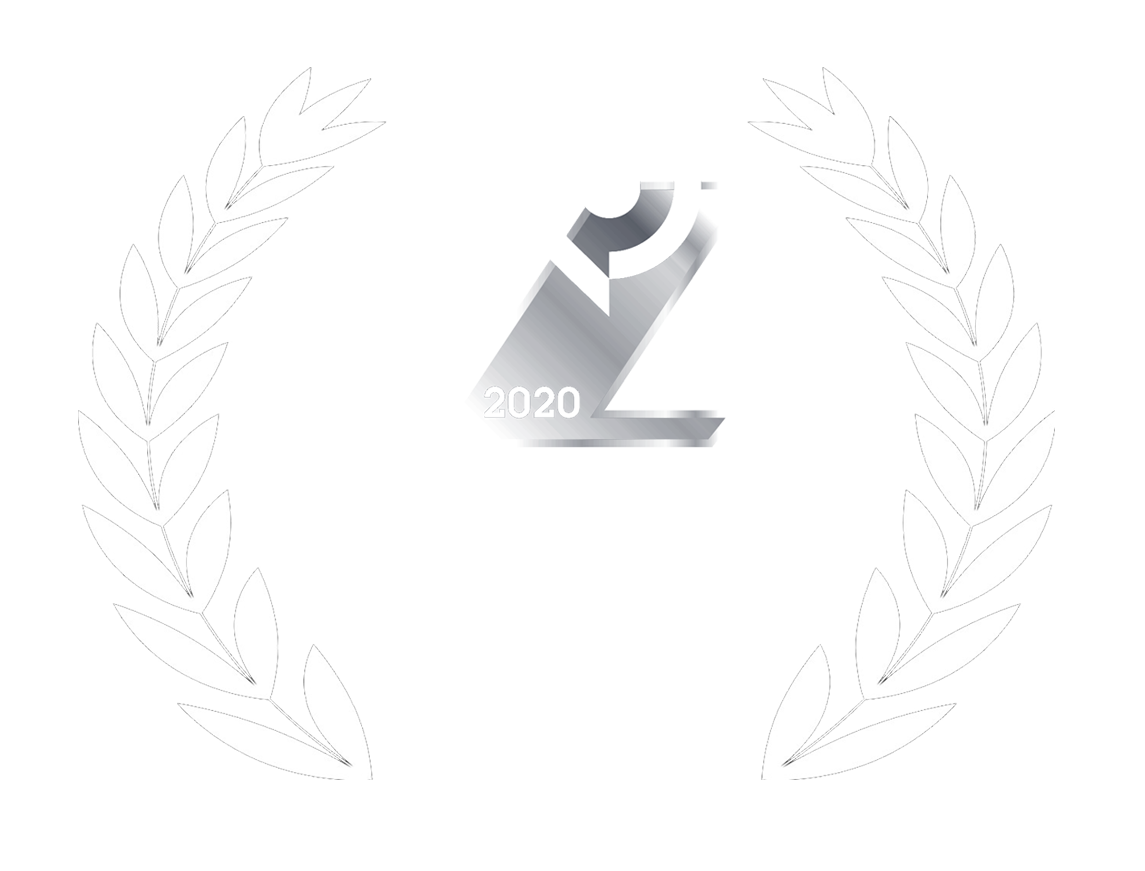 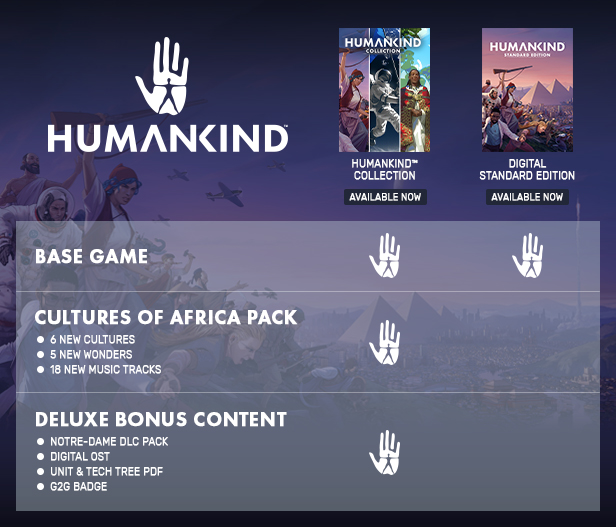 Owners of the Standard Edition can complete the set by purchasing the HUMANKIND™ Collection!

This game may be updated over time and have paid for and free additional content released for it. Please be aware that this may increase the minimum requirements for running the game above the specification stated here

152 Curators have reviewed this product. Click here to see them.