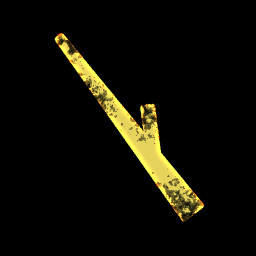 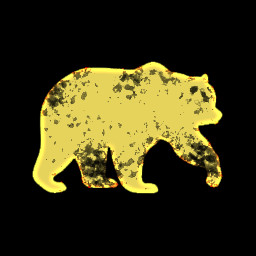 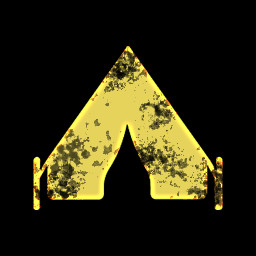 “Early access gives us the chance to develop Northern Lights based on your feedback. We want to take advantage of the Early Access feature to test hardware compatibility and performance. It will allow us to progressively add content to the base game to guarantee the best level of quality and optimization of the final product.”

“We plan to release new content and functionalities gradually. We don't have a fixed time frame yet, but we estimate it may take around 12 months to leave Early Access.”

“Through Early Access, with your support and feedback, we plan to polish the core game. The full version of the game (after leaving Early Access) will be enriched with improved animations and graphics, improved A.I., improved optimization, constant balance changes and content updates that will include adding new game modes, locations, items, wildlife, music, along with new quests and ending possibilities.”

“In the current state, Northern Lights contains the main story sandbox game-mode with its features & content mentioned in the description of the game, intending to expand and refine throughout Early Access based on the community feedback. It is worth mentioning that momentarily the game does not lack any gameplay features. Yet, it is realistic to say that encountering certain bugs/problems with the game, especially early on, is not impossible. Our primary focus lies in fixing bugs, optimizing the game where is needed, improving the sandbox experience, and releasing the Multiplayer CO-OP experience. All aspects of the game are currently continuously balanced, so expect regular patches & improvements until we reach full release. While we update the game with new content, you can expect updates during Early Access to break save files.”

“Yes - the earlier you buy, the more money you save! Northern Lights will be available for a cheaper price during Early Access to reflect the unfinished, work-in-progress state of the game. The price will increase when we exit Early Acess and launch the full game, to reflect general improvements and increased content and play time. This is to reward and encourage those who invest in Northern Lights on the long term during Early Access.”

“We are looking forward to the community submitting their feedback and reports in the proper forum sections to help us solve any eventual issues and improve performance and hardware compatibility. We also encourage our community to share their ideas with us in the Wish List thread on our Forum or the Steam Community.
We are also present on social media through our Facebook, Twitter and Reddit pages, where you can write to us. We will do our best to answer as many of your messages as we can, and we look forward to taking your feedback and ideas into consideration because we believe that it will lead to the best possible version of our game.”
Read more

You find yourself helpless in front of the unforgiving Siberian wilderness without any food or equipment. In an attempt to find a way out of the island, you are forced to embark on a dangerous journey that will test your survival capabilities beyond your imagination.
There is no manual to show you how to survive. Your success depends on getting out there and using all your abilities to master necessary wilderness survival skills.

MadGoat is an independent game studio based in Romania, Bucharest, that was born of the ambition for developing and publishing high-quality video games. Currently, the studio consists of 3 core members that share the same passion for game development.

Northern Lights may contain bad language, use of tobacco, use of alcohol and blood.