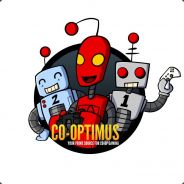 “Destiny 2 has years worth of content playable in co-op with friends online. Best of all, a good chunk of it is free to experience and it's always changing.” 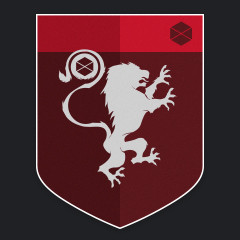 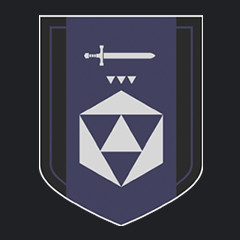 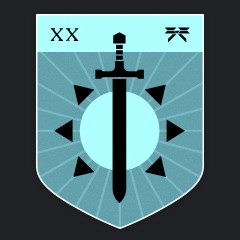 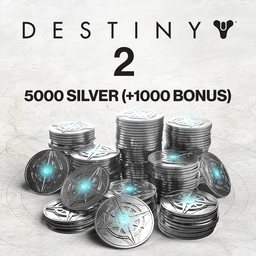 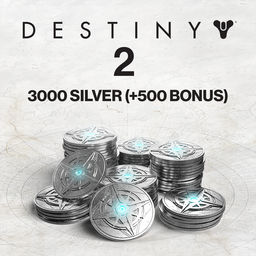 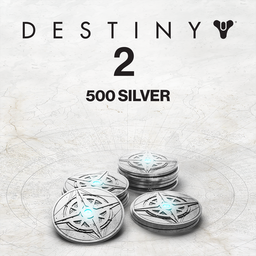 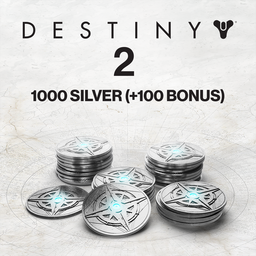 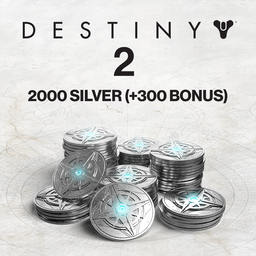 Season of the Seraph 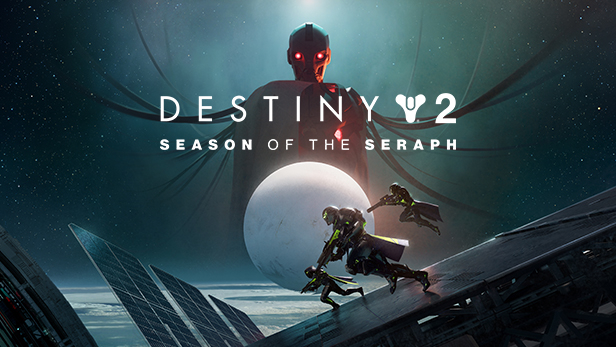 Grab your spy kit and become the infiltrator.

The Hive God of War moves to seize control Rasputin’s network of weaponized satellites while he lies dormant. In her hands, she would turn its devastating power on the Last City. To stop her, the Vanguard has activated special agents armed with cutting-edge technology who specialize in covert operations. These agents are known as Guardian Seraphs.

Seraphs have deployed to multiple destinations to infiltrate Braytech facilities, bypass advanced defense systems, and neutralize hordes of Wrathborn. Your security clearance has been granted and your Seraph fireteam awaits, Guardian.

For this mission to succeed, Guardians must gain access to the most impenetrable facility in the solar system: a Braytech orbital platform above the Last City. Break through layers of security each week and awaken the Rasputin before it's too late. 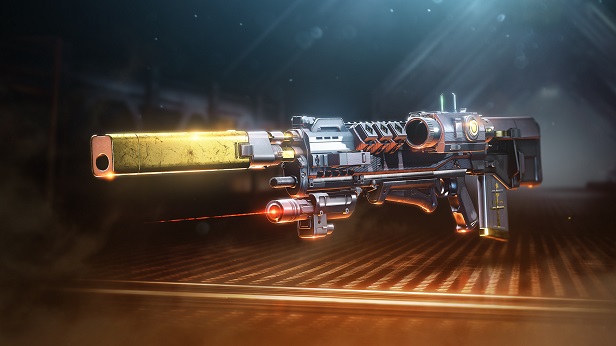 Once deep enough within the orbital platform, Guardians will reach the weapon known as Revision Zero. In the weeks following its discovery, multiple catalysts can be acquired, each adding to the mysterious Exotic’s power.

Leap into the Light

Bungie and Ubisoft join forces to bring Guardians and Assassins face to face. Join a pantheon of legends with new ornament sets now available in the Eververse store. 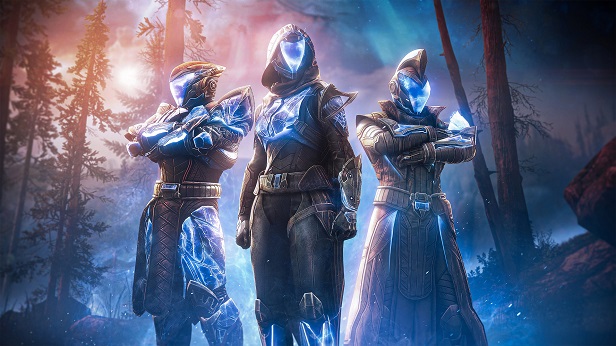 Shield yourself with armaments infused with Arc and force your foes to stand and face the light... ning.

State of the art Vanguard equipment made with precision for the finest infiltration fireteams.

One of the first Legendary rewards available in the new Crucible Competitive Division.

Wear the mantle of an Iron Lord and make Valus Forge proud.

Celebrate Your Moments of Triumph

As the final Season of Year-5 begins, reflect on all you have accomplished and seize the moment to add to your impressive collection of victories. For although the journey begins anew, our triumphs are with us forever.

Celebrate the year by visiting your favorite destinations and conquering new and long-postponed challenges with a fervor that inspires future Guardians to greatness.

Complete the raid and dungeon Triumphs to unlock an exclusive patch. There’s also a new Seal and Moments of Triumph T-shirt; all unlockable throughout the Season. 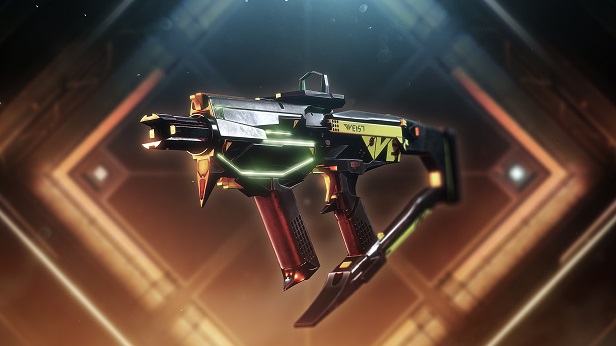 Add the catalyst and rank-100 ornament to The Manticore and strike at your foes with its venomous roar.

Impossible missions. Impossibly stylish. The Season’s ornament sets are ready for your wardrobe.

994 Curators have reviewed this product. Click here to see them.