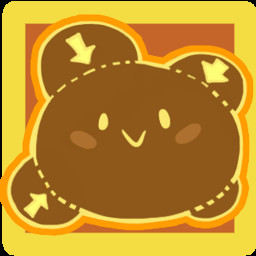 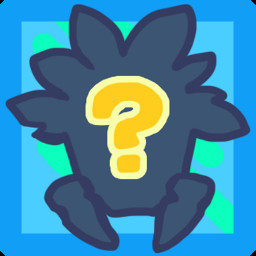 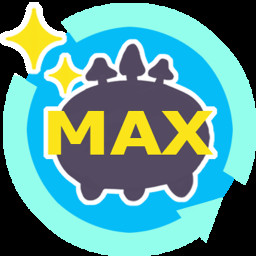 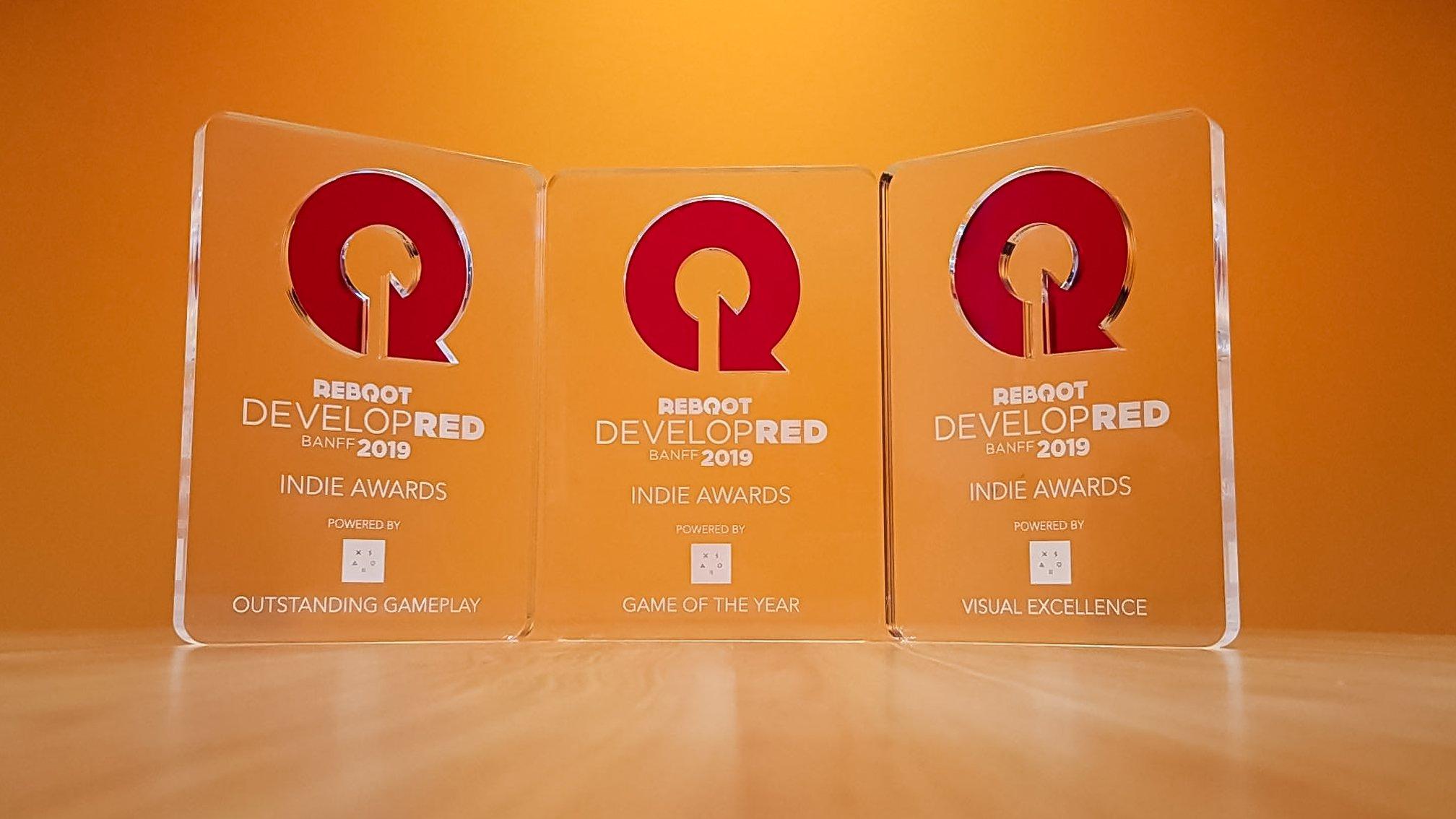 “A lovable and hilarious co-op game for couples and friends to go head-to-head in quick-fire rounds.”
The Hollywood Reporter

“If you are looking for a fun game to play with a friend or your significant other, then this should most certainly be at the top of your wishlist. On top of that, if you are building a library of party co-op games for you and your group, I guarantee that this game will end up being one of your most played ones.”
9.6 – Hyperlightup

“It is a nicely polished game with plenty of charm and character, along with gameplay that is easy to understand and can be played by any level of gamer.”
8.5 – Girl Gamers UK

We are on a mission to recruit Bun Ambassadors, folks who play Bake 'n Switch, and tell their friends about it. We've seen some hilarious gameplay sessions, been out-punned in reviews, and received the cutest fan-art suggestions.

Thank you to all those who have taken the time to play and review Bake 'n Switch so far!

All of the feedback is extremely important for us to learn more about how you like to play and directly informs our updates to the game. That said, you can expect to receive various FREE DLC updates throughout the coming months, including:

All SKUs of the game will benefit from this content so, however, you like to #getbaked now's the time to add Bake 'n Switch to your Library!

THE WORLD OF FLA

Lil'Bun and his bready friends are cute living dough creatures that must be sacrificed!
The Bakers must work together to catch, merge, and bake the biggest Buns. Then take aim, shoot, and score!

BUT WHY? THEY'RE SO CUTE!

Long a-dough in the World of Fla, the Master Bakers came together to defeat the Mouldies. An infection that threatened those unreasonably cute blobular Dough creatures, and thus the food source of their World. Centuries have passed, but now something is rising again. The Mould is back! As the World crumbles above, the ancient Guardians rumble below. Awoken from their hibernation to fulfill their sworn duties to protect the doughy creatures of Fla.

Join a crew of Apprentice Bakers on their journey to learn the unique abilities that set them apart. Get them ready to face the Guardians of each World, and unlock the story behind the Mouldie infection.

ROSEMARY - Swings a rolling pin faster than you can say 'Granny'

Use Steam Friend lists to find other Bakers and go #getbaked together!

Online multiplayer was initially a stretch goal, something we knew we, and the community, wanted. However, we thought it would need to be a later feature as we focused on delivering the highest quality game for launch day. Thanks to a successful Kickstarter campaign, completed on 6 June 2020, we can now confirm online multiplayer for both PC (Steam) and the Nintendo Switch straight out of the digital box!