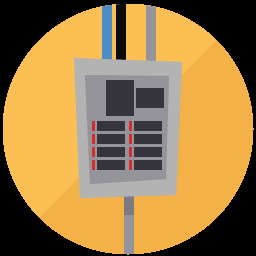 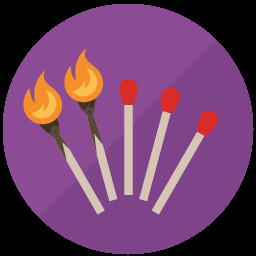 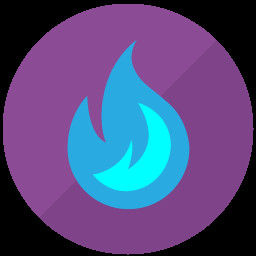 “For Early Access, we're focused on three major goals:
A Meaningful Feedback Loop - While we have a vision for the game, players often have fantastic ideas to propel a game from good to great. We know how integral player feedback is from past experiences, and we're again looking to partner with our players during the development process to help us make the game as good as it can be.

More Content - We know it's a big deal to ask for your money for an unfinished project, so we want to consistently deliver meaningful updates free of extra cost throughout Early Access. Things we are keen to scale up are: Level content, item and tool variety, game modes, hazards, replay, narrative and additional environments. We also aim to develop meaningful and fun progression and customization systems. Additionally, we will look to add more game modes as well as campaigns. All of which need your help to test so we can continue to improve.

Building a Community - We're building a Discord community where we can keep in contact with you and foster a constructive community focused on playing and improving the game. We want to tell you about all the latest updates and hear and discuss your feedback. Whether you found a bug, have some design feedback, or came up with your own great idea, we want to hang out and talk about it. We also love the idea of you finding new Respondrs to co-op with in Discord!”

“We are planning to stay in Early Access for 12 months. We want to make sure the game launches in a state we are, and you are, happy with, and we don’t want to rush it.”

“For release, we are looking to add about 2-3 times as much content as well as a number of additional game modes. Additionally, we aim to add campaigns with a series of escalating missions and narrative threads. Progression wise, we want to flesh out tool as well as cosmetic customization. Asset wise, we aim to expand the asset set from residential to industrial. We also plan to improve replay and vary up the existing levels more extensively. Finally, we want to make sure the game is polished by the time we release it officially. This includes game features, optimization, as well as localization beyond just English.”

“At Early Access release, Embr is more limited in scope, with about 2-3 hours of gameplay, one residential asset set, single player and co-op play, and fewer mission types (such as rescue, salvage, escape, and one introductory boss level). The core game loop and co-op multiplayer are implemented but will continue to be polished throughout Early Access. The game is by no means bug free, and we are looking for player feedback to help us find and fix issues.”

“We don’t have a firm price for release yet, but given all the content that we’ll be adding and the added polish the game will receive, we may decide to increase the price at release if people feel that there is enough to justify it. We’ll definitely be talking about it ahead of time. At Early Access, people can expect regular content updates that would not cost extra.”

“We are planning on involving the community as much as possible as we develop and design Embr. We are particularly interested in:
Gameplay Balance
Suggestions and ideas
Bug finding
Performance testing

We'll be using Steam forums and Discord to collect feedback, and we're looking to reward players who help us test along the way.”

I accidentally knocked a civilian unconscious when I hit him with my water hose.
Game Informer

So, once again, I yanked him off the toilet and ran.
Kotaku

Embr is a savage third-degree burn on the gig economy.
Rock Paper Shotgun

"I somehow saved this man."
Drae

Join Embr, THE Emergency Services Revolution, and become an Embr Respondr™ today! Fight fires and save lives while climbing the ladder of success, all within the comfort of flexible working hours. Embr's mission is simple; bring über firefighting to everyone, everywhere.

It's time to redefine the firefighting service paradigm and give the power to you - the people - and we'll take care of the pesky paperwork. Everyone should have the opportunity to be a hero, and that's why with just one simple payment, you can become a Respondr™ today!

Come join us in what leading tech experts are calling the startup of the century, and become the hero you deserve to be.

Join the brand new Embr Early Access program and help shape the future of Embr as a valued Embr Respondr™ and Community Member!

Tackle jobs with up to three fellow Respondrs™ to make even the most deadliest fire a co-op fuelled stroll through the park.

Climb the ladder of success as you become the best in the business. Amass ratings from your client, and unlock even harder jobs!.

Be a cut above the competition by purchasing and upgrading new tools - and show off your style with clothes and vehicles purchased directly from Embr.

Break down doors, smash windows, fix electrical circuits, clear gas leaks and do whatever it takes to get through a burning building and rescue your clients.