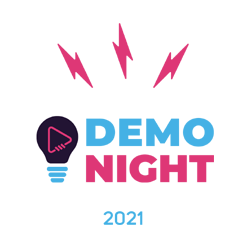 “Nightmare Reaper is divided in three chapters that can be released one at a time. Your feedback will help guide the future chapters and improve the game in general.”

“The game will contain 3 chapters. Chapter 2 will be released very soon and Chapter 3 will follow from 6 months to a year after. This timing may change because of community feedback.”

“The final version of the game will contain 3 chapters total with three times the content and some new features.”

“The first chapter is fully polished and you can pick it back up and continue once future chapters are released.”

“We plan to keep it the same.”

“Building a community is extremely important to the future of this game, so all feedback will be taken into account to build a better game. We plan on keeping a dialogue open at all times.”
Read more

Nightmare Reaper is a dark and violent meld of retro and modern action games, mainly inspired by the classic 2.5D first person shooters of the 90s like Doom, Duke Nukem 3D, Blood, Rise of the Triad and Wolfenstein 3D.

You rise to prevent her doom
and duke it out with nightmares
to reap salvation in blood.