We Are The Caretakers 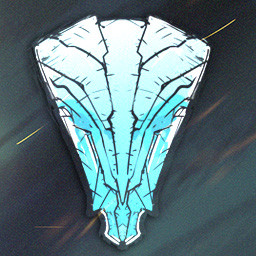 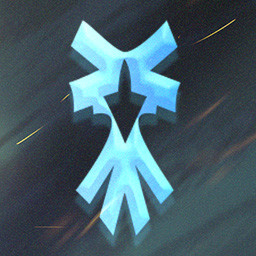 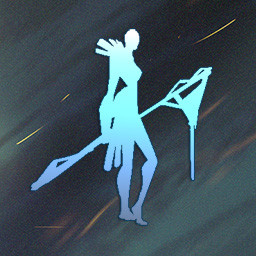 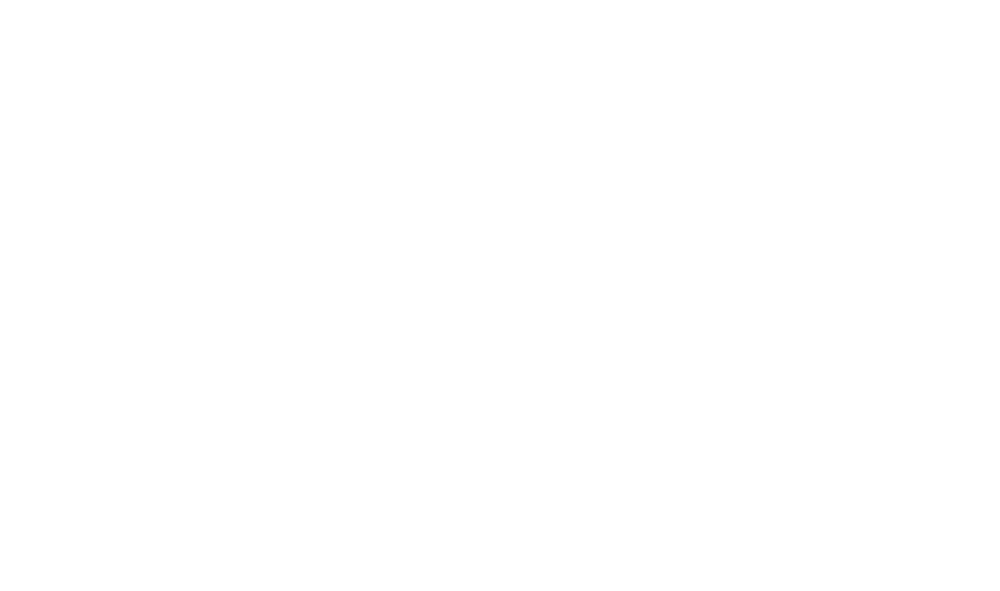 “We’re ready to have our players be a part of the design process! Our unique mix of gameplay genres and game systems needs player feedback to help us balance, improve, and expand gameplay in the right way. We have a lot that we want to add, but feel we have a fun replayable base to build from together with the community.

Specifically we want to learn how to expand the replayable survival mode, and want to hear opinions about the direction of our story, world, and campaign structure.”

“We've been improving the game regularly for a year now and hope to release to 1.0 in 2022. We're feeling good about all technical features, and are now focused on implementing the 1.0 missions, modes, polish, and critical bug fixes. Our goal is to make the best game possible and will stay with Early Access as long as it’s productive.”

“The full version is planned to have the complete story campaign, with at least one additional Era, an additional biome, endgame scoring and ending variety, and polish throughout.

We plan to add new character classes to the job tree, new enemy & rare character types, additional technologies, supplies, additional character traits, and difficulty options. All of these content additions work towards the goal of adding variety and options to both the story and survival modes.

We have added controller support shortly after launch as well as translations of the game text into many new languages. Finally, we would like to add ‘Discovery’ content with behind-the-scenes info on development and the work the wildlife charities we’re supporting are doing.”

“We have a truncated story campaign that goes through 3 Eras (~18 missions), and one run takes at least 4 hours to complete if you don’t reach Extinction. We also have a generated, replayable “Survival” mode, where you play through 4 longer, more challenging animal protection missions and a boss. Each map, its objectives, and the enemy factions are randomized to create new challenges each run.

“We currently use our game Discord server, the Steam forums, and Twitter as our primary ways to talk to our community. Players are welcome to suggest new features and modifications in the Discord "game-feedback" chat channel. We'll provide a roadmap on our Steam forum, and regular posts from the dev team on progress in the #devlog channel. We hope to find a small group of dedicated players who can offer pre-release bug testing for upcoming updates. If you'd like to volunteer for this please let us know in the #bug-reporting channel.”

Buy We Are The Caretakers

We Are The Caretakers is an afrofuturist squad management RPG. Assemble an arcane team of protectors in squad-building systems inspired by Darkest Dungeon, Ogre Battle, and XCOM. Defend the endangered animals your world relies on in strategic turn-based combat. Define your approach to a global resistance by balancing your reputation, funds, research, animals and alliances. We Are The Caretakers is a challenging strategy RPG fusion that asks you to protect a planet by fighting for the people, animals and ecosystems that inhabit it.

Heart Shaped Games donates 10% of net revenue from We Are The Caretakers to Wildlife Conservation Network's Rhino Recovery Fund. Get a great game and support a great cause!

The game has a stylized art style, however to build empathy and support our game's animal conservation narrative, there are a few moments that show our fantasy animals injured, killed, or in distress.