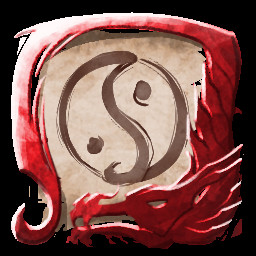 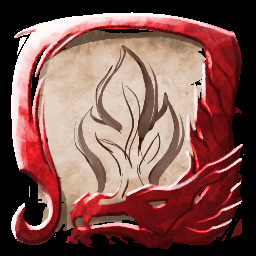 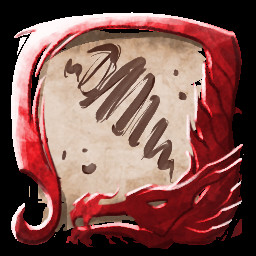 Check out the entire Shadow Warrior Franchise on Steam

“One of the best FPS campaigns we've had in, I think, recent memory.”
GmanLives

“Shadow Warrior 3: The Best FPS Since DOOM Eternal”
Under The Mayo

“Frantic, fun and so fast, sometimes it's just a blur”
ACG (Angrycentaurgaming)

Spice up your experience with the Digital Deluxe Edition.