Pre-order now and get your hands on the exclusive Koromodako Katana - a weapon so great we gave it eight legs. 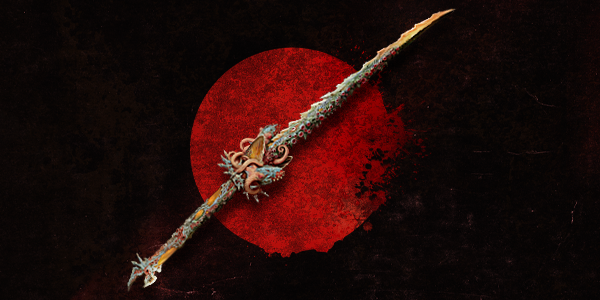