This game will unlock in approximately 4 days 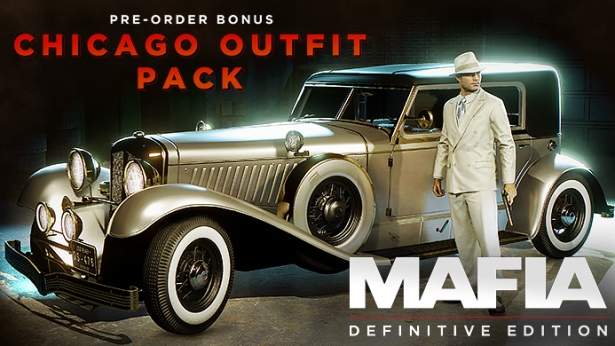 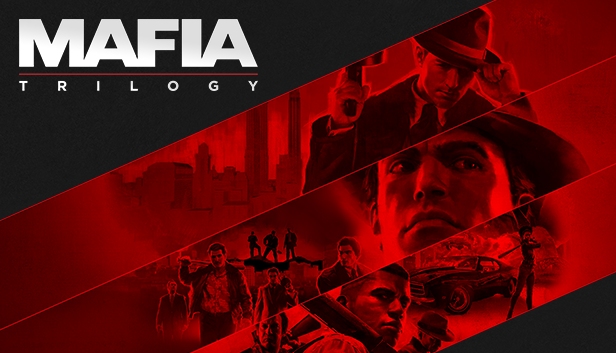 31 Curators have reviewed this product. Click here to see them.
There are no reviews for this product