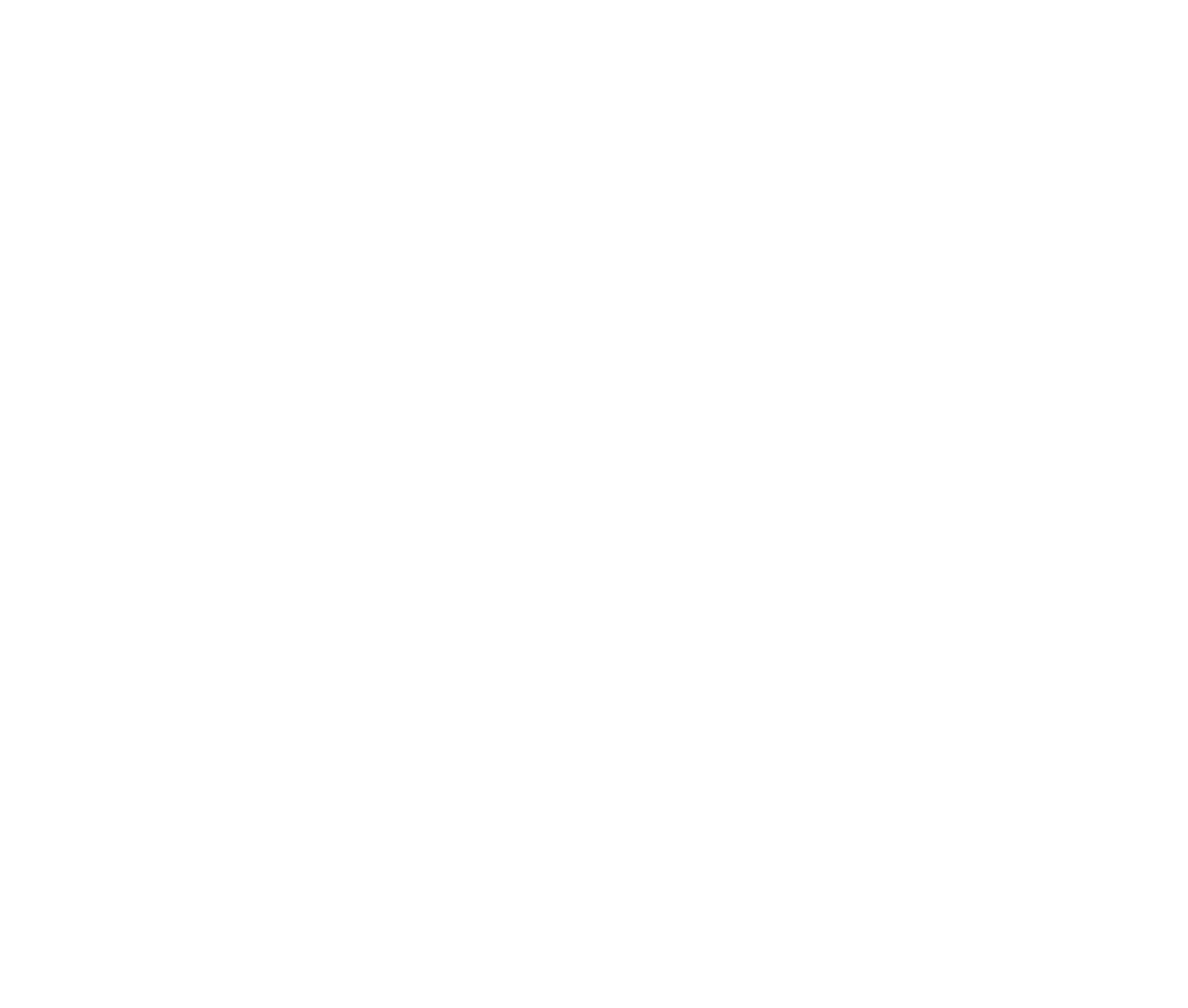 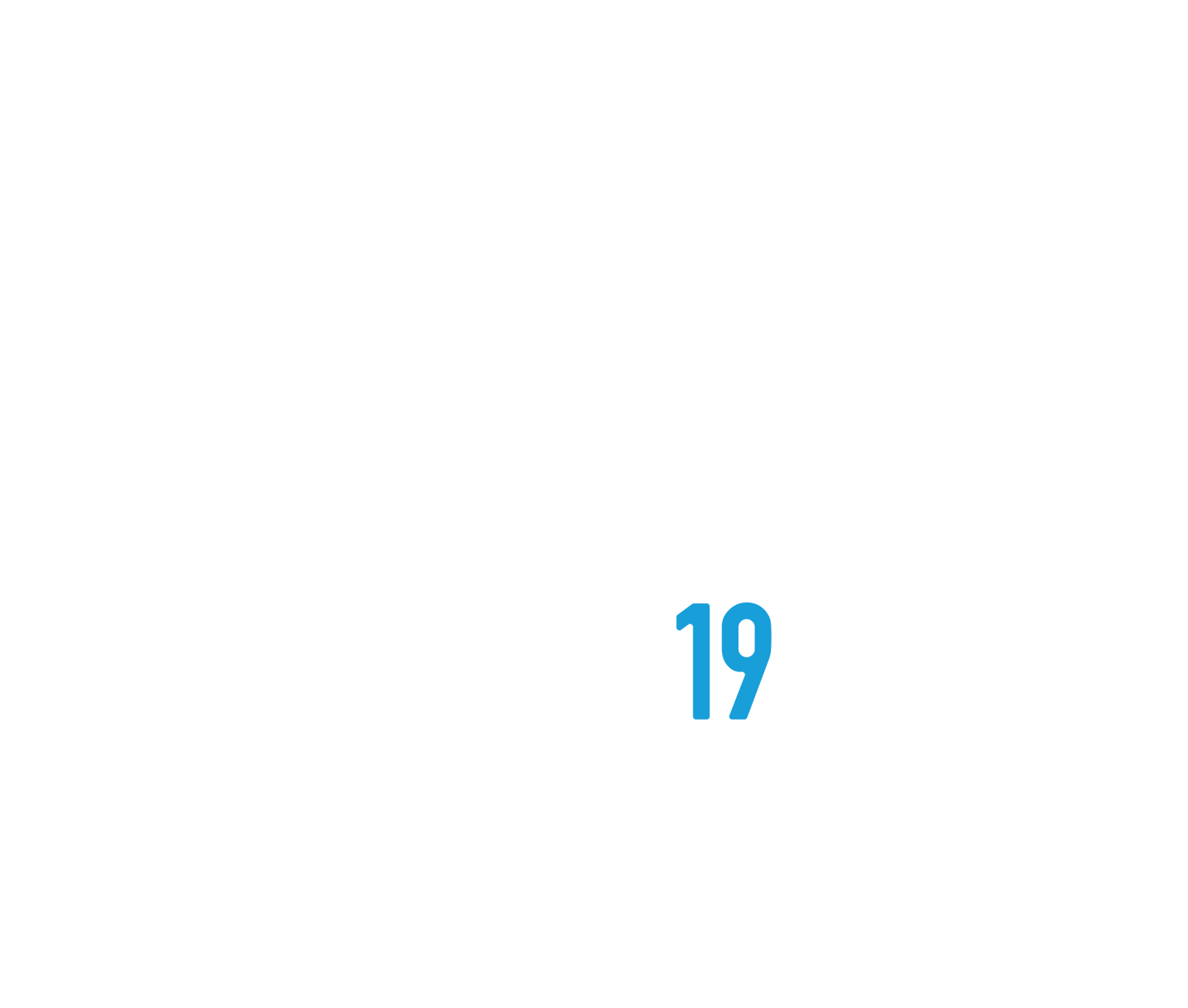 Years after a devastating war, the city of Calagan is once again besieged by an all-corrupting force known as the Harrow. As the city’s strongest super-soldier, it’s up to you to investigate the Harrow’s origins and prevent its reanimated minions from destroying the world you’ve sworn to protect. But the Harrow isn’t just reviving the dead – it’s dredging up memories better left forgotten.

Foregone is a fast and fluid 2D action-platformer packed with legendary loot and stunning pixel art. Collect an arsenal of powerful weapons and upgradeable skills, then use them to shoot and slash your way through hand-crafted pixel environments hiding a treasure trove of secrets. Unravel a compelling story of regret and conspiracy as you slice your way through hordes of enemies and carry out your mission to save Calagan from total annihilation.