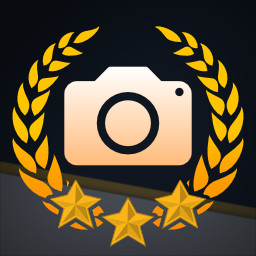 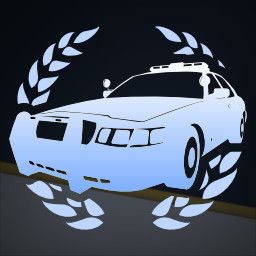 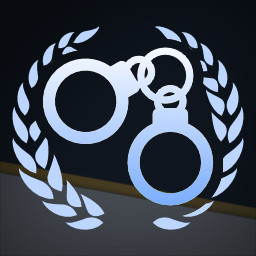 Welcome to Brighton! Join the police force of this ficticious American city and experience the day to day life of a police officer. Start with citing violations and giving out parking tickets, then work your way towards shouldering more responsibilities. Be part of the community of Brighton, get to know your neighborhood and handle daily police work to fight crime during your shift. Always be tough, but fair: respect the law and gain more experience to unlock more neighbourhoods, districts and duties.