Drive
Developer
Novus Res
Publisher
Novus Res
Drive is a VR arcade racing game that puts you in the car letting you experience racing as if you were actually out on the track. Featuring traditional racing modes and arcade-like challenges there is plenty of racing to be had whether racing against the AI or your friends online.
All Reviews:
Mixed (10) - 60% of the 10 user reviews for this game are positive.
Release Date:
Developer:
Novus Res
Publisher:
Novus Res
Tags
Popular user-defined tags for this product:
Racing VR Driving Arcade Automobile Sim Immersive Sim Simulation Physics 6DOF Combat Racing Real Time Tactics Sports First-Person Funny Relaxing 3D Realistic Atmospheric Old School Retro
+
Reviews
All Reviews:
Mixed (60% of 10) All Time 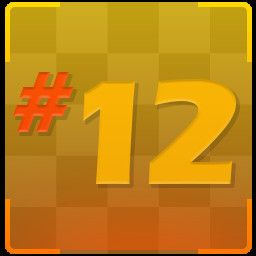 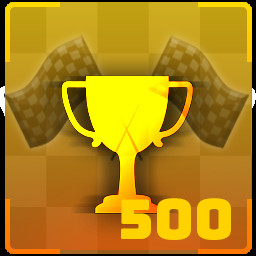 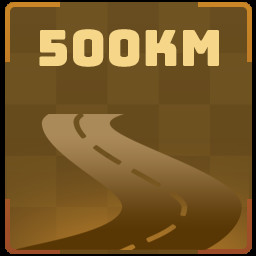 Headset on, wait for the lights, then pedal to the floor and push it hard around the track as fast as you can. Drive was built for VR and lets you experience being behind the wheel in fast and breathtaking arcade racing. Remember to look around and use your mirrors as your competition will push hard to take those hard-earned positions from you.

RACING VARIETY
Traditional racing pits you against AI opponents testing your skill in single races or multi-race series. Arcade challenges let you really fly with classic checkpoint mode and jumps races adding an extra dimension to your racing. Think you're a champion? Test yourself in the new Season 1 Career Mode across eight series and thirty-two races. Keep racing to earn experience and rise through the ranks of the global leader boards.

YOU’RE IN THE CAR
VR puts you inside the car so remember the mirrors are your friends and keep your eyes and ears open. Whether you’re enjoying the hardwood dash of an old classic, the heavy roar of a modern engine or the nice scenery try not to get too distracted.

ONLINE MULTIPLAYER
Race against friends and players from around the world. Featuring all cars, tracks and racing modes with some extra multiplayer only arcade modes including Slalom and Magic Doors (ever driven 400kph before?).

DRIVE CUSTOMS
Drive Customs is the new in game customisation workshop in Drive which allows you to add a little flair to your ride. Earn EP (Earnings Points) when you race then duck into Drive Customs and redeem them for new suits, helmets, special paint jobs or body mods for your cars.
[NOTE: You can only redeem in game EP points in DRIVE Customs, no micro transactions. Non-tradeable]

HAVE FUN
Drive is based on traditional racing but with plenty of freedom to make mistakes or cut corners. Don’t be afraid to explore the racing experience by going the wrong way or causing some mayhem…ever barrel roll a convertible off a jump? It’s all good in arcade racing and exhilarating in VR.

HARDWARE SUPPORT
Drive was built for VR and supports Oculus and Open VR. Input control is by controller (XInput supported devices), keyboard and steering wheel. Rumble is supported for controllers and XInput devices.