The version available here on Steam does not include any updates or modifications from Earth 2 as yet. However, we invite players to download the free demo version if they wish to begin familiarizing themselves with the game.

We urge players to refrain from purchasing the full game just yet, as Earth 2 intends to change the price of the game to FREE in the near future, making the full version completely accessible for everyone, without limitations.
Please stay tuned on our social media and Discord for further updates and progress. 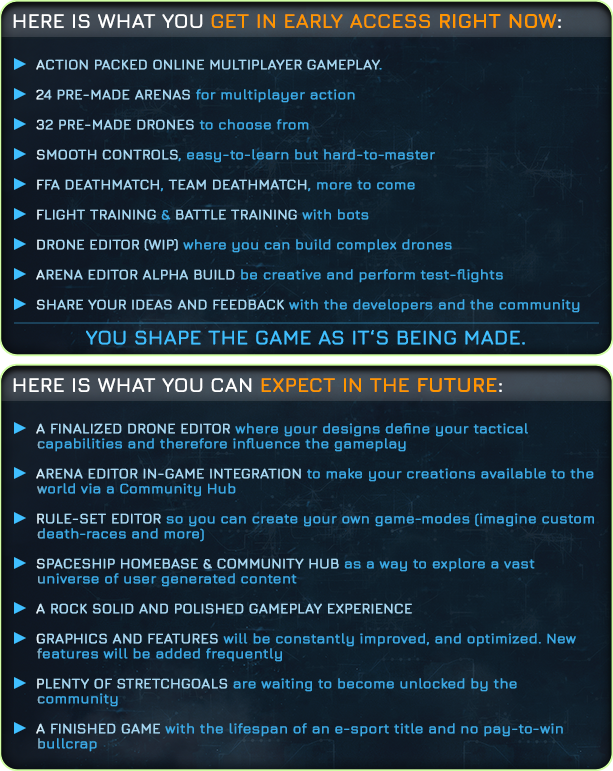