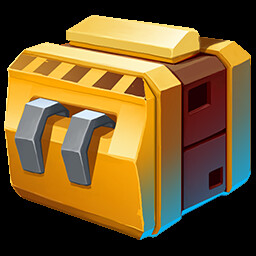 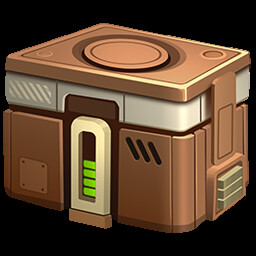 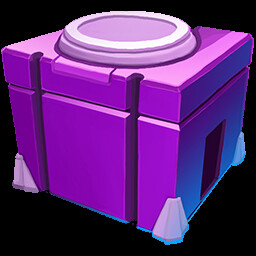 “Our plan is to show our players game main features during Early Access. Our main goal is to see if the game concept is of interest to the players and then we'll understand how to develop it further and what contents to add.”

“In the full version, we plan to add more contents, such as the possibility of climbing, the Player mode where players will be able to visit bases and communicate with NPCs, improved game controller (if necessary), to add achievements and leaderboard, localizations to different languages, add gamepad controls, and improve performance.”

“The current version is a passive single player construction game: the player can select a location on the world map to place a base and watch NPCs building the base by demolishing buildings into parts and using them for construction, or see how other bases are developing if other players haven't closed access to their bases. The player can also lock the base for other players to watch but they don't meet or see other players. The current controls are the mouse and keyboard.”

“We're thinking of raising slightly the price of the game when it leaves Early Access as the full version is going to include more contents.”

“We would like to receive players' feedback on Steam in the Steam Discussion board or as Reviews to make necessary improvements to the game as well as follow discussions created by our players and create discussions and announcements to increase players' interest in the game.”
Read more

An apocalypse hit Earth when the artificial intelligence rebelled and turned people into zombies with help of a virus. Then came the war of the Space Forces of Earth against machines and zombies. The war ended with the victory of the Space Forces.

Your task is to revive cities on Earth devastated by the war. Destroy the remaining zombies and robots who survived the war and help bases created by the Space Forces on Earth.

The game is an asynchronous MMO: you don't see other players, but you can feel consequences of their actions in the game, just as they can feel the effect of your actions.

There are two modes in the game:

The first is the "Base" operation: you select a location on the world map to place your base and see how NPCs develop it by themselves, or you can see how other bases are developing if other players haven't closed access to their bases for you. You can also close access to your base for other players so that only you can watch the development of your base. During the launch of this mode, your computer’s resources are used by the game AI to develop the base.

In the second game mode, you explore the world as a robot disconected from AI network, extracting resources and helping NPCs to develop bases or traveling the world and fighting against zombies and robots.