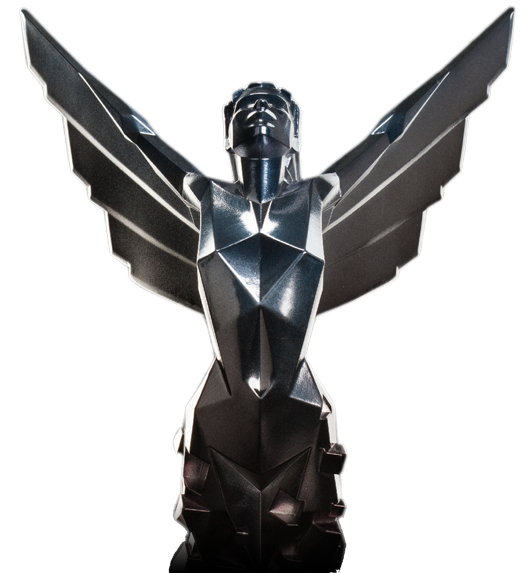 This community-made mod requires that you own The Elder Scrolls V: Skyrim Special Edition .

“Enderal is a deeply satisfying game that is as masterful as it is impressive.”
Toms Hardware

New with the Special Edition

Get Enderal For Skyrim Classic

Enderal is a game modification that is set in its own world with its own landscape, lore and story. It offers an immersive open world, all for the player to explore, overhauled skill systems and gameplay mechanics and a dark, psychological storyline with believable characters.

Enderal is free and can be played by anyone owning a legal copy of TES V: Skyrim Special Edition. It is developed non-commercially by SureAI, the team behind the renowned Oblivion mod Nehrim: At Fate´s Edge (and various other projects).

Some scenes in the game might be disturbing and not appropriate for all audiences, this includes: Violence, blood and gore, strong language.