Thronebreaker: The Witcher Tales
Developer
CD PROJEKT RED
Publisher
CD PROJEKT RED
Discover a brand new RPG from the creators of The Witcher 3: Wild Hunt. Facing an imminent invasion, Meve — war-veteran and Queen of Lyria and Rivia — is forced to once again enter the warpath and set out on a dark journey of destruction and revenge.
Recent Reviews:
Very Positive (128) - 88% of the 128 user reviews in the last 30 days are positive.

This product has experienced one or more periods of off-topic review activity. Based on your preferences, the reviews within these periods have been excluded from this product's Review Score.
All Reviews:
Very Positive (11,714) * - 90% of the 11,714 user reviews for this game are positive. 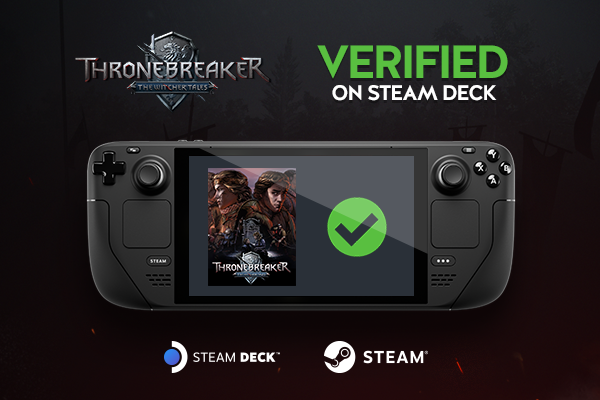 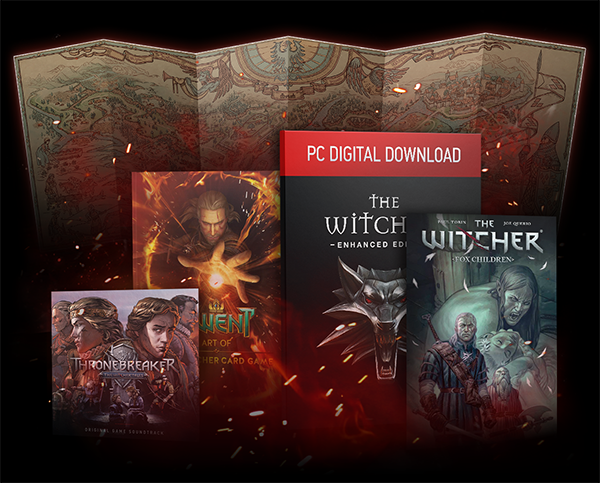