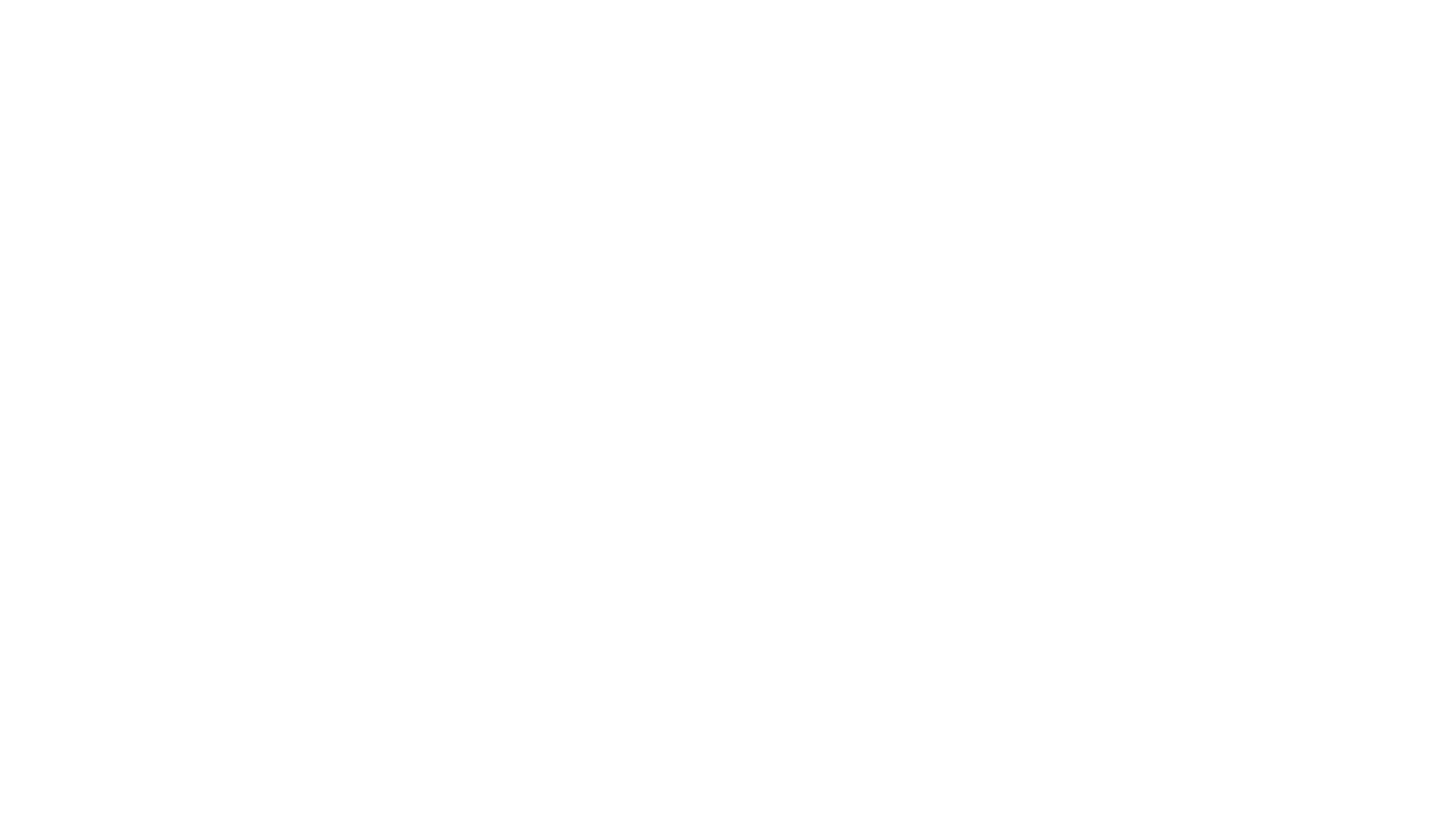 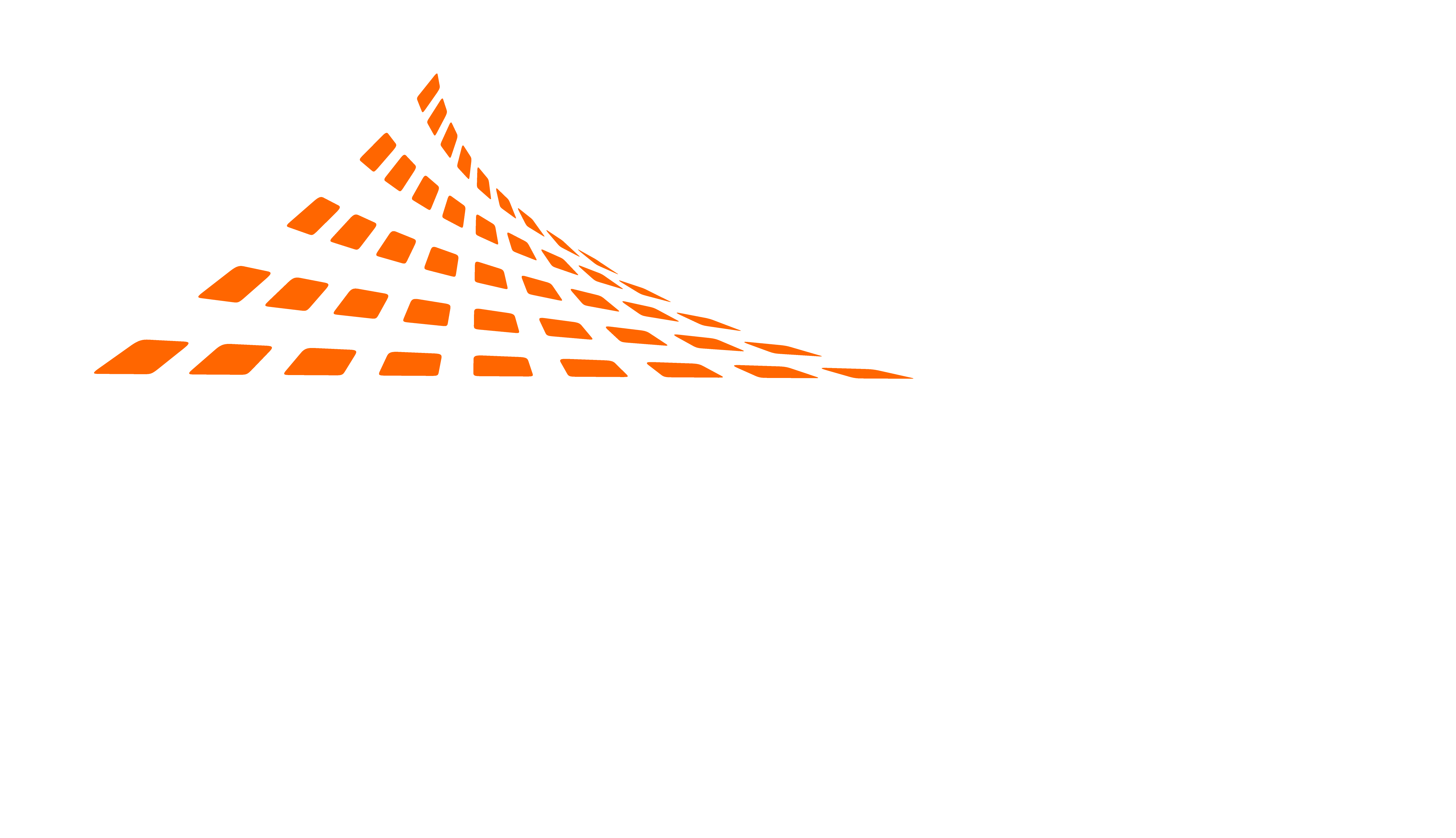 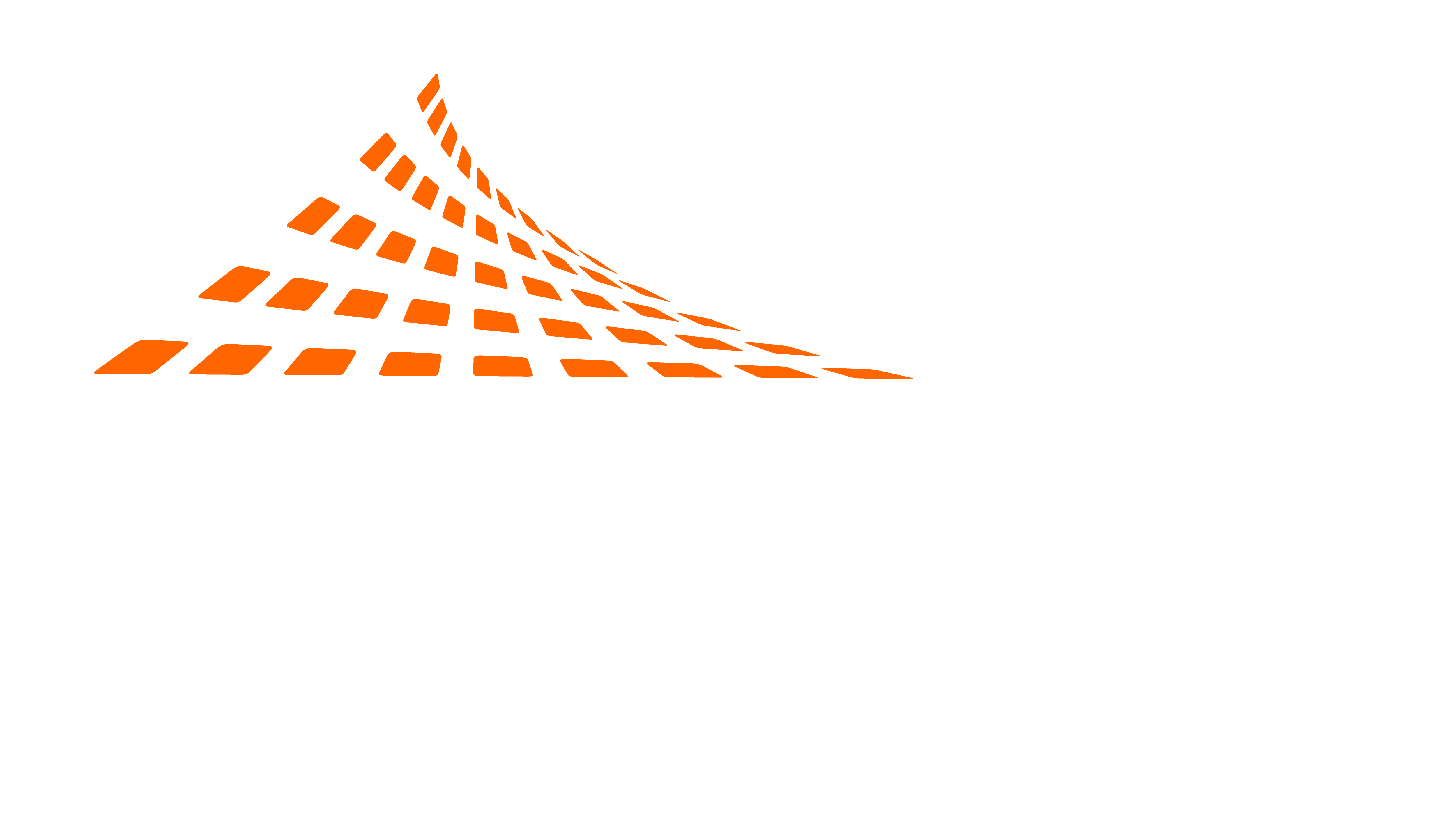 The humans delved far beneath the earth to find the mercy of the gods. What they found was never meant to reach the surface. Not on Midgard, nor any of the nine realms of Yggdrasil. Now their discovery wreaks havoc on their world, exploiting their technology, and leaving all in misery and decay. Through all their conquests and revelations they never stopped to consider that some things are buried for a reason.

In a world of technology and mythological artifacts, chaos rules over the human realm. It is in this chaos that you find your purpose and destiny.

In this future viking horror you awake in a sanctuary of steel and concrete, built to research and exploit the worlds of Yggdrasil, and to house an artifact, buried in the earth aeons ago.
Unveil the secrets of the mythology, the artifacts, and the realms of Yggdrasil in Apsulov: End of Gods.

Some of our screenshots are actually taken from players here on STEAM.
Check out the community hub and see more awesome screenshot and upvote your favorites!

Immerse yourself in this future viking horror containing:

This game contains gore, blood and disturbing imagery related to it.