Survive Together is a 2D world simulator where players are thrown into the many perils of nature, and together, overcome them to build a thriving empire.
All Reviews:
No user reviews
Release Date:
Developer:
Jeck
Publisher:
Jeck
Popular user-defined tags for this product:
RPG Indie Casual Early Access Strategy Simulation Adventure PvP
+ 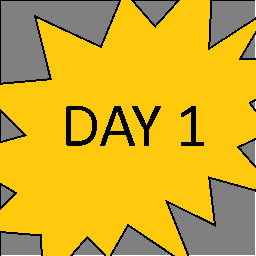 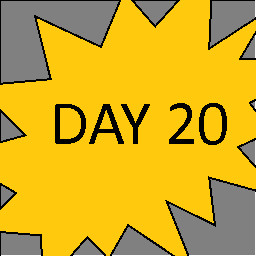 “While the core functionality of the game is ready (crafting, fighting, building, etc), I still have so much more that I want to add as far as content and polish.”

“It will likely remain in early access for a year. That should be enough time to add the remaining features and polish everything up. But since this game is something I've personally wanted to play for a long time, I'll likely expand upon it for years to come.”

“The full version will have hundreds more items, more professions, more enemies, more variety in graphical assets and more things to do such as exploring caves and dungeons. I also plan to take feedback from users and implement the most popular ideas.”

“The game is currently playable in both single-player and multi-player modes. It appears to be bug-free and runs smooth. You can find a full list of changes on the forums:

“No. I plan to keep the game at it's original price so that it can be available to as many players as possible.”

“I plan to use discord and the forums actively on a daily basis to see what's wanted by the community, and adjust plans accordingly. After release, I also plan to have regular polls to determine what changes need to be made. Whichever ideas seem to be most popular with the community will likely be added into the game as at least optional content.

If you wish to join the community and/or beta test, please join the official Discord server:

Survive Together is a 2D world simulator where players are thrown into the many perils of nature, and together overcome them to build a thriving empire.