Get In The Car, Loser! 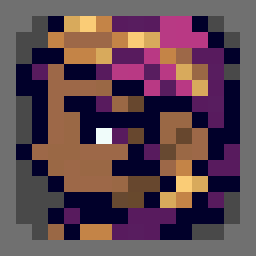 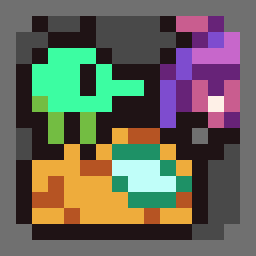 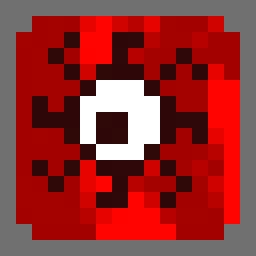 Play Get In The Car, Loser!

Buy Get in the Car, Loser! Complete Edition

Bundle info
-50%
-58%
$19.98
$8.48
Add to Cart
Add to Account
Bundle "all games by Love Conquers All Games" containing 8 items has been excluded based on your preferences

She said "GET IN THE CAR, LOSER! I know you're not up to anything this summer, I've got the Sword of Fate, and there's an ancient evil that needs to be sealed away."

Everyone knows the story of how the great hero of legend Agi of Roses fought the Machine Devil and used the Sword of Fate to seal him away for a thousand years. Now, hateful Machine Devil cultist edgelords are spreading terror in order to summon him again, and the Divine Order that rules over our world claims that fighting them before it's too late would be "just as bad as them."

Obviously that won't stand, and that's why three young attendees of the local Academy of Order and one renegade angel from the Divine Order are heading off on a road trip to take the fight to the Machine Devil and his cultists. Will Sam Anon succeed in her mission to seal away evil for another thousand years, hit every diner along the road on the way, AND make it through a single conversation without blushing over her beautiful companions? The toughest challenges she's ever faced in her life lie ahead!​

A lesbian road trip RPG by the co-creator of Ladykiller in a Bind about fighting for love and justice in the face of indifference, and "discovering yourself," whatever that means.

Get in the Car, Loser! is first and foremost a fun adventure story about self-discovery and triumphing over evil in the face of cosmic indifference. But it's also about fighting a reactionary death cult that's sexist, homophobic, racist, transphobic, including domestic abusers and murderers. Sam will have to face evil on her journey, but she will also have to confront her own internal gender anxieties and self-image doubt. There's nothing wrong with stepping back from a fight until you're emotionally prepared for it.