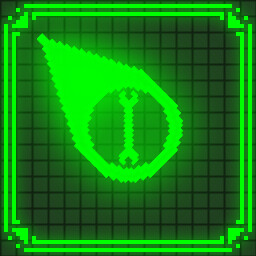 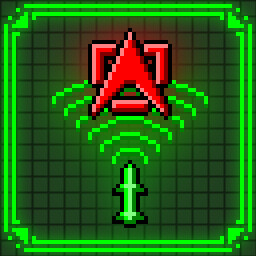 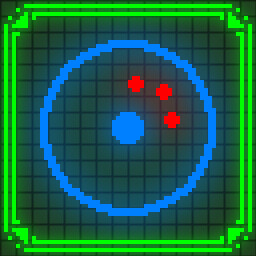 “SKYRAID is produced by a two-man (father and son) team. This is the first game we've created and by involving our fans during development, we’ll make it the best it can be.”

“We will remain in early access until the entire initial roster of (25) aircraft has been implemented and most of the bugs have been fixed. Our estimate is that the game will remain in Early Access for at least one year.”

“The full-version of the game will have a minimum of 25 airplanes to collect. We plan on adding many more aircraft, paintjobs, weapons, objectives, maps and modes to the game as time goes on, even after Early Access has ended.”

“The game supports matchmade and custom games for up to 12 players (6v6). There are currently over 10 airplanes in the game (new planes will be released regularly.) Right now about 20 kinds of missiles and bombs are available, as well two major world-objectives and multiple types of AI aircraft including drones and helicopters. Game balance will evolve as new content is added and feedback is gathered. Many sound effects have not been created yet since we're still trying to nail down the important stuff related to the gameplay. Like any other game, there are bugs. Squashing them is always at the top of our list.”

“Pricing may change at the time of the full release. For now, we wanted to give an option to fans who want to support the development of the game and play as soon as possible. Supporters who purchase the game during Early Access will retain ownership of the game after release regardless of any price changes if they should occur.”

“Game balance and eliminating bugs will be the primary focus of Early Access, along with continually adding game content both planned in-house and requested by the community. Our minds and ears are open, so we’re excited to get feedback. We want to fine tune the game to feel as fun and rewarding as possible.”
Read more