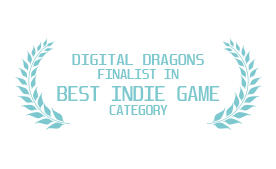 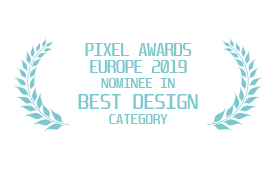 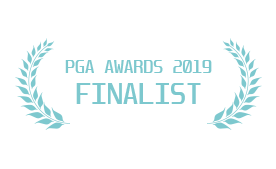 Buy Jailer is a Terrorist BUNDLE (?)