“Our current plans provide for a development time of at least six months. But, since our feature wishlist is already pretty packed, we’d like to take our time and leave the door open for an even longer development period. We’ll try our best to keep everyone up-to-date about our goals and plans during Early Access.”

“The final version of the game will include several new features which we plan to add during Early Access, including features that will extend the core gameplay mechanics. In addition to those, we plan to incrementally add new stuff like missions and stories to the game.

“We worked really hard to make our Early Access release feature rich from the start. In the beginning it will be limited to one challenging endless game mode and a tutorial. The core gameplay itself already offers several disasters and threats, and will probably push you to the limit. For sure, it’ll cost you several hours to actually master it before you’ll be able to experience late game features like electricity or expeditions.”

We put our focus on 4 major aspects:


Of course, users with special commitment are highlighted in our community and have the chance to play a significant role in the development of Endzone – A World Apart.”
Read more
This game is not yet available on Steam 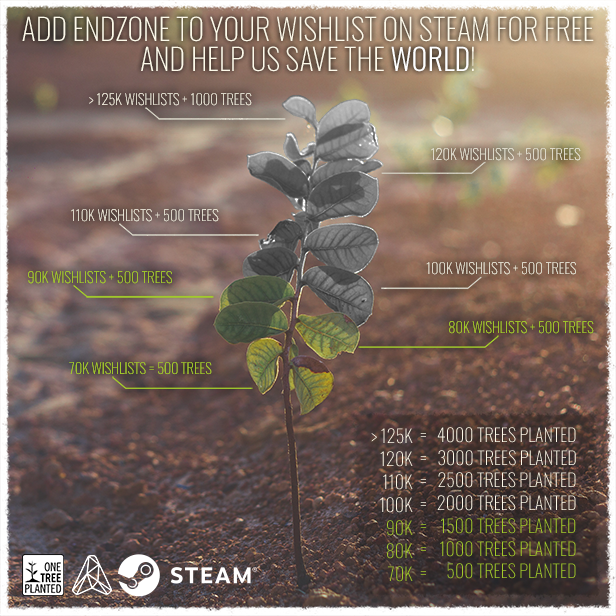