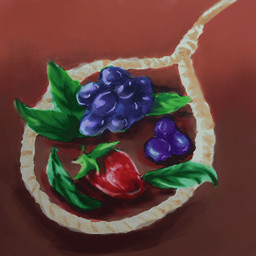 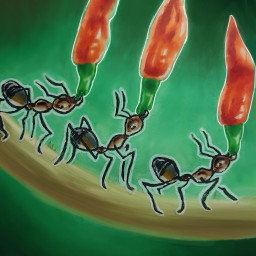 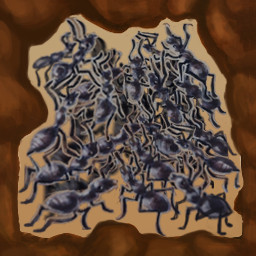 Ant Empire is a tactical strategy and management game set in a world where ant species battle to become the top empire. This deeply detailed and nostalgic turn-based simulation is a mix of many popular older games-- but with a much more modern feel. Select from 5 unique species that feature characteristics in the game based on how the species actually behaves naturally.

Undertake in a unique campaign as each species, or battle in free play with a variety of settings, maps, and objectives. Earn progress towards Steam achievements, master different game modes, or simply try new strategies to build your empire.

Colonies develop and become more powerful each day. Nests can grow to become military strongholds, economy powerhouses, research havens, defensive outposts, or even breeding grounds for new colonies-- and much more. Each colony has multiple ways to let them specialize. You can:

Use your ants to attack other colonies, or reinforce friendly nests. Soldiers are much more powerful than workers, but do not perform tasks such as foraging for food, digging to grow the nest, and nursing to increase production. Princesses are used to create new nests around the map. As your empire grows, you will have to manage and make several important decisions such as the location of your soldiers, planning attacks, managing your economy, and how to counter the enemy's moves.

Research upgrades by gaining research points each day. Research points unlock new features, improve existing actions, increase limits, and increase stats. Perk points are improvements that benefit a particular colony. Perks are harder to come by than research points. Influence is used to claim nearby tiles for the colony, and remove the claims of enemy colonies.

There are a ton of additional features-- a daily log to summarize events, a beautiful graph that compares different stats for each species over time, stats that shows the details of all the ants for every species in a side-by-side window, a tutorial to cover all the basics of Ant Empire, randomly generated events, achievements, automated saving, and much more.