Echo of Combats is an online collectible card game in an unusual fantasy setting, that combines classical gameplay with original mechanics, dynamic battles and careful deck-building, which is sure to appeal to all kinds of players.
All Reviews:
Mostly Positive (112) - 74% of the 112 user reviews for this game are positive.
Release Date:
Developer:
Mad Devices
Publisher:
Mad Devices
Popular user-defined tags for this product:
Free to Play Card Game Strategy Indie Massively Multiplayer Early Access RPG Turn-Based
+ 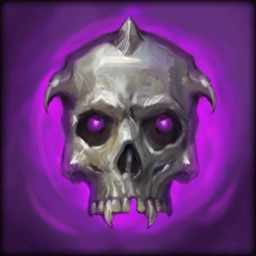 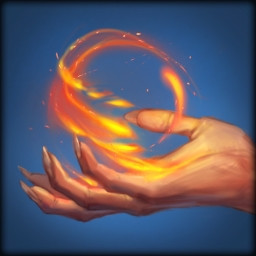 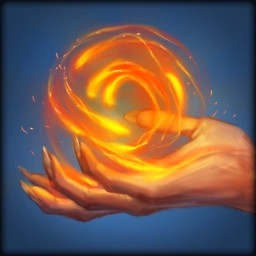 “Now, Echo of Combats is at the stage when we need more players, along with their feedback and ideas. The gameplay basics are in place, complemented by lots of various cards and play modes, but we need your input in order to improve the balance, as well as to make sure that our idea of CCG meets players' expectations.”

“EoC will be in Early Access for about a year.”

“During this time, we are planning to fine tune the balance, as well as to add more play modes, along with a PvE campaign.”

“We have finished working on the basic package that includes a basic cardset and simplest modes, such as PvE and PvP. Right after we launch Early Access, the players will be able to battle each other online or fight against AI opponents, collect cards and build their own decks.”

“Prices for in-game purchases will stay the same even after the game leaves Early Access.”

“Your feedback and reviews will be used to further improve Echo of Combats.”
Read more

Two rows and three lines--choose whom to protect and whom to sacrifice!

Your hero has a Class and an Alignment that determine their abilities and deck composition!

More than 250 cards to collect, among which you might be lucky to find silver or even gold ones!

Figure out the most effective combinations of creatures and spells to defeat your enemies!

In each turn, you may trade cards to increase your Power or to get more cards from the deck!

The mana you have left at the end of your turn is not drained, so you can accumulate it to play really strong and expensive cards!