Tormentum II, a long-awaited continuation of the dark adventure game inspired by the works of H.R. Giger and Zdzisław Beksinski, will appear on the Steam platform in 2019.

In 2019, thanks to the Polish studio OhNoo, the door to the dark world of Tormentum will open again. Tormentum II is a Point & Click adventure game taking place in a dark, surreal world full of gloomy characters and repulsive creatures taken straight from the scariest horrors. The hand-drawn graphics, referring to the work of outstanding painters such as H.R.Giger or Zdzisław Beksiński, will take care of the one-of-a-kind impressions that spice up the players with shivers. 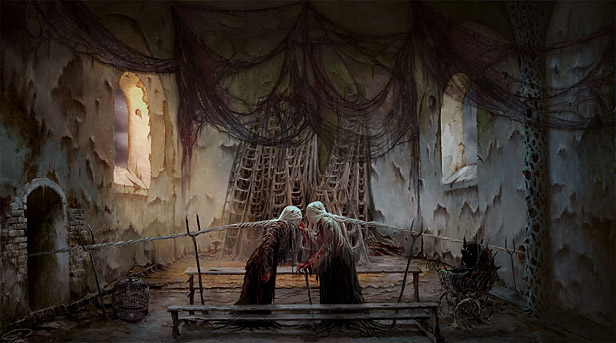 This time the adventure will begin in the future - in a universe where computer games bring relief in a hopeless world devastated by technology. Players will lead the fate of a game creator whose ambition is to create what has never been achieved before - a world inhabited by characters with intelligence equal to that of a human being.

When one day he receives a mysterious package with a strange processor, worrying visions begin to haunt him. Reality mixes with a nightmare, and characters from the game begin to penetrate his world. Or maybe it’s the other way round... 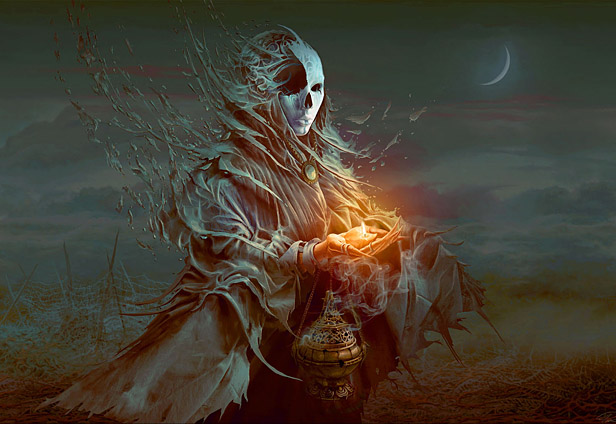 He decides to place a mysterious processor in his computer. From that moment nothing is certain anymore, and he himself becomes a prisoner of his own creation.

He wakes up in prison on an island in the middle of the sea and starts exploring the world he has created. However, he turns out to be different from his imagination - much less friendly, much more aggressive. However, one thing puzzles him the most: the characters he encounters tell him about a god who lives on one of the most remote islands. About a god who has never been in his game, which he himself has not created.

Players will be able to get to know the huge dark world stretching to several islands. Full of secrets and rich in various creatures. In order to find his way home and find a mysterious god along the way, the protagonist will have to travel through a vast land, which will consist of more than 130 locations - twice as many as in the first part of the adventure.

While wandering around the world, players will encounter situations in which game developers will question their conscience, forcing them to make often ambiguous decisions affecting the fate of the characters they meet. Thanks to such a procedure, the linearity of the game will be disturbed, which will enable more than one ending, depending on the choices made by the protagonist.

The unique atmosphere accompanying the game will be emphasized by a unique musical setting, this time enriched with metal sounds.