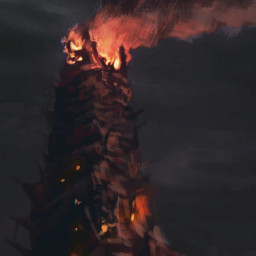 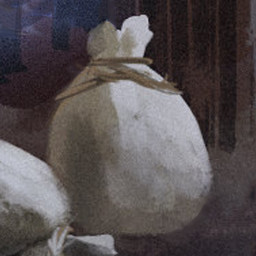 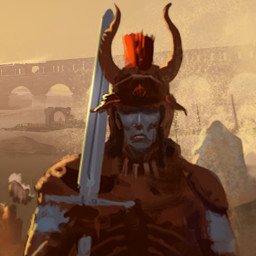 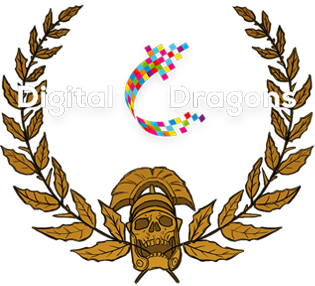 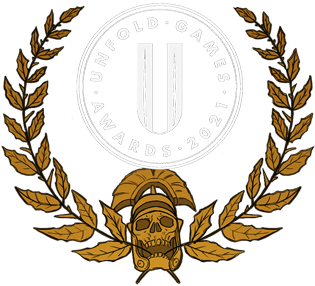 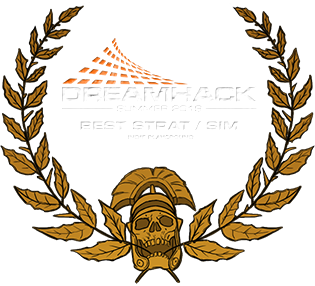 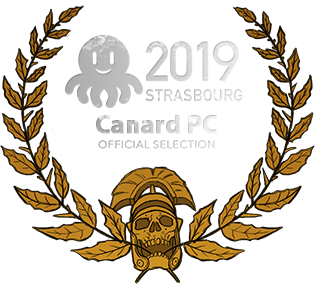 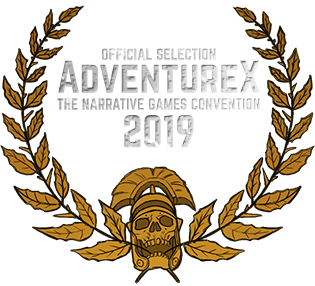 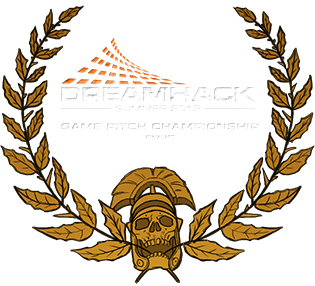 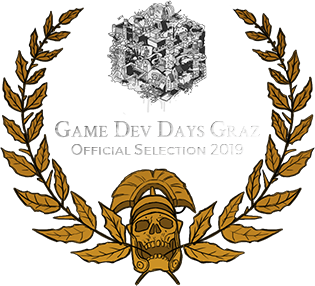 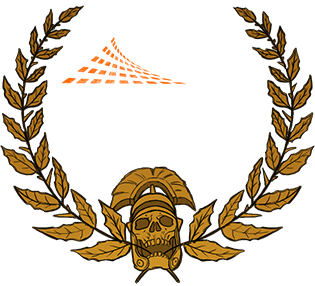 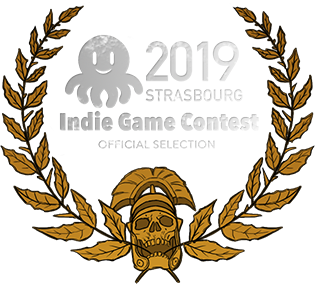 “BEFORE YOU BUY - The game is HARDCORE - Please TRY THE FREE PROLOGUE
The setting of Vagrus is a dark, gruesome world and accordingly, THE GAME IS VERY HARD. If you are looking for a casual experience, Vagrus is definitely not a good choice.
Vagrus is a narrative-heavy game so unless you know for sure that you enjoy reading a lot, we suggest trying our FREE Prologue to give you a taste of what to expect.

“Our current plan is to release Vagrus sometime in the second half of 2021. The date will be very much dependent on how we progress with content creation, as well as on the addition and improvement of features based on player feedback, and of course the final polishing stage.”

“The current Vagrus build has approximately 80 hours of content. Almost all of the planned major features have been deployed and available regions opened up during our Early Access period but we still have plans to add/improve a number of things. The full version will include new features like the Mercenary tasks (coming soon), user interface improvements, and many balancing tweaks. There will be a number of major storylines and companion loyalty event-chains that will be added with the 1.0 version. Stay tuned and Conquer the wasteland!”

“The currently available 80-100 hours of content come together from two parts:

In the open-world main campaign, you can create your own character (vagrus) and travel anywhere in a huge game world from the start. The campaign already has a gigantic region with dozens of settlements and points of interest to explore, six companions you can recruit, scores of enemy types, character creation, and a ton of story content for you to discover. Players who spent time in it suggested it holds approximately 75-90 hours of content, and we know that the most dedicated ones have spent hundreds of hours in the game already.” 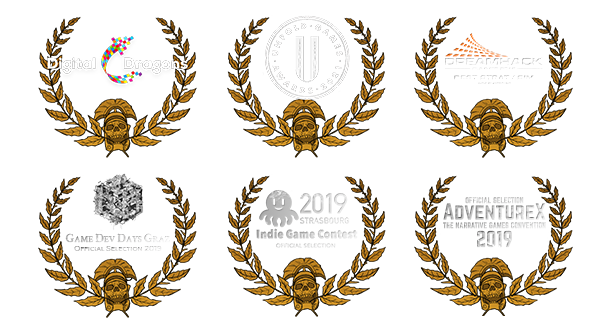