We're working hard to bring Contingent to you as soon as possible. We aim to launch a Kickstarter soon to raise the funds required to make this game happen - but we need your help. 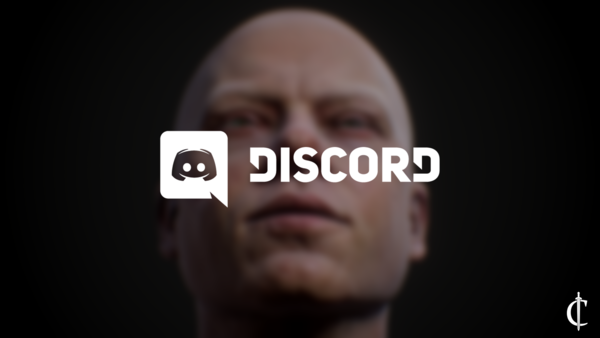 We release exclusive behind the scenes updates on our Discord! Join now to check them out, and feel free to ask any questions about Contingent!

As the Roman empire crumbles, so does it's infrastructure and control over the isles of Britannia. Pockets of Romano-Britons cling to the remnants of a once glorious rule; Saxons, Picts and Jutes battle over the scraps of what remains. Use your martial prowess to defeat your foes in skill-based combat, command your forces to raid villages, seize strongholds and ambush your enemy.

At the heart of Contingent is a skill-based melee combat system.


Whilst veterans of the first person melee / melee slasher genre will find themselves at home within our design, it will also be notably unique from its predecessors. The core components of real-time swings, parrying & feinting are all making their return but re-designed specifically to avoid pitfalls of the past.


Emphasis will be placed on making our combat visually appealing as well as fun to play; victory can be earned without resorting to exploits and defeat will feel fair. Combat will be played out with an array of weaponry from the dark ages, including swords, spears and shields, wielded in both one-handed and two-handed styles.

A simple but powerful order system allows you to maneuver your troops into ambushes, and mount attacks against enemy walls and gates with siege engines ranging from battering rams and catapults to ladders and hooked ropes.


Your units think and act logically, fighting as an intelligent squad and communicating with one another to defeat their targets. The more skill a squad gains, the more intelligent their behaviour will be, but even the most experienced units will fall to cowardice if pitted against impossible odds. Managing your warriors is critical to success, so be sure to utilise flanking, counter enemy unit types and use the terrain to your advantage.

We will support competitive play from launch, with a fully integrated clan matchmaking and ranking system, tournaments with large prize pools and collaboration with organizers to create unique content and integrations. Our core competitive game-modes will receive ongoing regular balance and content patches at least once a month, and we are working with some of the most experienced competitive slasher players to ensure a balanced and engaging meta.

Contingent contains frequent displays of gore and violence in the form of dismemberment, blood splatter and the use of various weaponry against both humans and animals.