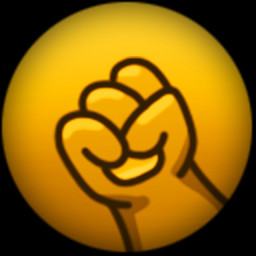 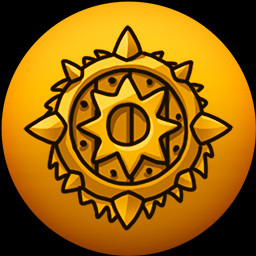 FurryFury is a game of skill, where the deceivingly cute furry beasts settle their differences by rolling and smashing against one another in deadly arenas. Play solo, with a friend (or against them), beat the challenges or battle other players online.

FAST-PACED, SIMULTANEOUS TURNS - Plan together with your teammate to launch devastating combos.

BEASTS EVOLVING OVER THE COURSE OF A MATCH - Harass your enemies or focus on increasing your strength and unlocking skills to harass them even more (you can still do both at once if you're awesome).

BECOME A GHOST - Did you just get smashed? No worries! You'll come back to 'life' as a ghost to actively bother the enemies with your presence.

CHOSE YOUR REWARDS - There are many beasts to play as, and each of them has a different set of attributes and skills. But you can also customize their move effect, victory quote and more. And whenever you gain a new customization item, you can chose from two - no duplicates guaranteed!