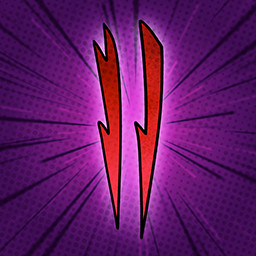 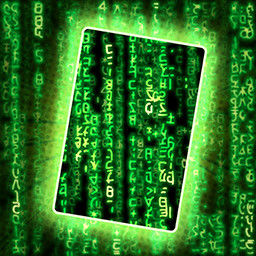 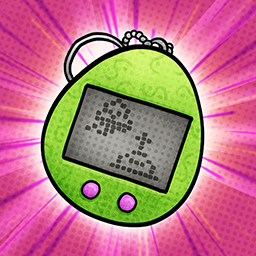 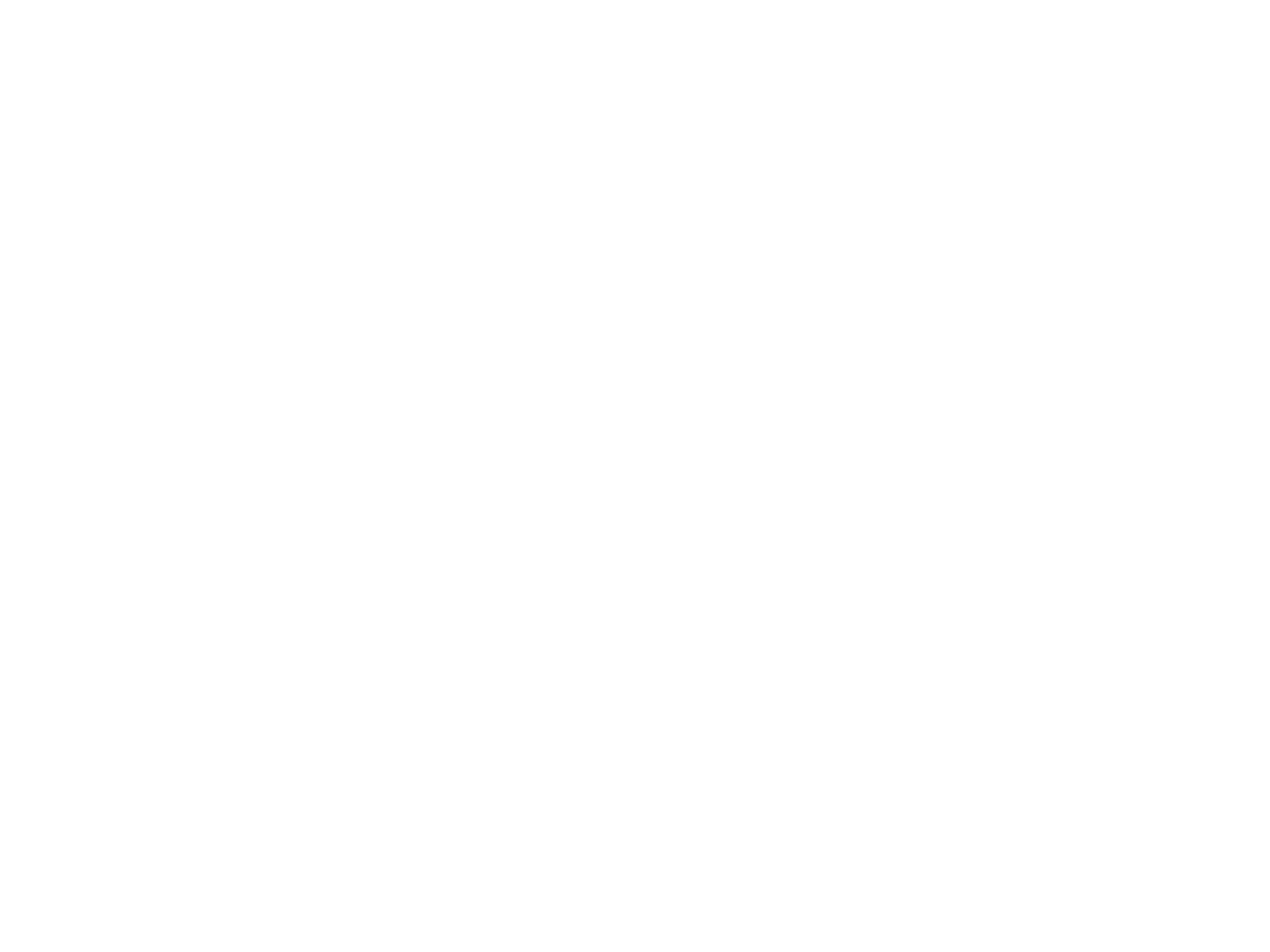 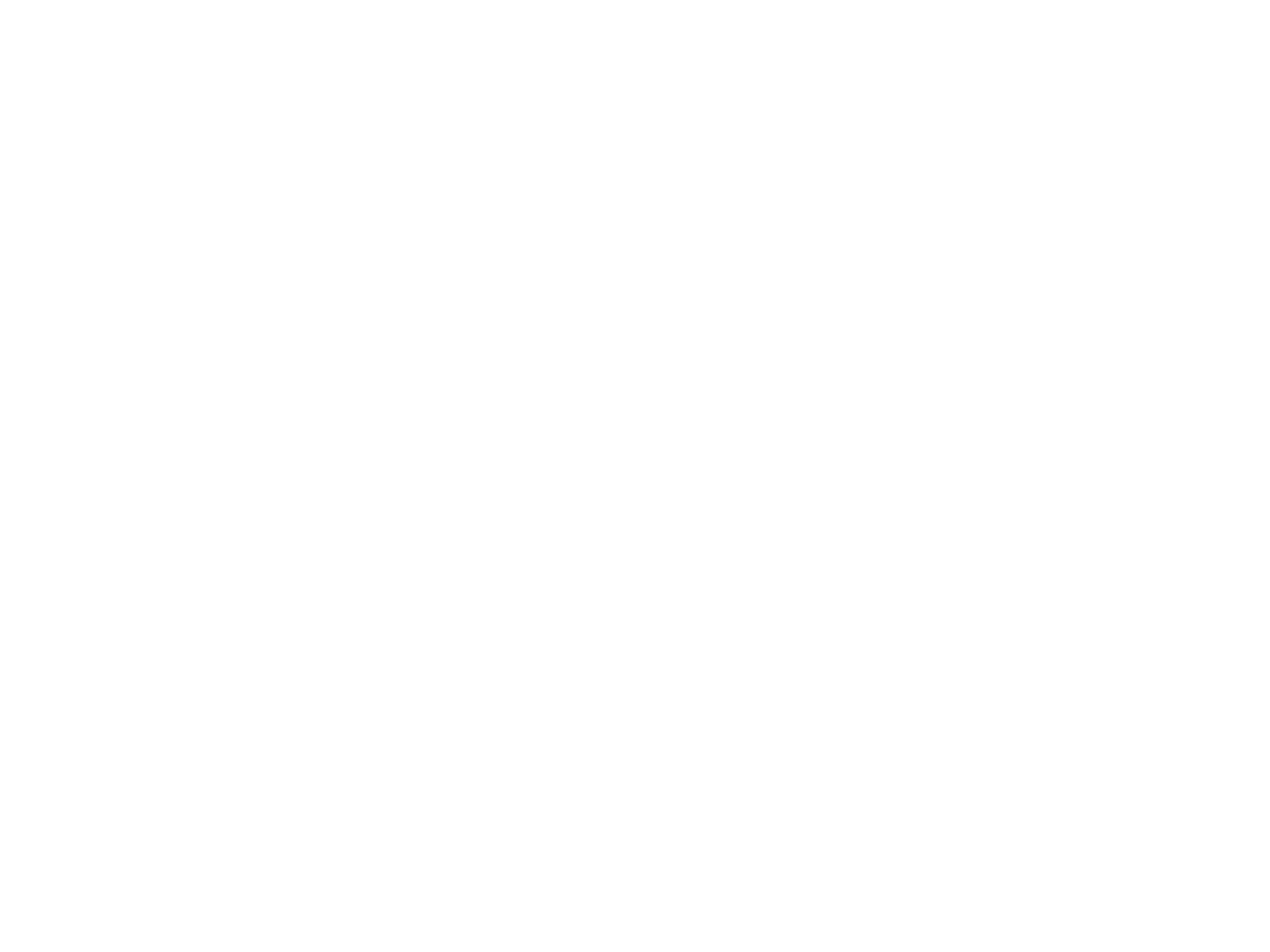 “With a combination of ingenuity in gameplay, a surprising amount of tactical depth, and a whopping dose of nostalgia, there’s absolutely no doubting that Cardpocalypse is deserving of your attention.”
4.5/5 – The Xbox Hub

“Cardpocalypse is an excellent card battler suitable for all ages. Think of it as a non-sweary South Park crossed with Hearthstone and you'd be part of the way there. Very much recommended.”
9/10 – PlayStation Country

Join the conversation on Discord

Gauntlet mode is a roguelike mode where every run is unique, you pick your champion and fight your way through increasingly difficult battles. After every win you can draft new cards, rules and rewards for your deck in an effort to build the ultimate combo and beat the Gauntlet. Best of all it's included free with Cardpocalypse!

Make friends, play cards, twist the rules, become a Mega Mutant Power Pets master, and try to save the world in this single-player RPG about being a 90's kid. On her first day at Dudsdale Elementary, 10-year old Jess accidentally gets everybody's favorite collectible card game banned, forcing the kids to take their card battles underground. Troubles arise when mutants from the game invade the real world, and it's up to Jess and friends to stop them.

From the award-winning indie game studio, Gambrinous, creators of Guild of Dungeoneering, comes an RPG where battles are played with an epic collectible card game. Cardpocalypse takes you back to the 1990's, a time when computers used floppy disks, and people read magazines for video game cheat codes. You will explore Dudsdale Elementary on a mission to build killer card decks in an effort to defeat the mutants. You will have to trade, earn, wager, change rules and permanently alter cards on your way to victory.