This content requires the base game SpeedRunners on Steam in order to play.

This content requires the base game SpeedRunners on Steam in order to play.

This pack adds four new characters to the roster:

Each character has its own unique animations and come in four different colours. Let's meet the cast! 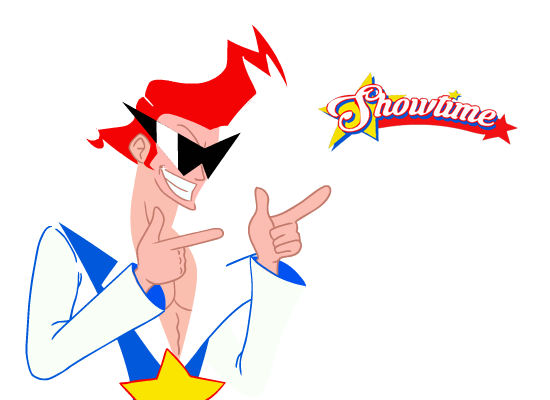 What's the point of being the fastest if you don't look good? With Showtime, it's all about style. Always looking for new tricks to show off to his fans around the world, Showtime is the perfect combination of speed and entertainment. It's Showtime! 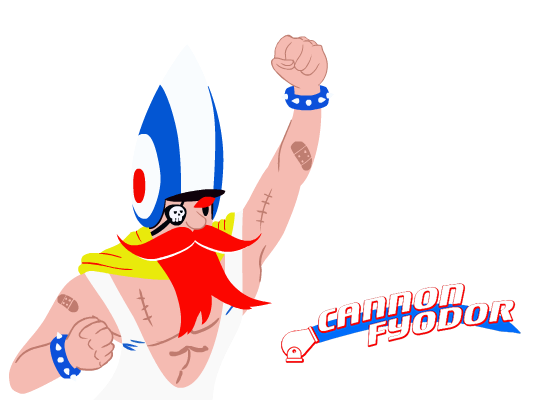 Huzzaa! Showtime's partner and lifelong sidekick Cannon Fyodor might be a little crazy, but when it comes to speedrunning, there's noone like him. After getting bored of being a human cannonball (because only Fyodor would find getting shot out of a cannon at 300mph boring), he decided to come to New Rush City and take on these so-called 'speedy' runners to show them what fast really is! 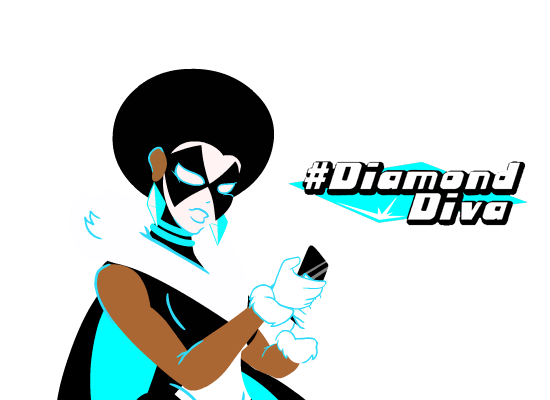 Diamond Diva grew up in the spotlights, as part of the reality show 'Running with the Speedertons'. After leaving the show she became a social media celebrity, gaining millions of followers on Boostagram, making her the most well-known Speedrunner in New Rush City. But is she the fastest as well? She's got a lot to prove, but with her confidence and swagger, there's no doubt she'll be a fierce contender. #winning! 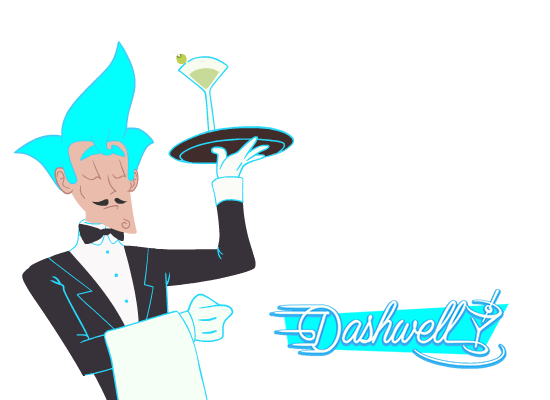 With a sense of humour as dry as his Martinis, Dashwell quickly became a fan-favourite on 'Running with the Speedertons'. But when Diamond Diva left, this loyal butler decided it was time for him to leave the show as well and follow her into her new adventure in New Rush City. Always there with a drink and a quip, Dashwell can run a household like no other.

While this DLC pack is released alongside the Civil Dispute! Teamplay update, it's entirely optional.
You can enjoy all the new teamplay features for free! These skins are purely cosmetic additions that do not affect gameplay.