Play as Ivan, a one-handed blacksmith with incredibly bad luck, who must take on the impossible tasks given to him by the tzar. All the while the mysterious witch, Baba Yaga, watches over Ivan's fate.
Reviews
Recent Reviews:
Very Positive (15) - 80% of the 15 user reviews in the last 30 days are positive. (80% of 15) Recent
All Reviews:
Mostly Positive (239) - 79% of the 239 user reviews for this game are positive. (79% of 239) All Time
Release Date:
Developer:
Breadcrumbs Interactive
Publisher:
Versus Evil
Tags
Popular user-defined tags for this product:
RPG Action Funny Soundtrack Story Rich Action RPG Mythology Atmospheric Adventure Comedy Hack and Slash Choices Matter Multiple Endings Replay Value Singleplayer Exploration 2D Top-Down Short Indie
+ 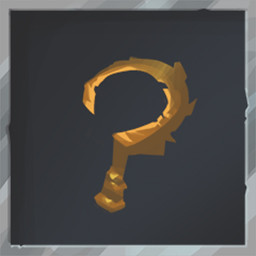 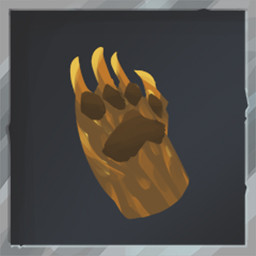 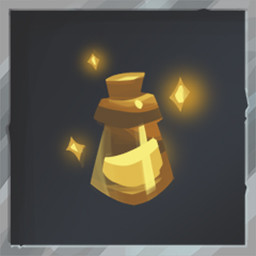 “If you want to play something different, something that will immerse you in an engaging world of Slavic folklore, I highly recommend playing Yaga. There’s no doubt in my mind that Yaga is one of the most creative indies I’ve played this year.”
Indie Obscura

“Yaga was a genuinely surprising gem of a game that has clearly had a lot of time and passion poured into it. It’s gorgeous, sounds great, has a charming script and was just so damn addictive to play.”
Critical Hit

“Yaga Delivers an entertaining and quite original action-RPG-roguelike experience with a gorgeous artistic style and an enjoyable slavic mythology twist.”
Eurogamer Italy

Yaga launches on Steam with a brand new, version 1.2!

Yaga 1.2 also has the following improvements added from the previous, Bad Fate Update v1.1:
+ Yaga moves faster and can run by holding the dodge button.
+ Added Hardcore Mode and Story Mode.
+ Added fast travel.
+ XP grows much faster while in Bad Luck.
+ After Bad Luck strikes, you get a period of Good Luck.
+ Witches can remove your Bad Luck for a price.
+ Weapons can now be repaired.
+ New Talismans, Magic Items, Perks, and Enhancements.
+ New Crafting upgrades are available.
+ Enemies are smarter and have more skills.
+ And much much more!

Smash, clobber and bash the murderous legends of Slavic mythology in this darkly funny action role-playing game that changes every time you play. Play as Ivan, a one-handed blacksmith with incredibly bad luck, who must take on the impossible tasks given to him by the tzar. All the while the mysterious witch, Baba Yaga, watches over Ivan's fate.

The world of Yaga is a world steeped in Slavic folklore and ancient Pagan beliefs. Featuring a head-bobbing Romanian hip-hop soundtrack from Subcarpați and striking, hand-drawn 2D artwork. Yaga is an authentic love letter to childhood fables from Romanian indie developer, Breadcrumbs Interactive.