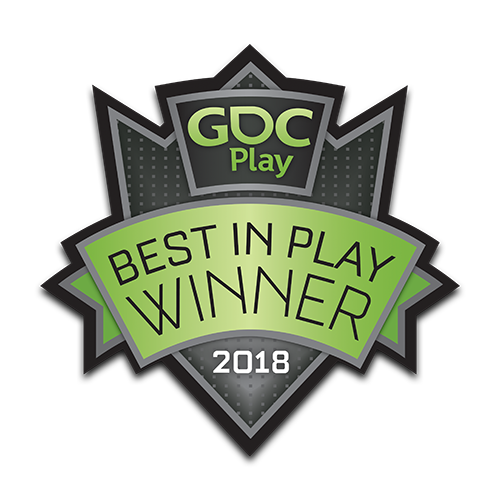 “Furious Seas has received a lot of positive feedback and constructive comments at shows and events that we've attended this past year. Our community has helped us better focus the efforts of our small, but dedicated indie VR studio. We want to open up this opportunity to a wider audience so that more people can preview the game and help us build the best version of Furious Seas that we're able to!”

“Our core focus prior to the release of the full version, will be to complete the single-player campaign, add more gameplay depth, add more gameplay modes, and increase replay value. We'll be listening to our community and adding more content and gameplay based on their feedback and suggestions.”

“The Early Access version currently has the core ship and combat mechanics in place, two early-stage levels, and two bosses in the single-player campaign for players to battle against. We also have an early version of our free roam Exploration Mode.”

“Our goal is to make sure our community feels that they are receiving a lot of value when they purchase our game. We may price the game differently following Early Access, based on community feedback and the amount of content we add during Early Access.”

“For us, Early Access is about actively working together with our community to create something that wouldn't be possible otherwise. We want to hear about your thoughts, comments, feedback, ideas, and any problems you come across during your time with Furious Seas. Let us know through the channels below, and we'll do our best to quickly look after anything sent our way.

Alternatively, you can email us directly at:
support@furiousseas.com

The goal is to have a full version that everyone involved can be proud of. We'll need your help to get there!”
Read more
Notice: Requires a virtual reality headset. See the VR Support section for more info.
VR Only

Steer Us In The Right Direction

Furious Seas puts you in command as captain of a deadly pirate ship. Navigate through treacherous waters and blast apart fearsome enemy fleets in this thrilling VR adventure like no other. Carve out your legend today amidst the Furious Seas.