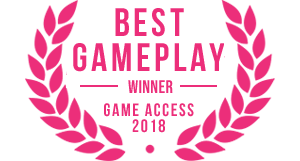 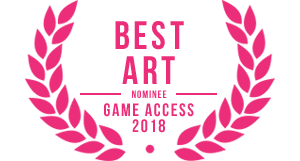 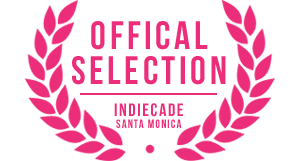 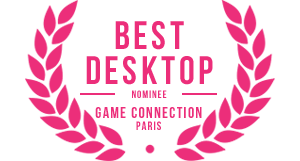 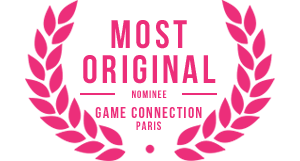 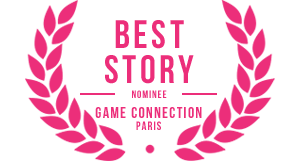 Check out the entire Hitcents franchise on Steam

Includes 3 items: Beholder, Do Not Feed The Monkeys, Ministry of Broadcast