Crying Suns is a tactical rogue-lite that puts you in the role of a space fleet commander as you explore a mysteriously fallen empire. In this story rich experience inspired by Dune and Foundation, each successful run will uncover the truth about the Empire... and yourself as well.
Reviews
Recent Reviews:
Mostly Positive (70) - 71% of the 70 user reviews in the last 30 days are positive. (71% of 70) Recent
All Reviews:
Very Positive (2,043) - 86% of the 2,043 user reviews for this game are positive. (86% of 2,043) All Time
Developer :
Alt Shift
Publisher :
Humble Games
User Tags
Popular user-defined tags for this product:
Strategy Indie Space Roguelite Pixel Graphics Sci-fi Great Soundtrack 2D Tactical Roguelike Real-Time with Pause Story Rich Post-apocalyptic Singleplayer Procedural Generation Dark Perma Death Replay Value Difficult Drama
+ 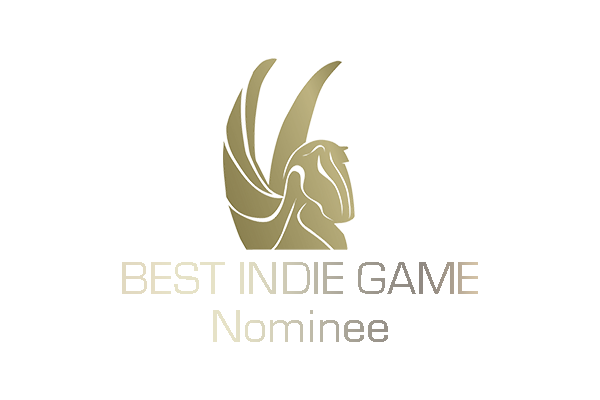 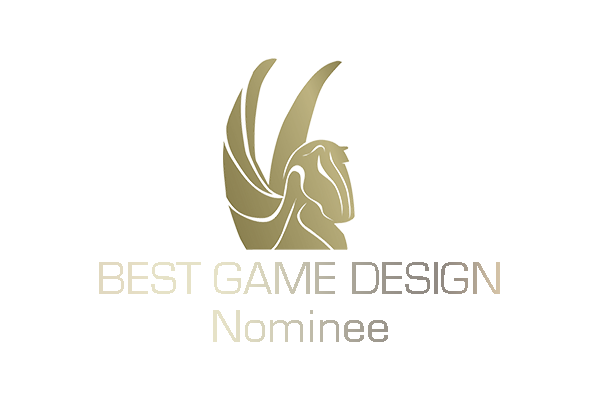