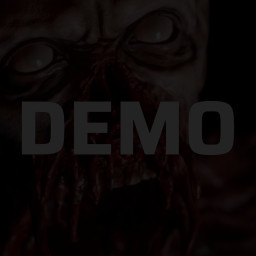 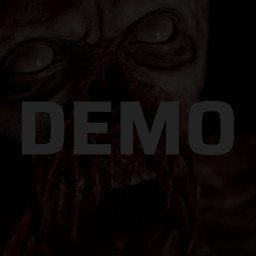 “We believe going into Early Access will provide us with the needed early support on a larger scale. We truly believe in gaining feedback in a practical way rather than falling into tunnel vision.”

“We expect Early Access will last up to 20 months until SCP: Pandemic's full release. This is subject to change, as we can't predict the future. But, we will do our best to meet the best goal possible.”

“The full version is planned to include the completed Area 12 scenario, a healthier list of gamemodes for community servers to host, and so on.”

“The first playable version of the Area 12 scenario, a basic PvP mode, and a basic Wave Survival mode. We also have included a few testing levels for various in-development mechanics.”

“Everyone who gets the game during Early Access will get the Supporter Pack for free on the full release!

SCP: Pandemic Base Edition will remain at the current price point forever. We want to keep the entry bar reasonable to ensure we can have a long-term thriving playerbase with many people coming in over the coming months and years.

The Omni Edition upgrade will remain at its current price, as well - it will never be raised no matter how much content it comes with. Our incentive will be to get new players, not milk existing ones. All content expansions (aside from Base Edition plans) after full release will be done through the Omni Edition, exceptions being the OST(s) and Supporter Pack.”

“We have a Discord server where we are incredibly active with the community and accept feedback.”
Read more
Check out the entire Level 5 Clearance franchise on Steam

We still have a long road ahead and more content to integrate into the game. Please follow our Trello for planned features and the broad things we're currently working on. Performance should also massively improve over time.

Affray will be pledging a portion of our earnings from SCP: Pandemic to SCP Wiki creators!

Upon a devastating discovery of an entity that has Infected the human psyche, the SCP Foundation assumes a new directive that leaves their efforts of protection of normalcy and humanity completely renounced — the extermination of the human race.

Credible whistleblowers embedded in the SCP Foundation leak information to major organizations, such as the United Nations Global Occult Coalition (GOC), out of brim desperation for humanity's survival. The GOC, along with other world organizations such as the FBI Unusual Incidents Unit (UIU) and GRU Division P, organize militarized efforts against SCP Foundation facilities — with primary targets being the most high-risk. Your fireteam is assigned to Area 12, which houses the Psi-Z Program. 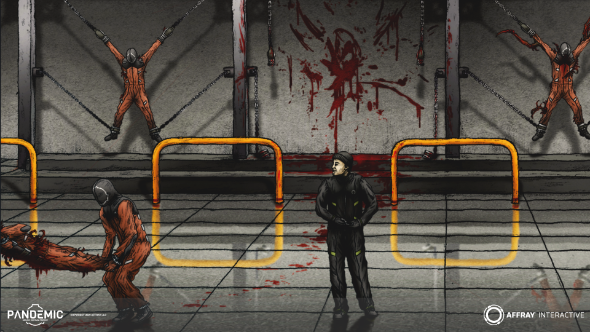 Due to unknown events, Area 12 faces a massive site-wide containment breach during your fireteam’s raid. Now, in addition to your mission directive, you must also survive against the horrors in the facility — from firearms to sharp teeth.

This game also depicts strong story themes, such as terrorism, that are advised for mature audiences only. Individuals that have experienced traumatic events are advised not to play SCP: Pandemic.

SCP: Pandemic ©️ 2021 - 2022 Affray LLC. Some rights reserved; Content related to "SCP", "SCP Foundation" its logos, wiki pages, images, and alike are licensed under Creative Commons Share-Alike Attribution 4.0 or 3.0 where applicable. AffrayCore ©️ 2021 - 2022 Affray LLC. All rights reserved. All other trademarks, copyrights, and logos are the property of their respective owners.