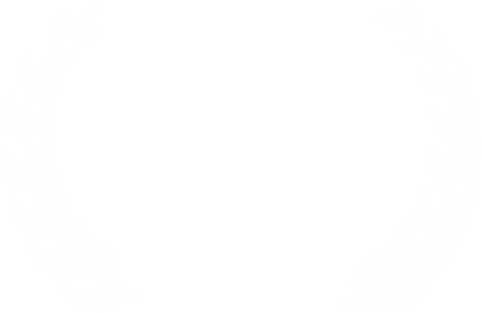 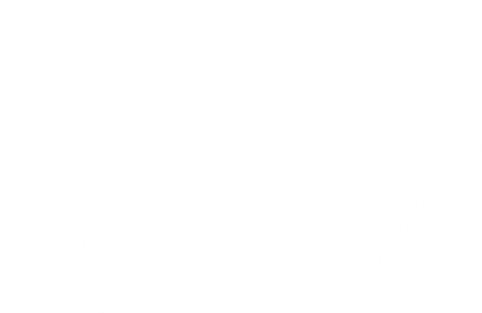 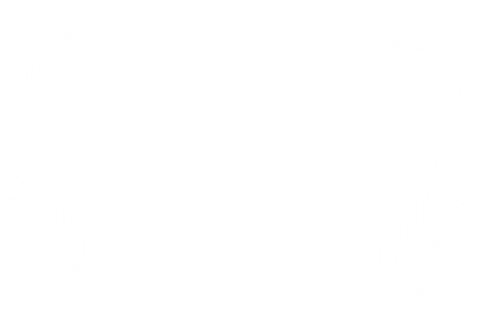 “Buy it for an unforgettable taste of bona fide battlefield chaos. Buy it for the edginess it engenders so effortlessly. Buy it for those dry-lipped “Say again?”s that never get answered.”
Rock Paper Shotgun

“In many ways, I’d say Radio Commander is one of the most immersive games I’ve played this year.”
Wargamer

“Radio Commander is the most unique experience of the year by far. It feels a bit like a mix of “Papers, Please” mixed with an RTS and it works wonders. From the voice acting to the simple art style and the great UI and the stupendously unique and tense gameplay, it’s a great indie game I never expected to work as well as it did.”
Save Or Quit

In Radio Commander you are playing as an American military commander serving in US Army during the Vietnam War. You will be carrying a heavy burden as your mission is to coordinate military operations taking place between 1965 and 1968.

But this is not just another RTS, in which you are an invisible being hovering over the battlefield. In Radio Commander situation reports are given to you in form of dramatic radio statements sent by troops fighting on the ground. And your only accessory is a strategic map, on which you can place tokens and notes.

Radio Commander offers an unique experience very different from classic real time strategy games. It’s a bold try to redefine the genre, as the player will be involved in a decision making process much more realistic than those pictured by casual RTS titles. Ask for situation reports. Listen what your men have to tell you. Send evac choppers and nape drops. Defeat the invisible enemy.

Experience the story of soldiers and their commander, trapped in the middle of bloody, chaotic, morally ambiguous Vietnam conflict. Dive into a scenario that doesn’t avoid the difficult issues of civilians trapped in the theater of action, shady CIA operations, and cynical political pressures. Discover those uneasy situations, presented in such cult classics as Platoon, Full Metal Jacket or Apocalypse Now, which were happening on a daily basis for those serving in Vietnam. See for yourself how hard it is to make the right choices in the middle of a fire exchange with Vietcong.

Decide the fate of your soldiers. The choices you face will have a direct impact on the course of the game. They will also define views of your hero. Or maybe those are your views? Playing Radio Commander you must be prepared to answer tough questions about the righteousness of your actions, the price of a human life, and the toxic power of propaganda and stereotypes.

Radio Commander is not another empty action game. You will play as the commander operating from his tent, using only a radio and a map. You will be staring at the map for hours, listening carefully to the reports. Your decisions will affect lives of many people. Just like in real life, there are no fancy graphics and animations to help you imagine what’s happening on battlefield. Only you, your map, and skills. You have to listen and be smart. Thanks to this, level of immersion is much greater than in normal real time strategy games.

You will take under your command not only units of infantry, air cavalry or field artillery, but also powerful units of air support. It’s in your will to order the jungle-burning nape drops, or devastating bombings. Are you ready to bring the rain of fire and burn the enemy positions to the ground? Are you sure that your soldiers are far enough and won't take damages? And does the ends always justify the means?

Beneath the narrative layer, hidden from your eyes, a deep and complex simulation is taking place. In Radio Commander every unit is described by unique set of statistics. You will have to worry about your platoons morale, supplies, and even their stamina. All those factors will be important during your soldiers' confrontations with enemy, unfriendly terrain and extreme Vietnamese climate. What will you do, when your choppers report, that they are out of fuel and forced to land in the middle of the jungle? Will you send the rescue mission risking the life of even more soldiers? 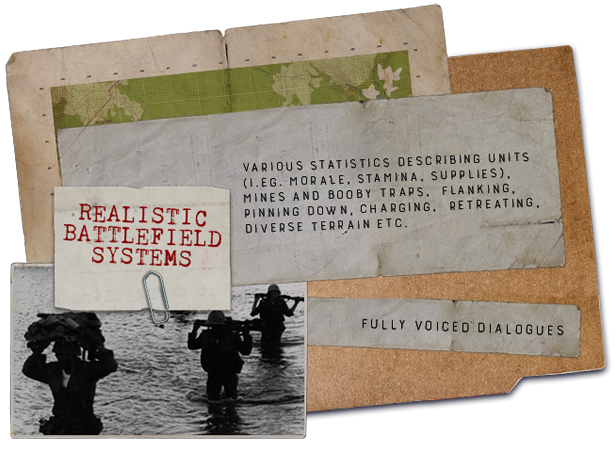 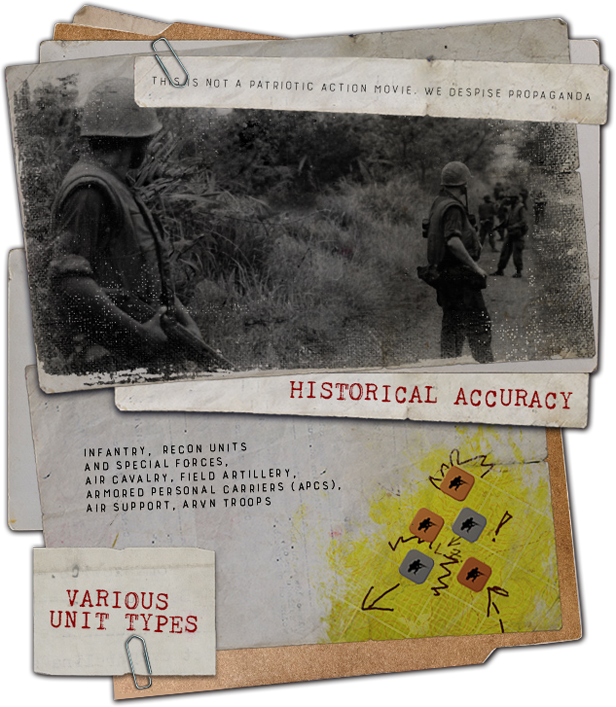 Radio Commander evocatively portrays harsh reality of the Vietnam War. It uses detailed written descriptions and audio recordings to paint realistic, disturbing scenes. Violence, cruelty, profanity and abundant racism are all a part of this reflection of reality. The game is recommended for mature audiences.