After a long wait, Arika's EX characters gather once again for another exciting battle! Kairi, Skullomania, Blaire, Pullum and the others are all back with the latest graphics. And this time they're bringing a brand new system - the "Gougi System". Grasp victory with Gougi!
Recent Reviews:
Mixed (16) - 68% of the 16 user reviews in the last 30 days are positive.
All Reviews:
Very Positive (396) - 84% of the 396 user reviews for this game are positive.
Release Date:
Developer:
ARIKA
Publisher:
ARIKA
Popular user-defined tags for this product:
Action Fighting 2D Fighter Arcade Multiplayer Anime
+

After a long while, the EX Series loved by Fighting Game fans around the world has finally returned! 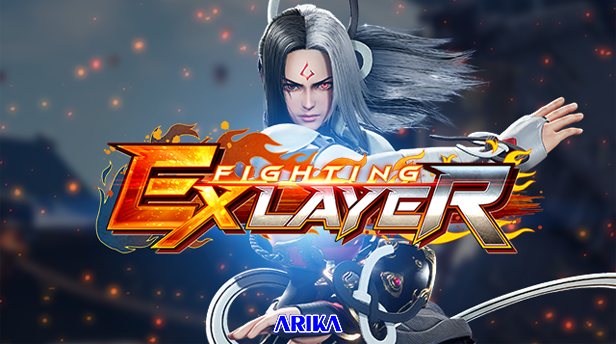 ・The Characters Are Reborn With Beautiful New Graphics

Kairi, Skullomania, Blaire, Pullum and the rest; in total 15 classic characters have been recreated with beautiful new models. Watch as the EX series is reborn and the battle unfolds with the latest graphics! 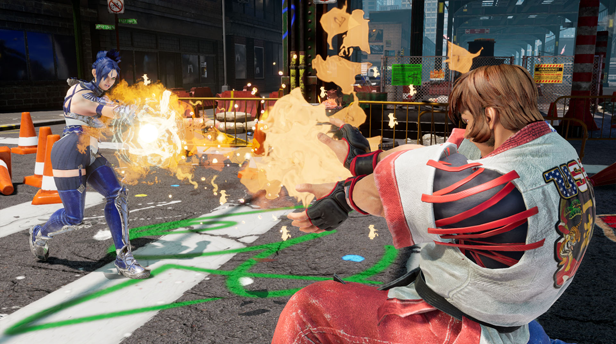 ・The New "Gougi System" Plays A Huge Role In Battle

By fulfilling certain requirement mid-battle, your character is given amazing new abilities- that's "Gougi"!
5 Gougi make up 1 Set which is called a "Gougi Deck". There are 15 different Gougi Decks ready for you to try.
Experiment with the different characters and Gougi Decks, and find the combination that matches your own style! 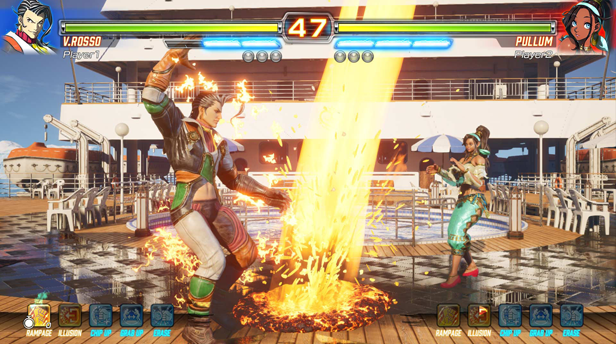 The game features two different input styles; "Progressive" which is a simple style that doesn't require any complicated command inputs, and "Classic" which keeps the inputs that same as classic Fighting Games. 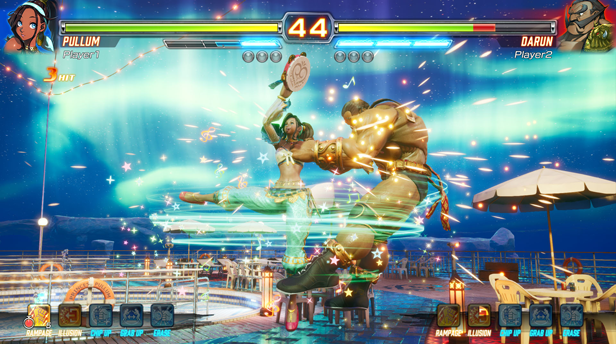 Of course there is Online and Offline Versus modes, but there are also Arcade Mode and Training Mode for you to enjoy single player content.
And then the legendary Expert Mode from the EX Series makes its return; try to clear it with every character! 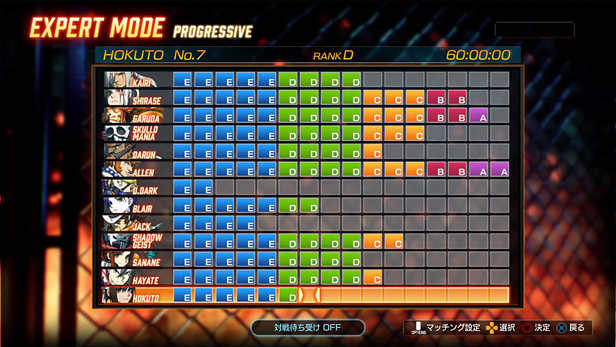 Regarding the In-Game Descriptions